Tackling the human cost of the ‘dark matter of work’ 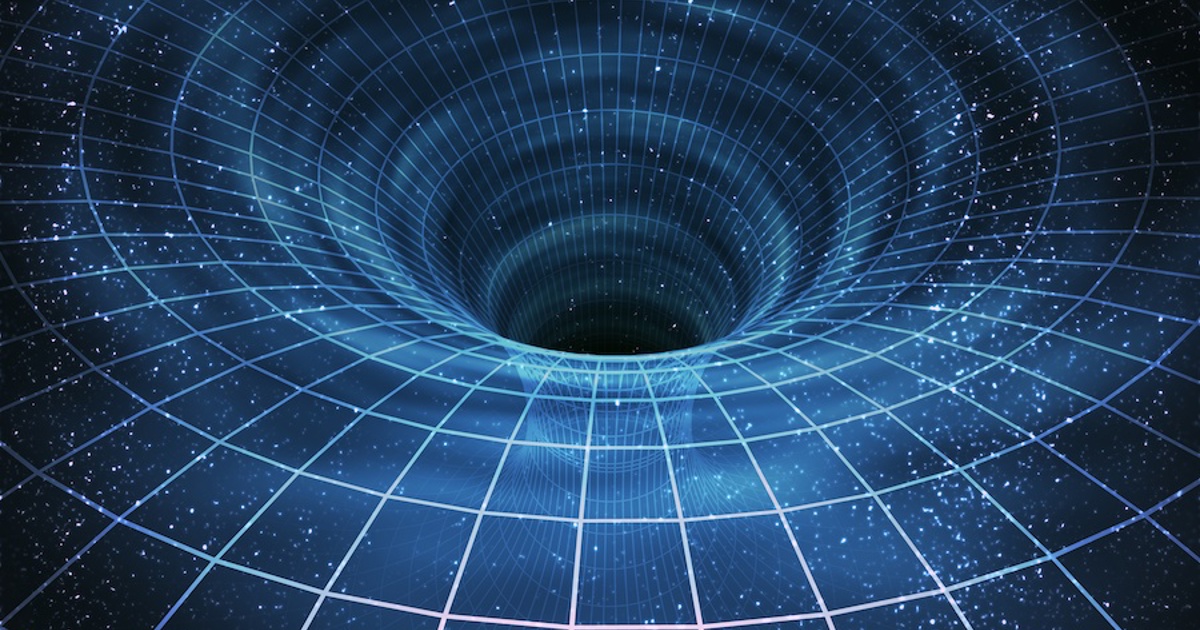 
Consisting of ‘dark energy’ and ‘dark matter’, 95% of the universe is essentially invisible. The same can be said about much of the work we do today, if we consider daily actions that aren’t captured, tracked or measured against a goal.

Not only does this way of working impact the bottom line, but it takes a significant toll on employees who must navigate broken workflows and struggle to communicate value back to the business.

This thinking is reinforced by research from Wrike which shows that business leaders lack visibility into roughly half of all work, with employees claiming to have even less visibility (45% of work) as a result of systems and applications that aren’t integrated.

This disconnect can lead to friction and productivity issues across the board.

To mitigate these negative effects of digital collaboration, businesses must shine a light on the ‘dark matter of work’ – the things teams can’t immediately see but have the power to influence day to day.

The rise in distributed work environments has forced organisations to accelerate their digital transformation efforts. But, while this eliminated lengthy commutes and other office distractions, it greatly increased the complexity and volume of workplace communications.

The rise in remote and hybrid working has forced traditional office conversations to be replaced by email, chat tools, and video calls.

At the same time, high-level complexities like SaaS sprawl and information overload have further complicated everything from the way work is done, to how its impact is measured.

This reality has made it increasingly difficult for companies to maintain visibility over project pipelines, outcomes and business communications. The burden weighs even heavier on employees who are unable to connect much of their work output to organisational goals and struggle to find the information they need in a sea of texts, video calls, and online chats.

As a result, employees are overwhelmed by a lack of visibility, seven in 10 reported feeling stressed, and almost a quarter (22%) are so frustrated, they’ve considered leaving their jobs. This provides a powerful example of the human cost of not addressing dark matter.

Fortunately, there are ways to counter the effects of dark matter, the most effective of which is establishing a single source of truth capable of managing multiple complex workflows, while remaining accessible to everyone.

Acknowledging this, 86% of enterprises plan to invest in technologies such as AI and workflow automation.

Implementing the right technology also ensures that employee work is simplified and can be recognised across teams. Nearly 100% of knowledge workers state that a single source of truth would greatly reduce stress and feelings of burnout.

By addressing communication and workflow challenges associated with digital transformation, organisations will be well placed to harness dark matter. And as a result, they will create a happier, more productive workplace that sets employees up for success at all levels. 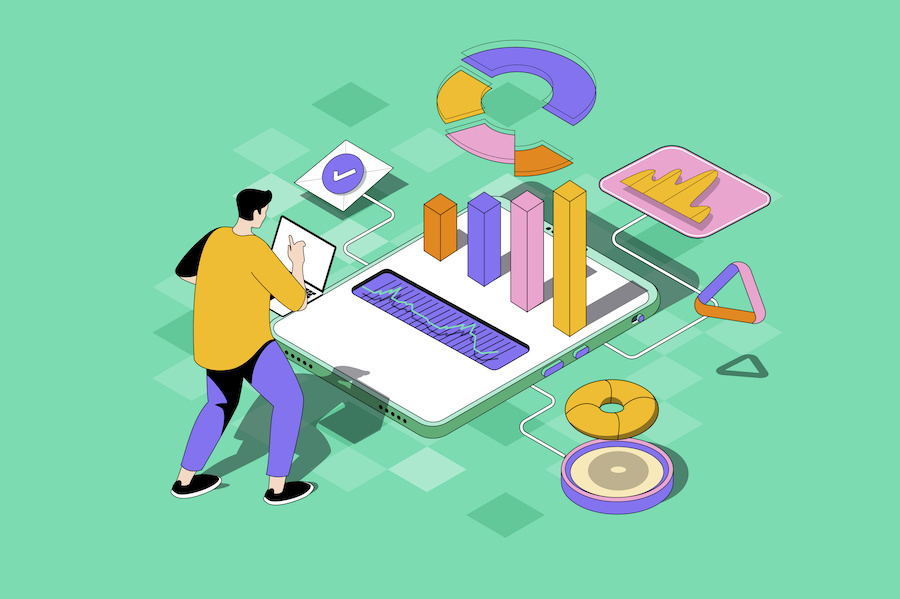 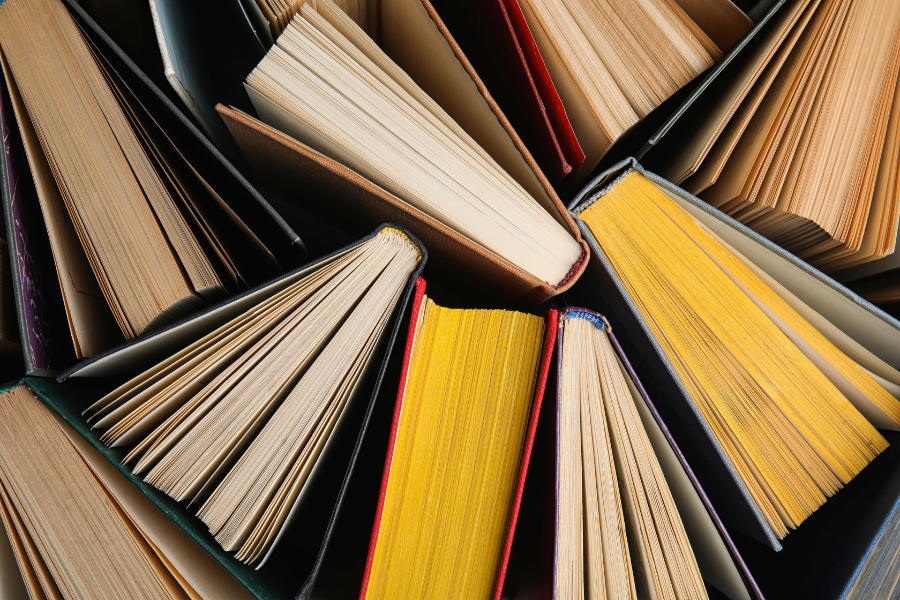 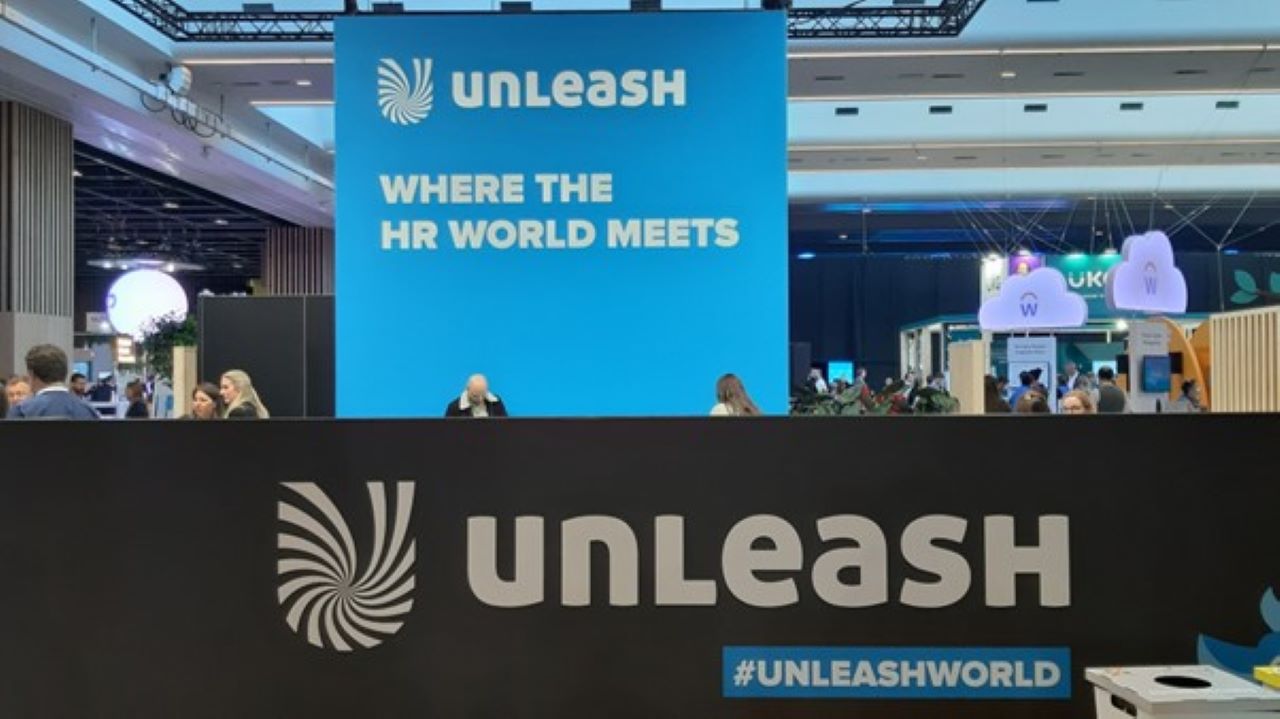 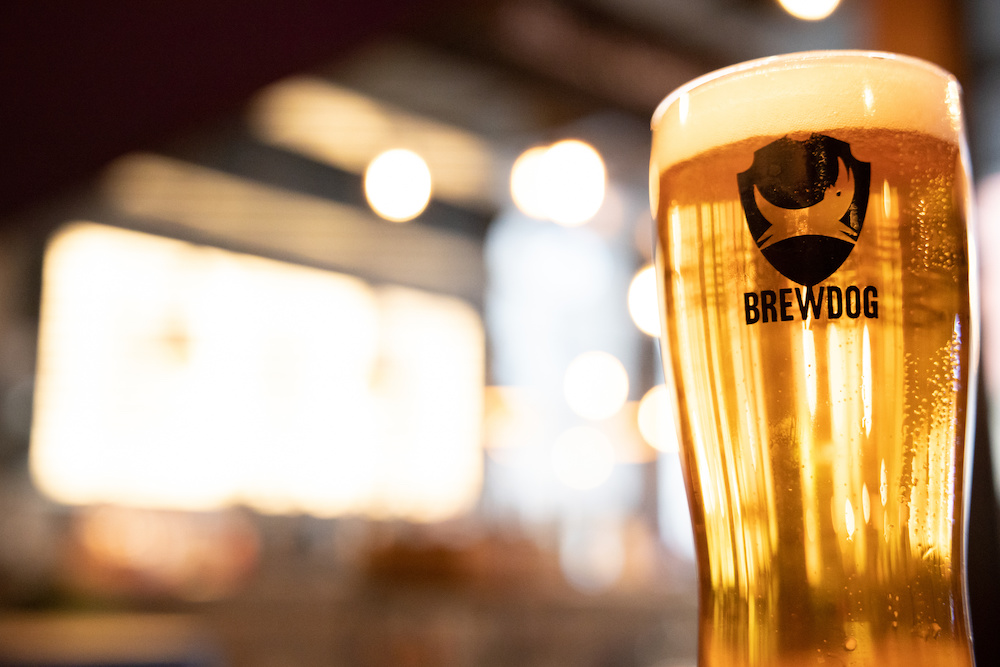 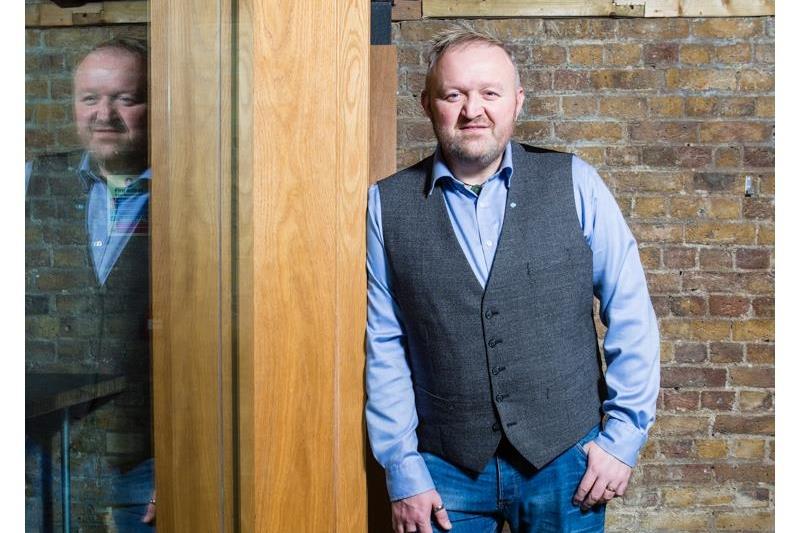 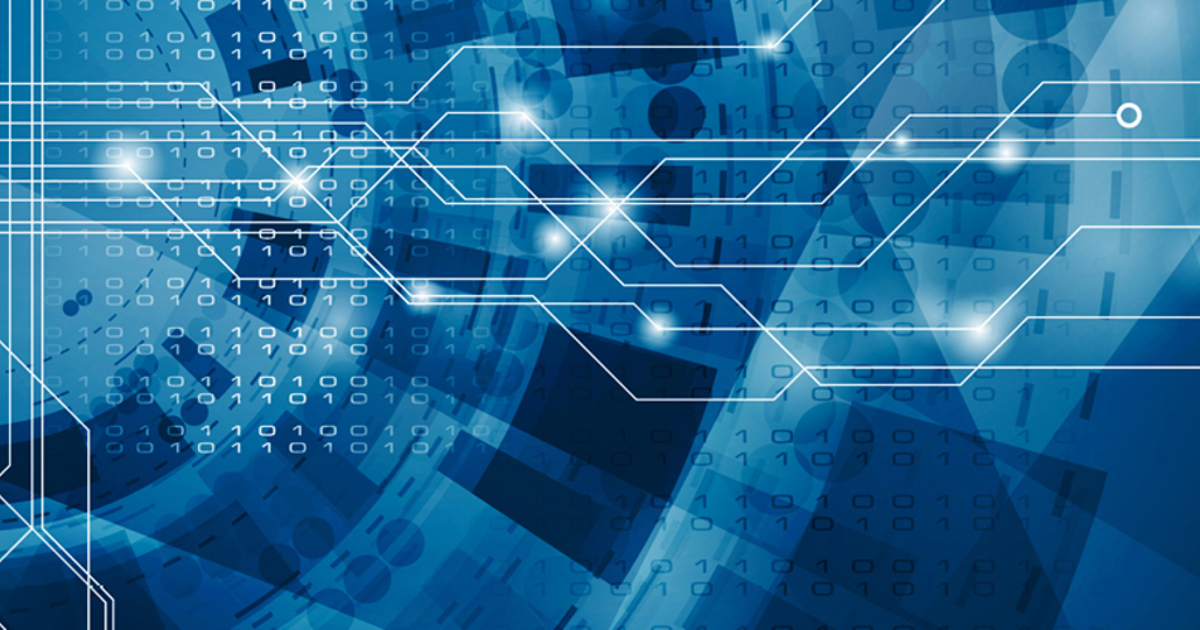