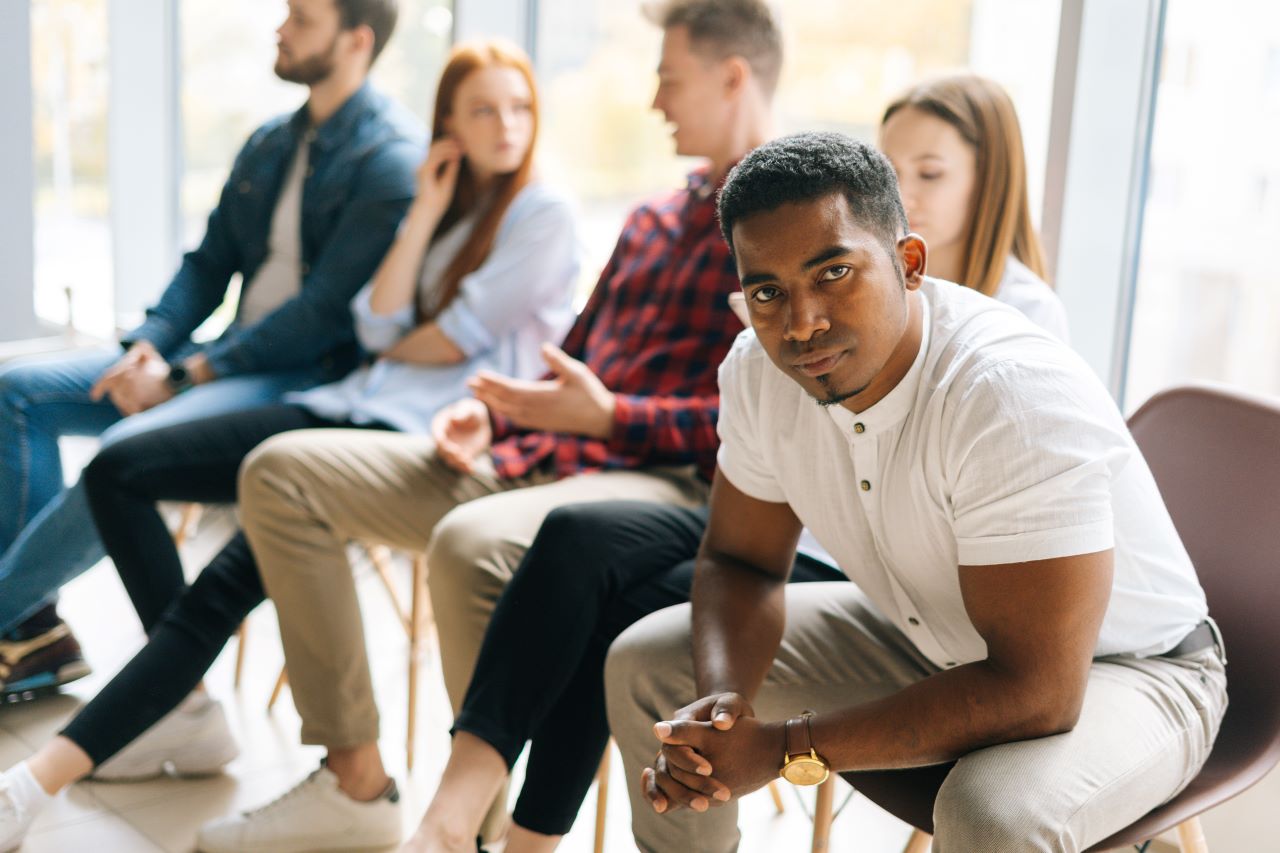 
Too many firms are lazy by assuming their recruitment problem is a skills gap.

An ONS report on shortages in the labour market indicated that there were 97,000 jobs vacancies in the manufacturing sector in January 2022, up by 42,000 since 2019.

The most common reasons for a sluggish uptake in roles were a low number of applications and a lack of qualified applicants. Of course, this is problematic for all sectors, as it has a knock-on effect on an ability to meet demand – which impacts profitability.

But, for the most part, the problem does not come from a skills gap.

Is it time to re-think the recruitment process?

Yes, unemployment rates are low, meaning there is a smaller pool of readily available people to fill roles, but let’s not forget that most candidates – from shop floor to director level – come from previous employment and are not usually unemployed.

Sitting back and waiting for candidates to knock on the door is not necessarily the best approach, after all, the best candidates may not even be actively looking for a new role.

The problem usually derives from one of two issues: either an internal recruitment problem or a factor that’s out of your control, such as location.

If we look at manufacturing as an example, the problem has always been the same. I’ve worked in the sector for 20 years and it usually comes down to the issues such as the pay rate is lower than a competitor across the street; poor internal recruitment processes; bad reviews on Glassdoor; or thinking in the here and now rather than the future.

It is vital to conduct an analysis of processes to tackle the problem.

One of our manufacturing clients went through four financial directors in three years – they couldn’t seem to keep hold of them. As a result, they kept increasing the job salary.

After analysis, we realised the problem was that the managing director had a financial background and didn’t give the FD much autonomy.

The solution we proposed was to find a more junior FD, on a lower salary, meaning they could learn from the MD. It also saved the client approximately £20,000 per year.

Another scenario was a manufacturer who knew that they were losing their staff to a builder across the road.

The internal narrative was ‘they always come back, though’.

We carried out an investigation and found that just one person had returned, and the competitor paid £1 more per hour. Our solution was to up their hourly rate by £2 per hour, which attracted higher quality of staff, and meant they didn’t need as many shop floor workers, saving them thousands per year.

My advice? Don’t assume anything. Investigate why you are struggling to fill roles. Leave no stone unturned. Of course, the jobs market is competitive, but I don’t believe we can declare a skills shortage just because the right candidate hasn’t fallen into your lap. 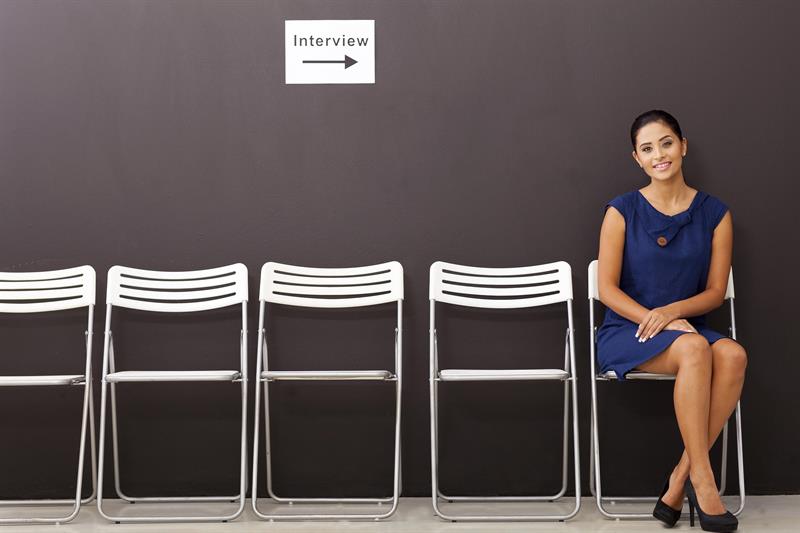