Pandemic forces half a million more people out of workforce 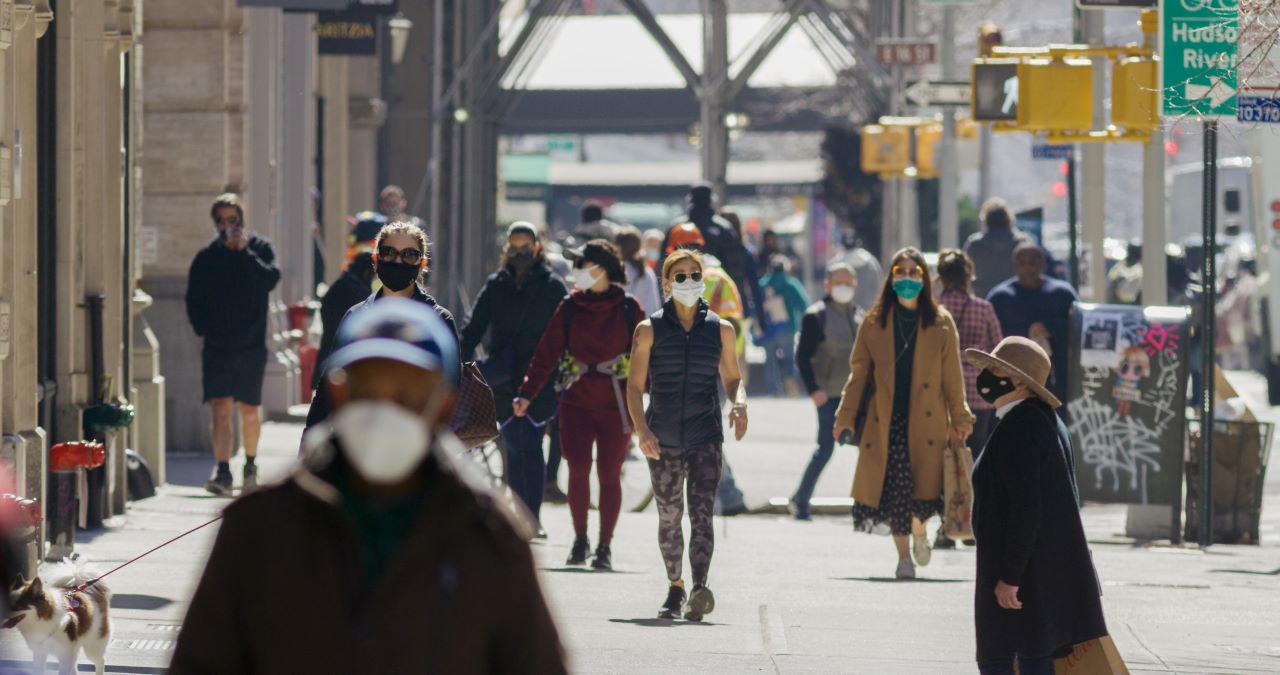 
Workforce inactivity is struggling to reach levels experienced before the Covid-19 pandemic, according to the latest data from the Office for National Statistics (ONS).

Figures released by the ONS showed there were 565,000 more people economically inactive – those out of work who are also not looking for a job – than before the pandemic.

The number of people classed with a long-term sickness reached a record 2.5 million in July 2022.

Why people are leaving the workforce:

The drop off in workforce activity has come as a surprise, the ONS stated.

The report said: “The persistence of a lower labour force participation has been a puzzle, particularly given that there was a record increase in labour demand in response to re-opening of the economy. It was expected that those workers who had become discouraged to look for work at the time of lockdown restrictions would then return to being active in the hope that there would be jobs to be found.

“Despite the level of UK gross domestic product (GDP) having recovered to around pre-coronavirus (COVID-19) pandemic levels, labour force participation has remained notably below where it was prior to the pandemic. This is unlike the 2008 financial crisis, where there was less of an impact on participation, even though it took five years for UK GDP to recover to its pre-financial crisis levels.”

“With workers aged 50+ making up almost one third of the total current workforce it is imperative that employers make the most of older workers and support them to remain in work.

“Employers must also take action to improve the recruitment of older workers. Debiasing job adverts by removing words targeted towards younger people such as ‘recent graduate’, circulating job adverts widely across platforms used by older workers, and including a statement on age inclusivity can all make a real difference in creating a multigenerational workforce.”