No future for location pay, but employers reluctant to drop it 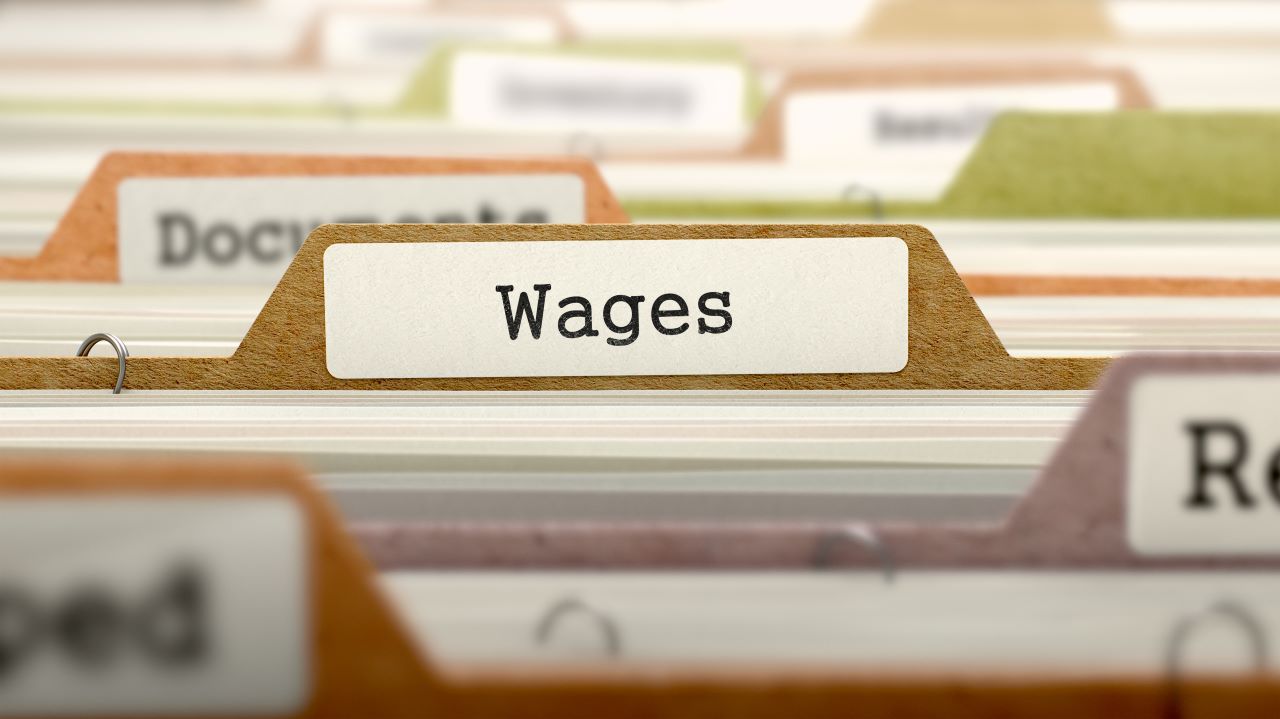 
In such a competitive talent market, employers have been reluctant to remove location allowances, for example London weighting, from their reward packages. With more and more employees working remotely, however, experts have said the policy will soon outlive its usefulness.

Four in five (79%) companies that have historically offered higher pay for those living in high-cost areas have made no changes since the pandemic.

Almost half (44%), however, are unsure about the policy’s future, according to a survey by HR information provider XpertHR.

Sheila Attwood, managing editor of pay and HR practice at XpertHR, told HR magazine that this uncertainty is fueled by two factors: lingering doubt over whether employees will be returning to offices, and a fear of upsetting workers during a talent shortage.

She said: “If the labour market was behaving normally, I think organisations could start thinking about where people are based.

“But if you start making decisions on salaries without looking at the current labour market, you might find that you’re going to exacerbate those problems you’ve got around recruitment and retention.”

If you have a standalone location allowance, removing it now would not send a good message, Attwood added: “But, you’ve got to review [location pay], understand how it’s working, and how it’s going to work in the future.

“Organisations have to be really clear: for every element that employers include in the reward package, you have to understand what you’re paying, and why you’re paying it.”

If employees are working different numbers of days in various locations, she said, employers will have to find a way of dealing fairly and transparently with their employees’ pay. For many companies, that may mean folding location pay into salary.

Ruth Cornish, co-founder and director of HR Independents and Amelore, encouraged employers to do so.

The allowance, Cornish added, has been given its notice, along with London weighting.

She added: “I think there’s something [attractive] about the ‘wait and see’ approach [to where people work], but equally, when you’re competing for talent, and it’s a competitive market, you have to be agile.

“Every decision you make has to be positive and attractive.” 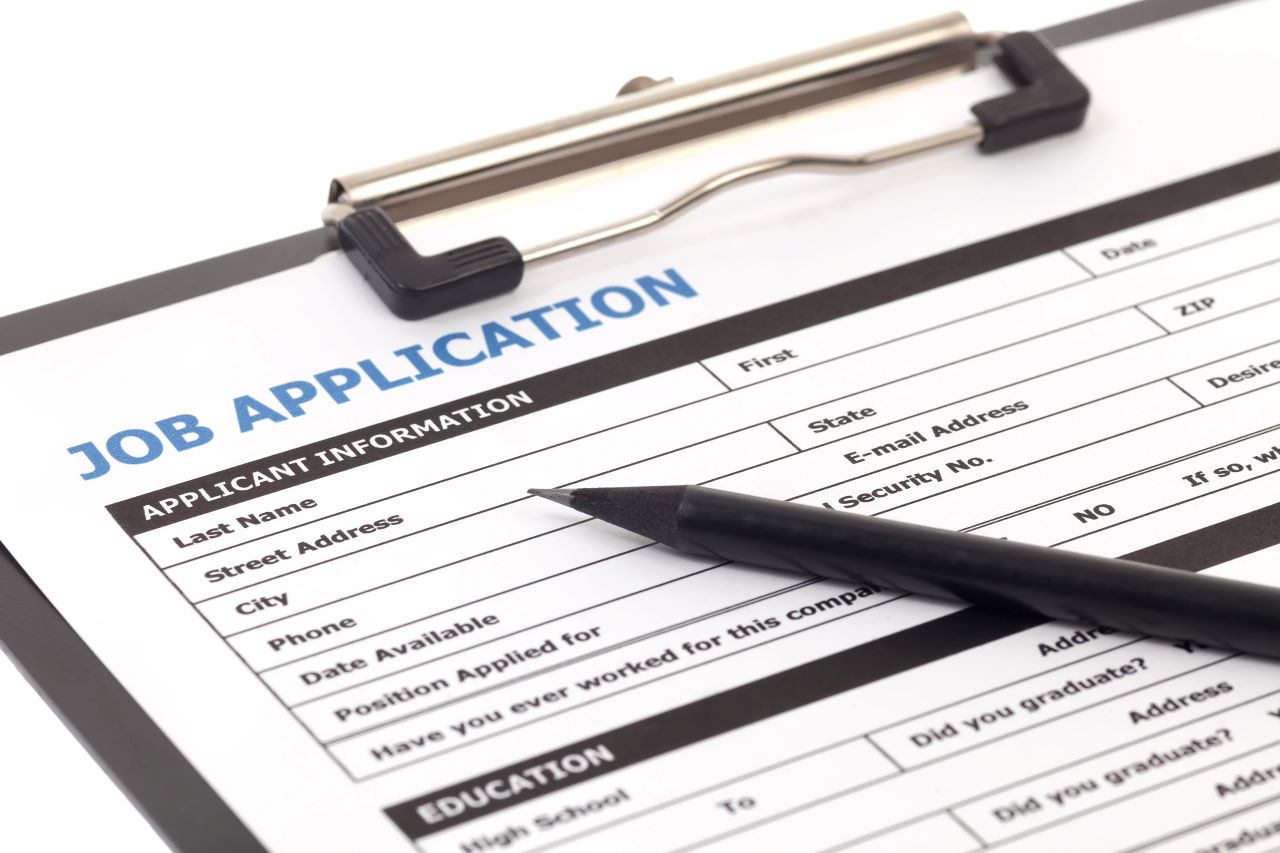 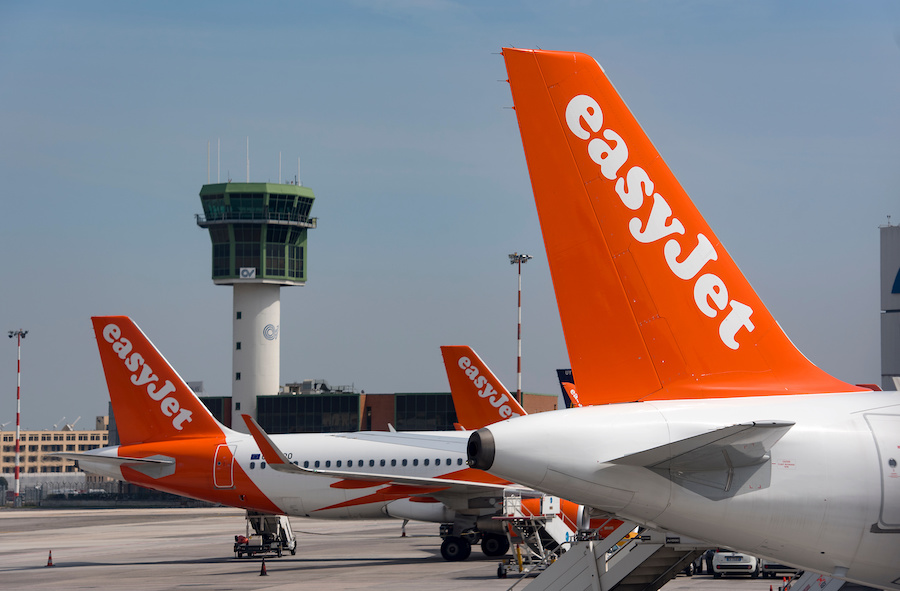 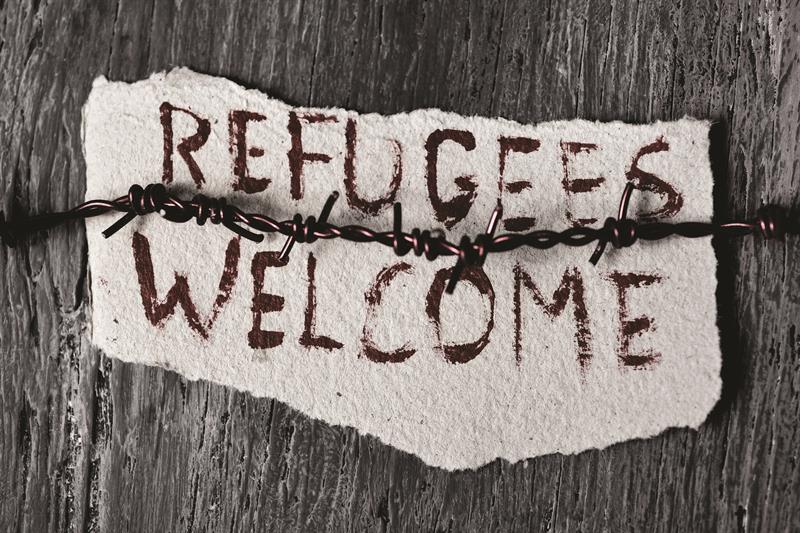 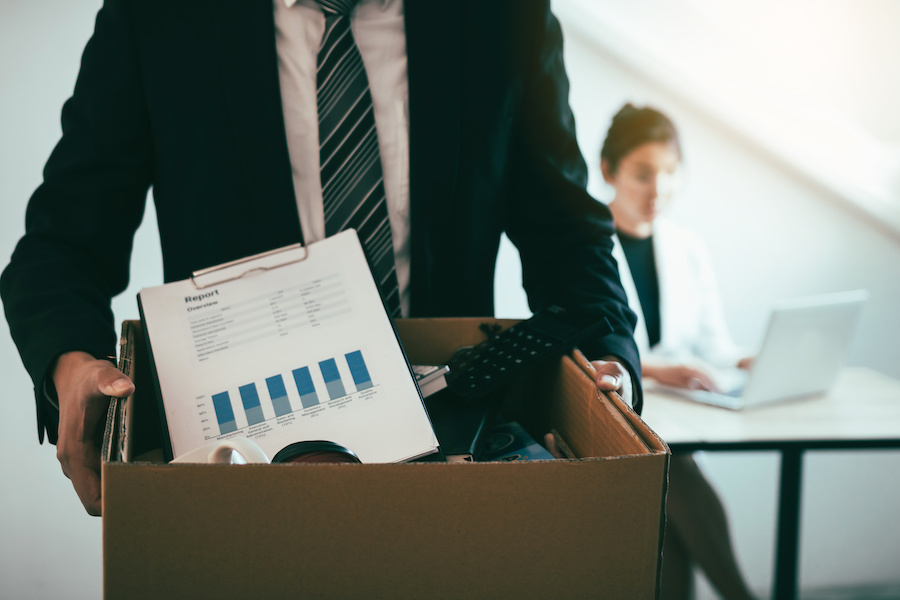 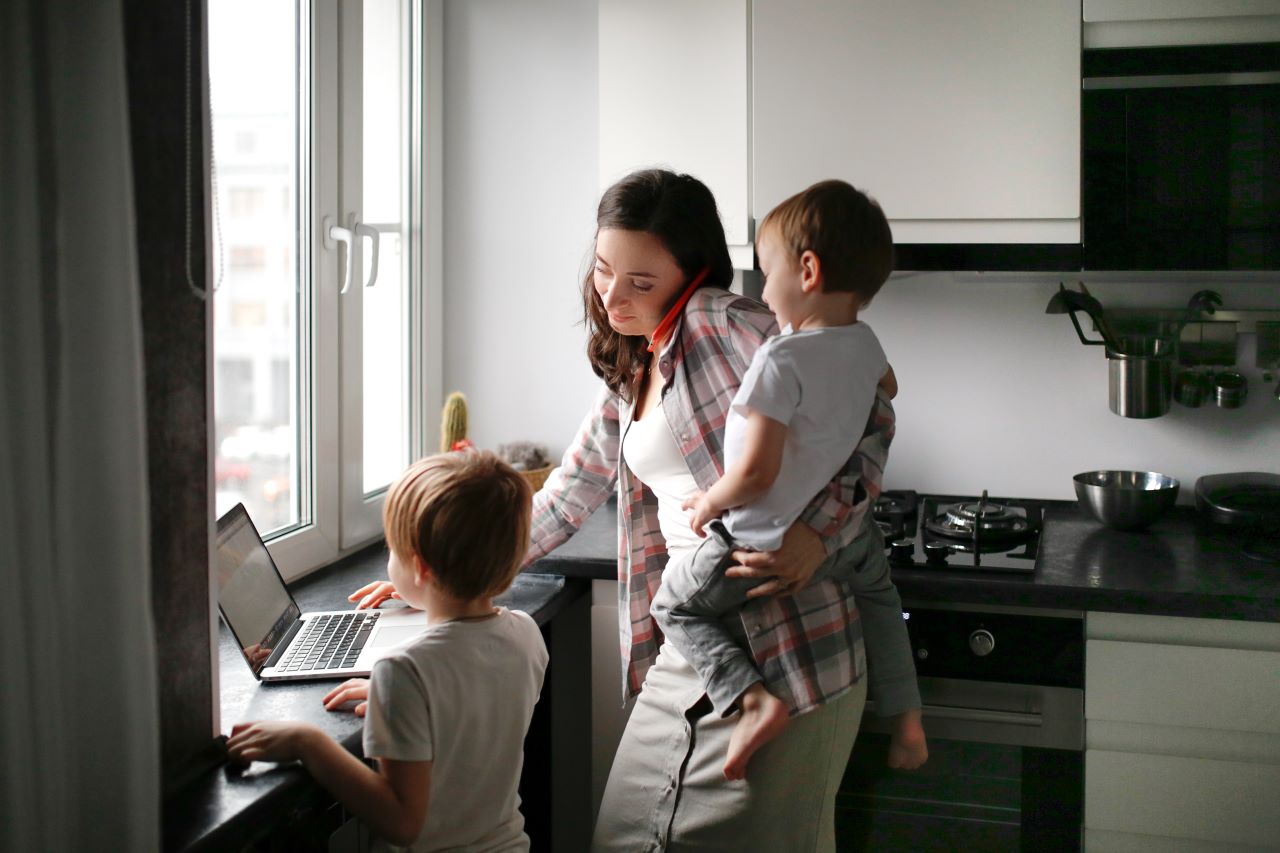 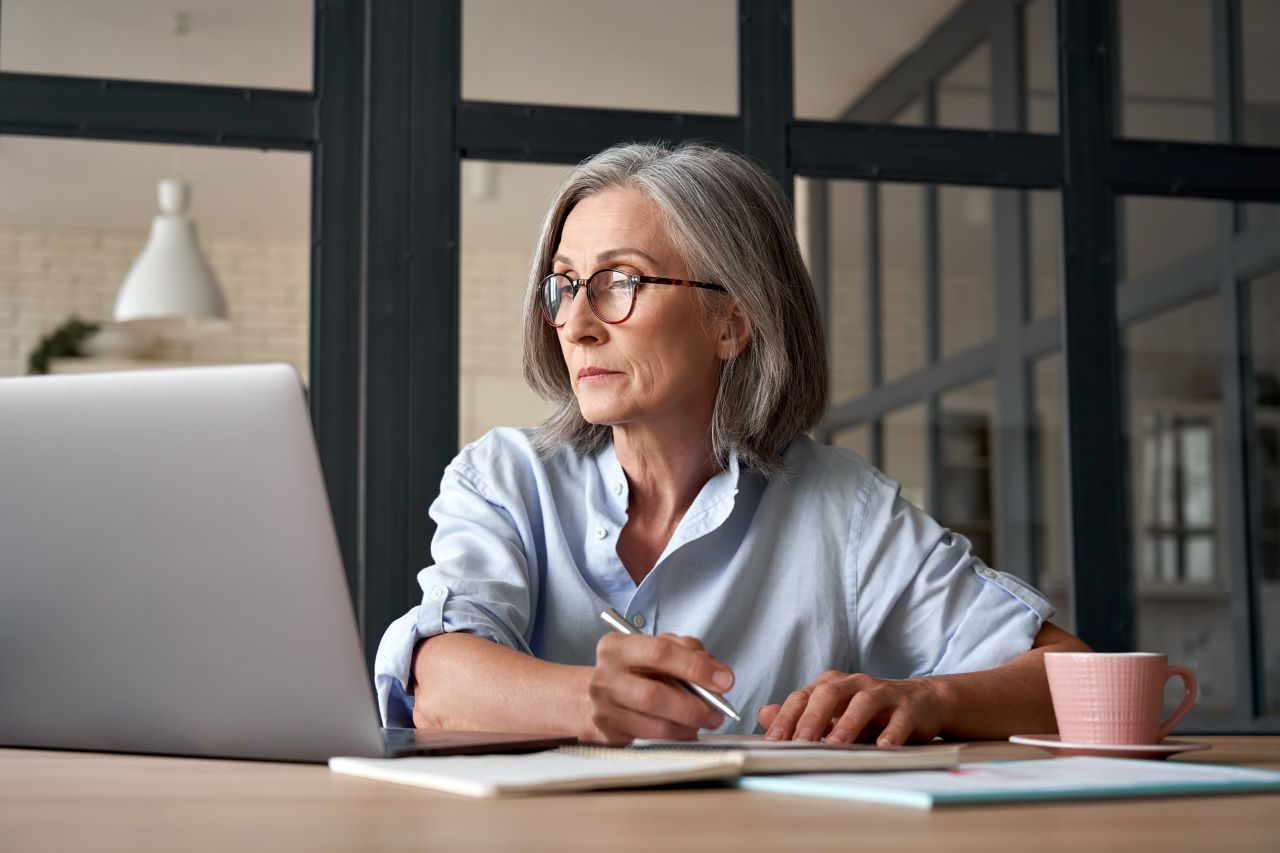