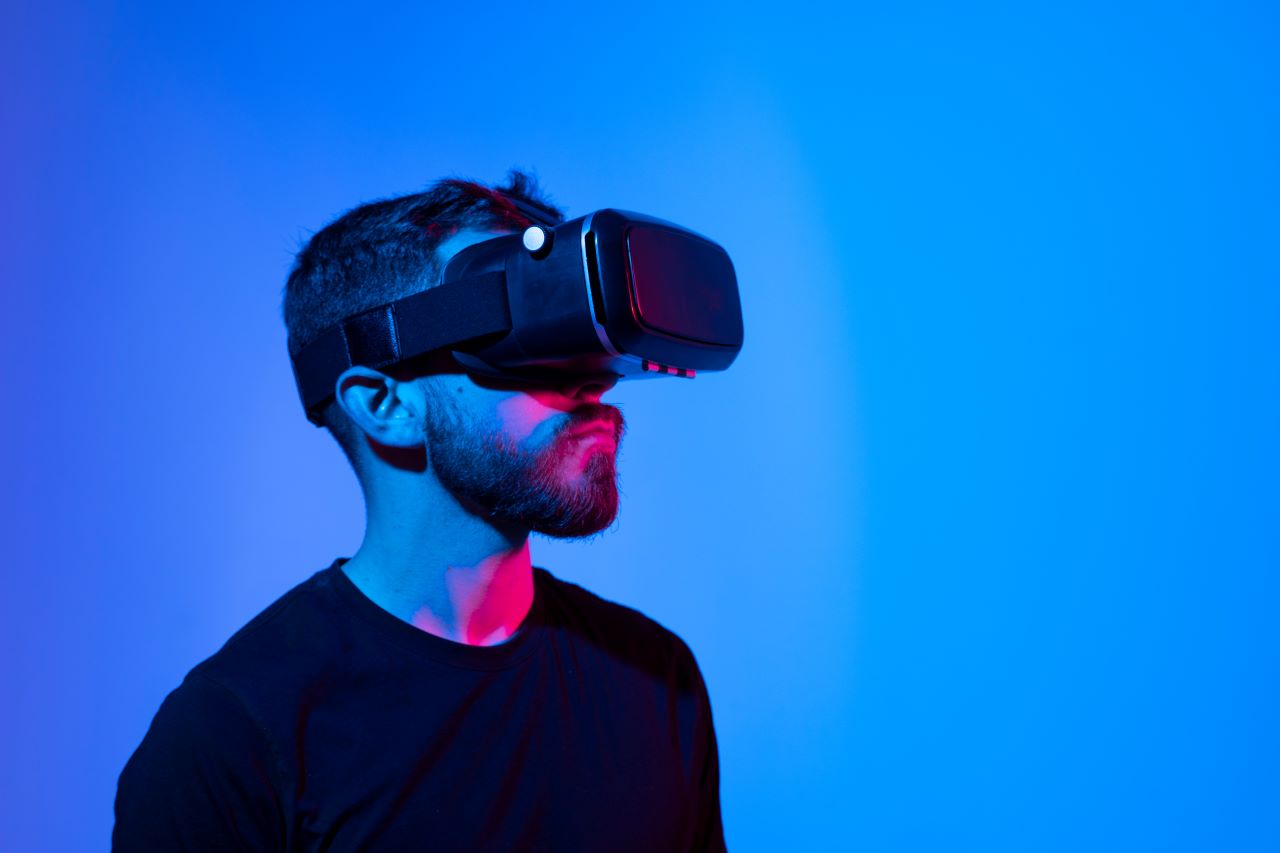 
As 2022 comes to a close, we’ve gathered the biggest news stories for our readers from across the year.

In 2022 digital right to work (RTW) checks became standard in the UK, Long Covid wreaked havoc on the workforce, employees tried to make the best of the cost of living crisis, the concept of working in the metaverse gained popularity and employers had to rethink holiday pay.

1. What HR needs to know about October’s digital right to work check changes

First trialled during the pandemic right to work (RTW) checks for employees officially went digital in October 2022, and HR teams are still getting to grips with how they work.

The Post Office and identity verification platform Yoti were the first identity service providers chosen by the government, and have since been joined by the likes of HooYu, TrustID, and Digital Identity Net UK.

Scottish resident Terrance Burke made history in June 2022 becoming the first person to successfully claim Long Covid as a disability in an employment tribunal.

The illness was a contributing factor to the fact that a record number of people have been suffering from long-term sickness, according to the Office for National Statistics (ONS).

The court ruled in favour of Brazel, who was being paid holiday pay based on time she worked rather than what she was actually entitled to as an employee of the school.

Harpur Trust switched to paying her using the percentage method, a calculation of average hours worked at the end of term and paid her 12.07% of that figure as holiday pay. Pay was previously calculated using the calendar method, multiplying her average weekly pay by 5.6 – the number of weeks’ paid annual leave Brazel was entitled to.

Research from analytics company Viser in July 2022 showed how workers were using the cost of living crisis to their advantage and negotiating better salaries with employers.

The research showed 21% of workers have threatened to hand in their notice due to cost of living concerns and attempted to improve their employment package. The majority of workers (58%) didn’t feel guilty about doing so.

5. Recruitment in the metaverse: will it become a (virtual) reality?

Companies took a step into the future in 2022, with the metaverse – a virtual reality where people worldwide could meet in the same virtual room via avatars – becoming more prevalent in the workforce.

A January 2022 HR Magazine poll of HR professionals on LinkedIn revealed 38% of people said the technology is suitable for business and that they’re excited to use it.