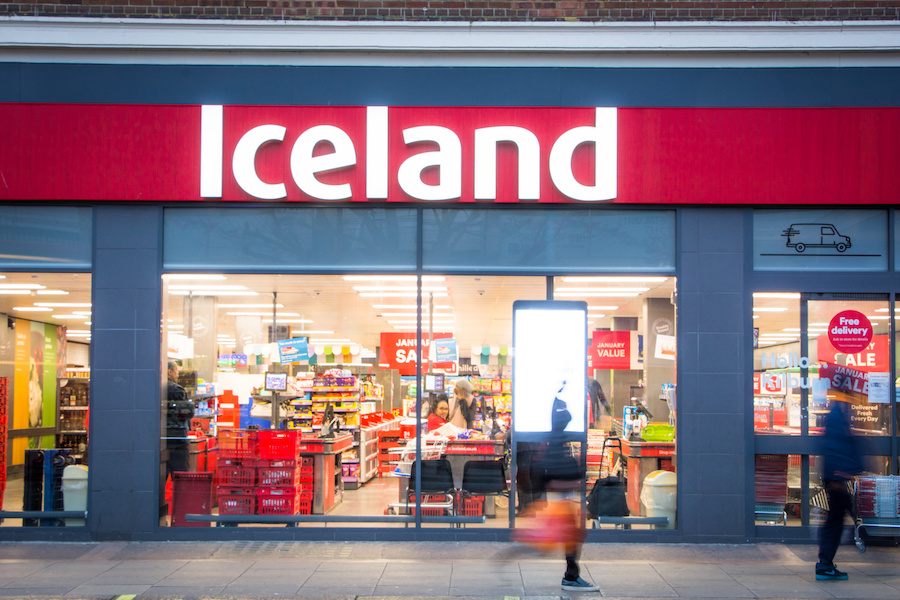 
In 2022, Iceland appointed Paul Cowley its first ever director of rehabilitation, taking responsibility for the recruitment of ex-offenders across the business.

Since September Cowley has helped approximately 12 people into jobs at the frozen food retailer’s stores, and with more than 30 awaiting allocation the company has now opened up hiring for restaurants owned by parent company Lannis.

The key to getting it right so far, Cowley said, is that it is overseen by a dedicated role, rather than added to HR or line manager responsibilities.

He has also has top-level buy-in from the company’s founder and executive chairman Malcolm Walker.

Candidates with convictions benefit from shift in employer attitude

Walker hoped to introduce ex-offender recruitment to Iceland more than a decade ago, but it wasn’t until he and CEO Tarsem Dhaliwal bought the company that the initiative took off.

Speaking to HR magazine, Cowley said: “After meeting some of the senior team there and talking to Sir Malcom and his CEO Tarsem I realised that the heart was really in this but to be honest, they didn’t know how to do it.

“And I said, well, you need to get someone in at a senior level [and] you need to throw some money at it.

“You need a structure, you need a business plan, you need to be serious about it, you need to inform your employers, you need to get your directors on board and when you’re ready for that point. Give me a shout and I’ll have a look around the estates in the area and I’ll see if there’s anybody that I think would be good for you.”

A week after that conversation, Walker asked Cowley if he would take the job.

An ex-offender himself, Cowley has a deep understanding of the challenges faced when seeking employment after prison.

He added: “Employing people directly from prison – I think that’s the hardest way to employ someone. It’s the toughest gig.”

Prisoners with the right attitude are eligible for consideration if they are set for release within six months, they are are not on the sex-offenders register, they haven’t committed a terrorist offence or arson, and they haven’t taken a life.

“What I don’t want to do is waste the guys’ time by interviewing them if they’re not ready. Because when they come out, one statistic is in prison I think you make around 200 decisions a day. When you come out it’s 2,000-plus.”

Once he has list of potential candidates, Cowley then insists on interviewing them all in-person, rather than following an online application process.

He added: “If the computer says no, you don’t get any further. If you do, you’ve come into a very busy store and you don’t have the opportunity to interview them in depth as I do.

“What I’ve been saying to the store managers is treat it as a benefit because what we’ve done is we’ve had a filter system, so when you get ‘Fred’ you can guarantee that I have interviewed for 15-to-20-minutes based on my experience, and I know exactly what you’re getting.”

The process, Cowley admitted, is very hands-on and he is hopeful of building a team that can help with interviews and forging those vital connections between the prisons and the employer, all the way through to line management.

He has also started work with The Growth Company, which works with people with criminal records struggling to find recruitment.

In addition to helping with the basics for interview, they provide candidates with a mentor for the first 12 weeks of a new job to help them adjust.

The other part of his job is helping to bring all of Iceland’s employees on board.

He added: “I’m saying this is why we’re doing this. You’re not being ordered to do it. It’s a really good thing to do for society. It’s also really good for our corporate social responsibility.

“It’s an amazing opportunity to give someone a chance and what I’ve seen so far from the staff is they’re all for it which is really encouraging. [They’re like] “Yeah, come on. Let’s have a go let’s give them a chance.”

Speaking of Cowley’s work Duncan O’Leary, CEO at NFN, added: “We are delighted that companies like Iceland are experiencing the benefits of recruiting people leaving prison. By giving people a second chance businesses can help cut crime, reduce reoffending and make a real difference to society.”