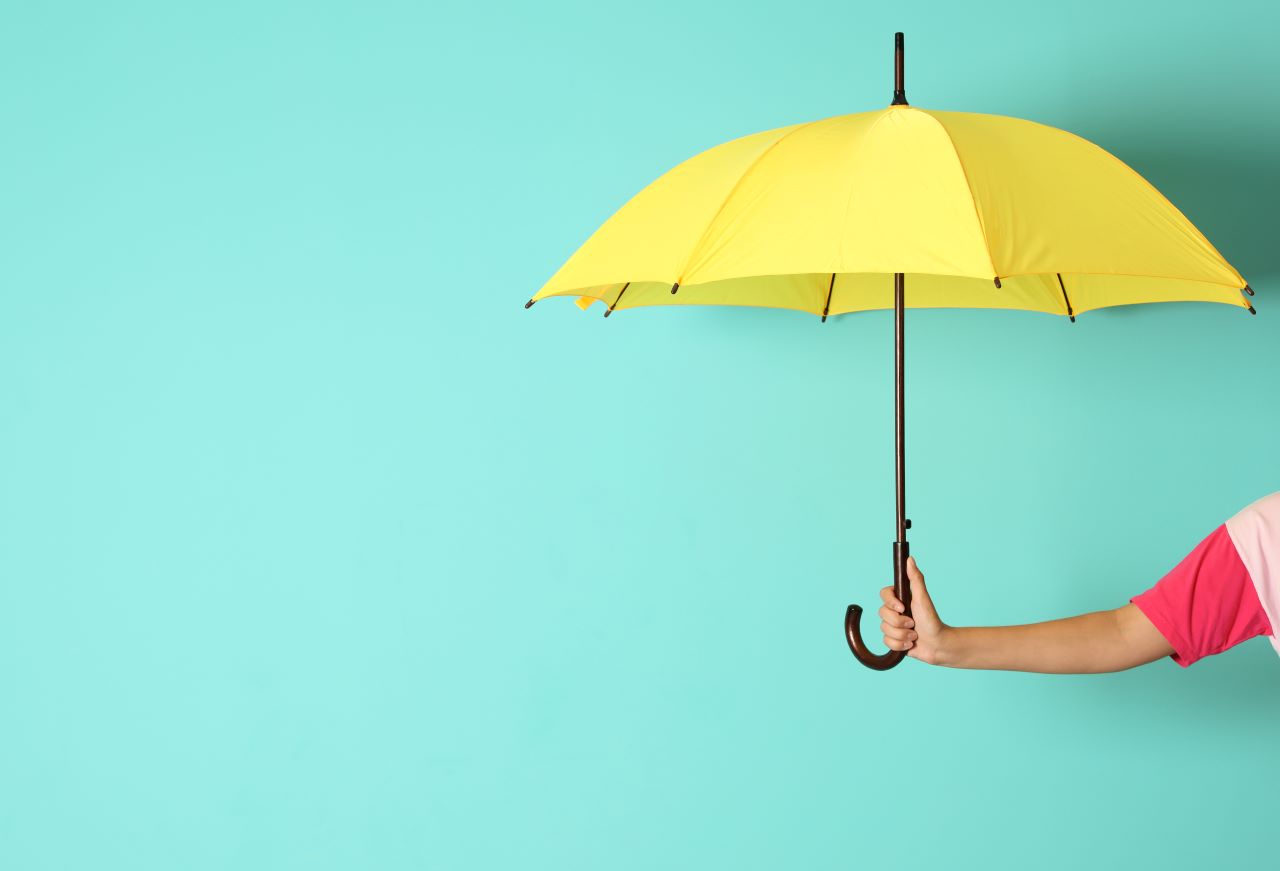 
Damning research by the Association of Independent Professionals and the Self-Employed (IPSE) finds 61% of umbrella company workers say they see no benefit to being employed under this arrangement.

Changes to IR35 rules have seen a surge in contractors working under umbrella companies, but the vast majority (94% according to recent TUC data), say they are forced to or risk losing work.

Umbrella companies are intermediaries that employ workers who would otherwise be independent contractors or temporary agency workers.

They manage the way workers get paid by their recruitment agencies or by end-clients by billing an agency or individual clients and paying the employee through Pay As You Earn (PAYE), deducting tax and NI contributions.

The IPSE research has added more weight to the view that umbrella company arrangements are simply not working for contractors.

It found 7-in-10 (74%) freelancers were dissatisfied about working via an umbrella company, while half (50%) said they were ‘very dissatisfied’.

Employers warned not to shirk responsibility for contractors

Areas that it found were hampering contractors were specifically issues around pensions.

It found 30% of contractors polled said the umbrella company they were placed with was unable to keep their existing pension provider.

One contractor respondent said: “I was forced to take a mandatory pension scheme. When I told them I had my own arrangements they didn’t want to listen.”

Another added: “I am on my second umbrella company in four months. I have no idea when I will be paid. I cannot get them to integrate with existing pensions. Nothing is joined up.”

The research also revealed that most contractors polled felt they’d lost their sense of independence.

Some 69% of contractors polled said clients insisted they work through an umbrella company. It also found that while 63% were given some degree of choice about which umbrella firm they would use, a significant 5% were given no alternatives to choose from at all.

It revealed that despite being forced to operate via an umbrella company, over half of umbrella company workers (57%) believed their work fell outside of IR35 and it felt the supply chain was not allowing them to work through their own limited company.

Commenting on the results, Andy Chamberlain, director of policy at IPSE told HR magazine:  “The fundamental problem here is that people are being forced into pseudo- employment relationships they do not want.”

Speaking to HR magazine, Crawford Temple, CEO of Professional Passport, the assessor of payment intermediary compliance, added: “It’s not surprising to learn from the IPSE that contractors are not happy with umbrella firms.

“The off-payroll legislation has seen many contractors, who were happy working through their own limited companies in business on their own account, now facing work arrangements that are alien to them and moreover, are now taking home reduced income.”

He added: “A contractor is an employee of its chosen umbrella employer and with that comes a responsibility for the umbrella firm to provide all normal HR functions of any employment relationship.”