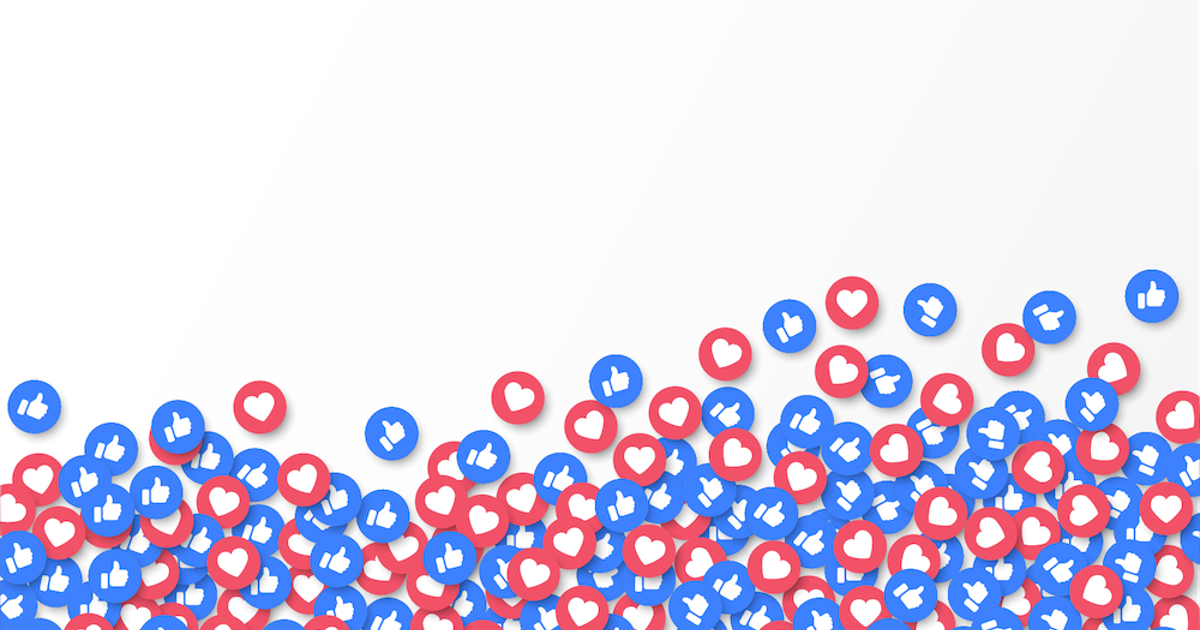 
It’s common for recruiters to do their homework when looking for high-profile candidates and with the prevalence of social media, employers would be remiss to leave it out, finds Nosa Omoigui

In the HR Lunchtime Debate with HireRight, the majority (66%) of the live audience said they had never used social media screening before.

So, what are the ethics of screening a prospective employees’ social media profile? Where are the limits? And what does HR need be aware of when trying to limit organisational risk? Our panel investigated.

When it comes to social media screening, employers need to be careful not to dig too deep into a candidate’s private social media activity.

Platforms such as Facebook, Twitter and Instagram give users an option to keep their page private, and Caroline Smith, vice president and deputy general counsel international at background screening company HireRight, said that should be respected.

She said: “What we shouldn’t be doing, from an ethical point of view or otherwise, is trying to get people’s passwords or look at what they’re posting privately.

“This is really about looking at what people are putting out there publicly, whether that’s their own posts, whether it’s commenting on a post or even liking the posts.”

The focus should always be on finding necessary information, Smith argued, rather than digging deep to find damning information.

“It’s about the preparation that you put into your screening programme,” she added. “And that’s not just about social media, it’s any check that you’re doing you’ve always got to question yourself, whether it’s relevant and proportionate.

“Can I make a decision? Or can I find this information out in a way that is less intrusive than the one I’m intending?

“If the answer to that is yes, then you would pull back from whatever you’re intending to do.”

If screening is done in-house, Alastair Gill, founder of HR consultancy Alchemy Labs, said proper training would be needed to make sure managers know what they’re looking for.

He said: “How are we educating these managers to not default to checking everyone’s Instagram? Do we know that isn’t already happening?

“We are drawn to more data, more insights and more information into our private lives. There’s a lot of information available to make assumptions about somebody before you meet them – we have to tread carefully.”

A major worry with social media screening is how much the information learned about a candidate will influence the final decision taken by an employer.

“Subjectivity, coming into the decision-making process through anything that you find on social media, would be the biggest ethical concern for HR teams doing social media screening,” she said.

“We should be making decisions as to whether someone’s suitable for a role based on the evidence we have to see if they can perform that role – is social media helping us to make that decision?”

Gill added: “It’s tricky territory because you can be making generalisations and assumptions, but companies have got to have
the courage and characteristics in mind to make sure they’re not pulling out too quick.

“Your decision could be affected by something you weren’t supposed to see.”

When polled, 66% of the webinar audience said it would be unfair to make a recruitment decision about personnel based on social media screening.

Screening is particularly useful, Smith added, for identifying patterns of behaviour, which can be crucial when appointing a new senior member of a team.

She said: “What you’re actually looking for is toxic behaviours. There’s a really great statistic from Cornerstone; if you’ve got 20 employees and one of them is toxic – just 5% – then that lowers your team’s productivity by around about 40%, and 54% of the remaining employees are more likely to leave.

“Having a tool that does enable you to understand some behaviours, as well as some actions, is really quite useful where you’ve got teams that have to work together and produce an output. One person can completely derail a project.”

“What we’re talking about is a really structured approach using technology and AI to identify key words and categories, and flags that you’re setting to align with your internal policies and procedures, which will allow you to easily identify, without that unconscious bias, behaviours that perhaps are not acceptable.

“The things we find that folks really look at are violence, harassment, crime, threat and intolerance – all of those things are behaviours that we do not want in our organisations.”

Such information is vital when, Smith argued, the chosen candidate will need to represent the entire company as well as themselves.

“Social media screening has become much more of a useful tool in particular when you’re recruiting people who may be a face of an organisation, when they’re going to be a spokesperson of any sort or sharing any of their views and opinions whether they’re senior or not in respect to that organisation.”

To stay ethical when using social media screening, Thompson said HR must make sure candidates know what it is and when to expect it.

Knowing what to do with the information you find is just as important, added Smith. She said: “It’s about getting your policies in place, understanding why you want to find out this information and knowing that it’s not going to be appropriate for every single candidate.

“If you haven’t got a process for resolution and you don’t know what it is before you start, that’s when social media screening can start to get a bit sticky. 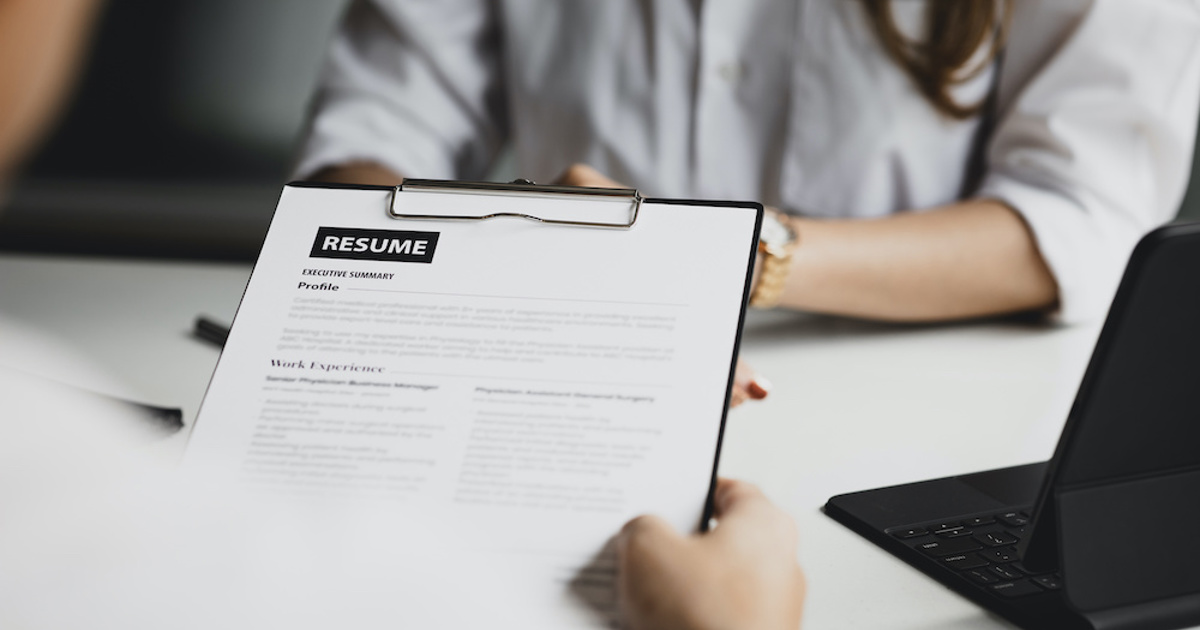 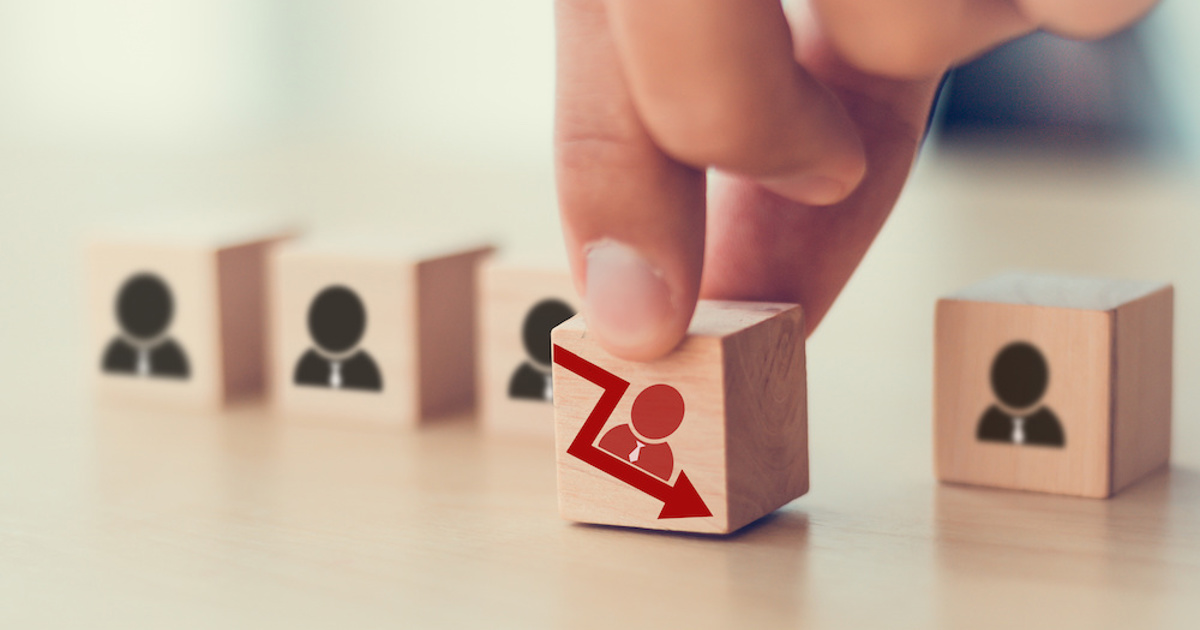 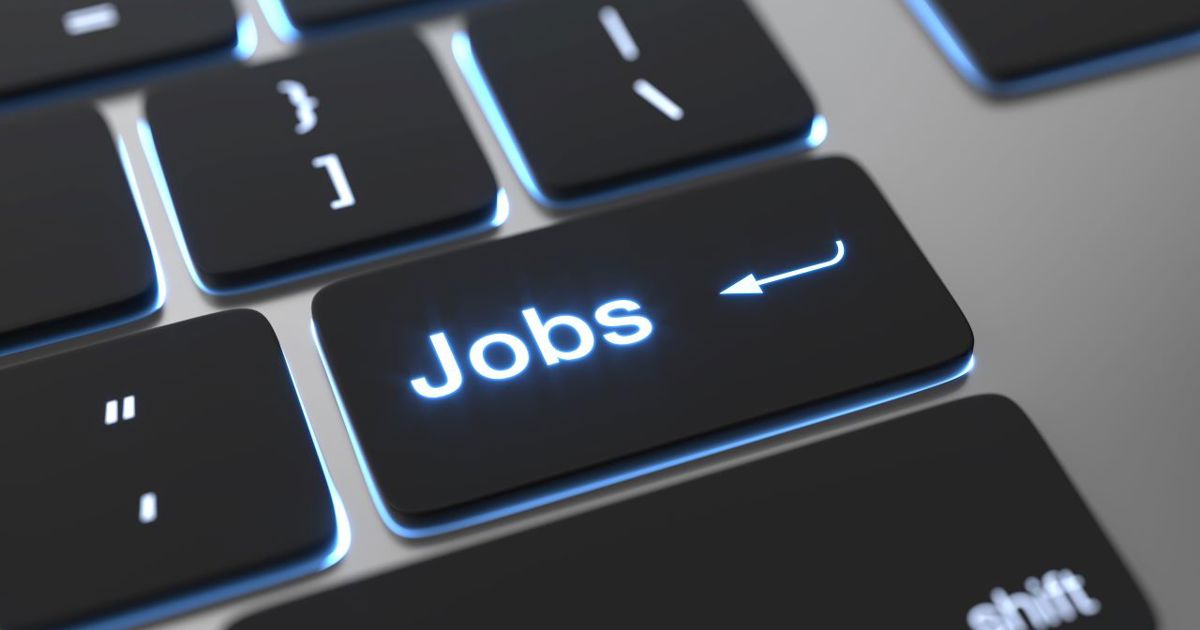 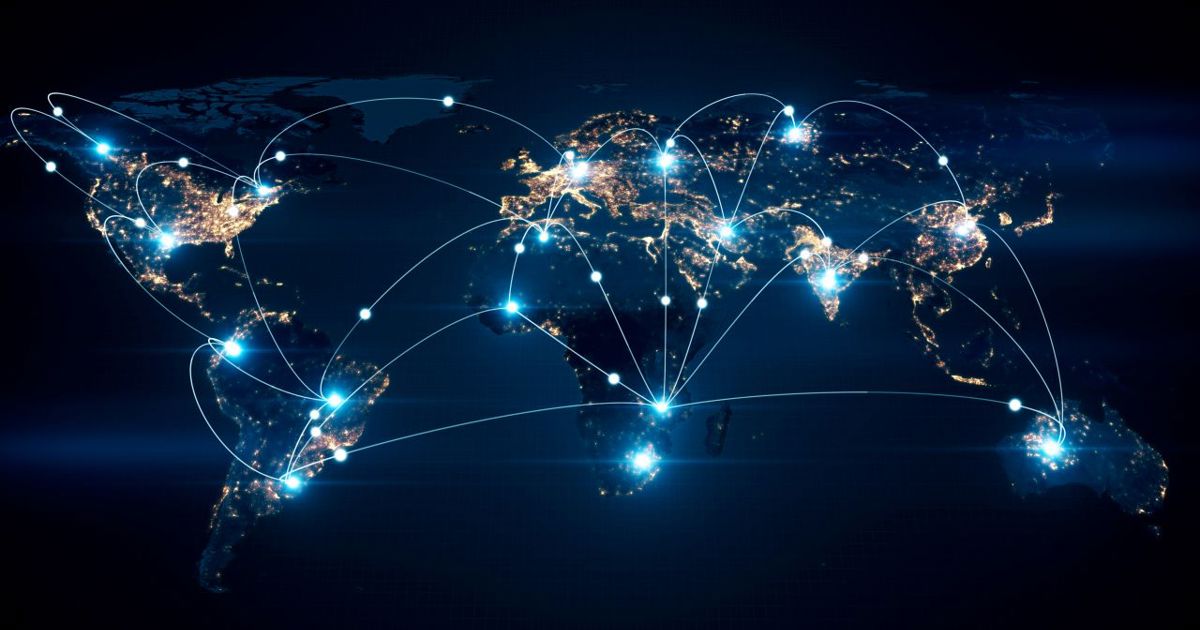 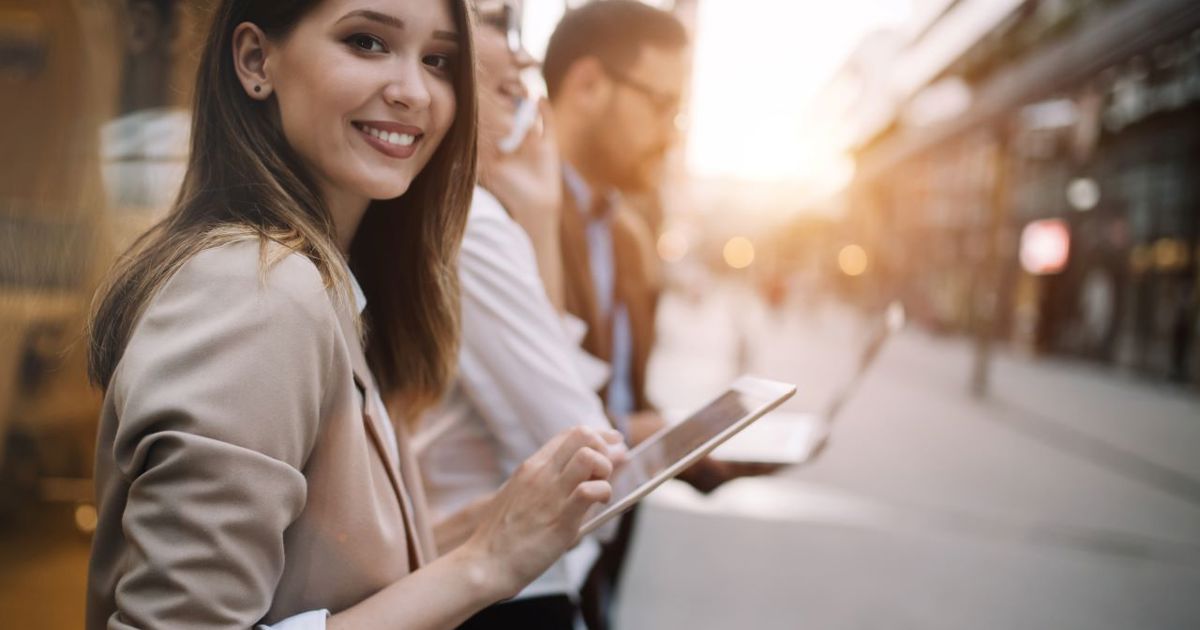 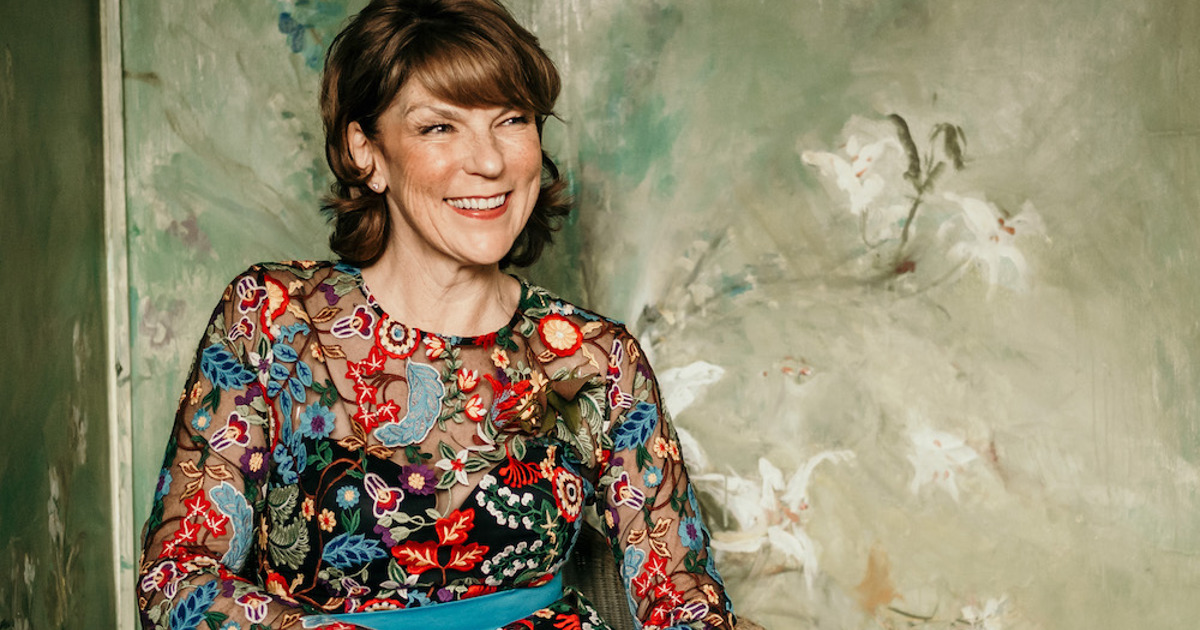