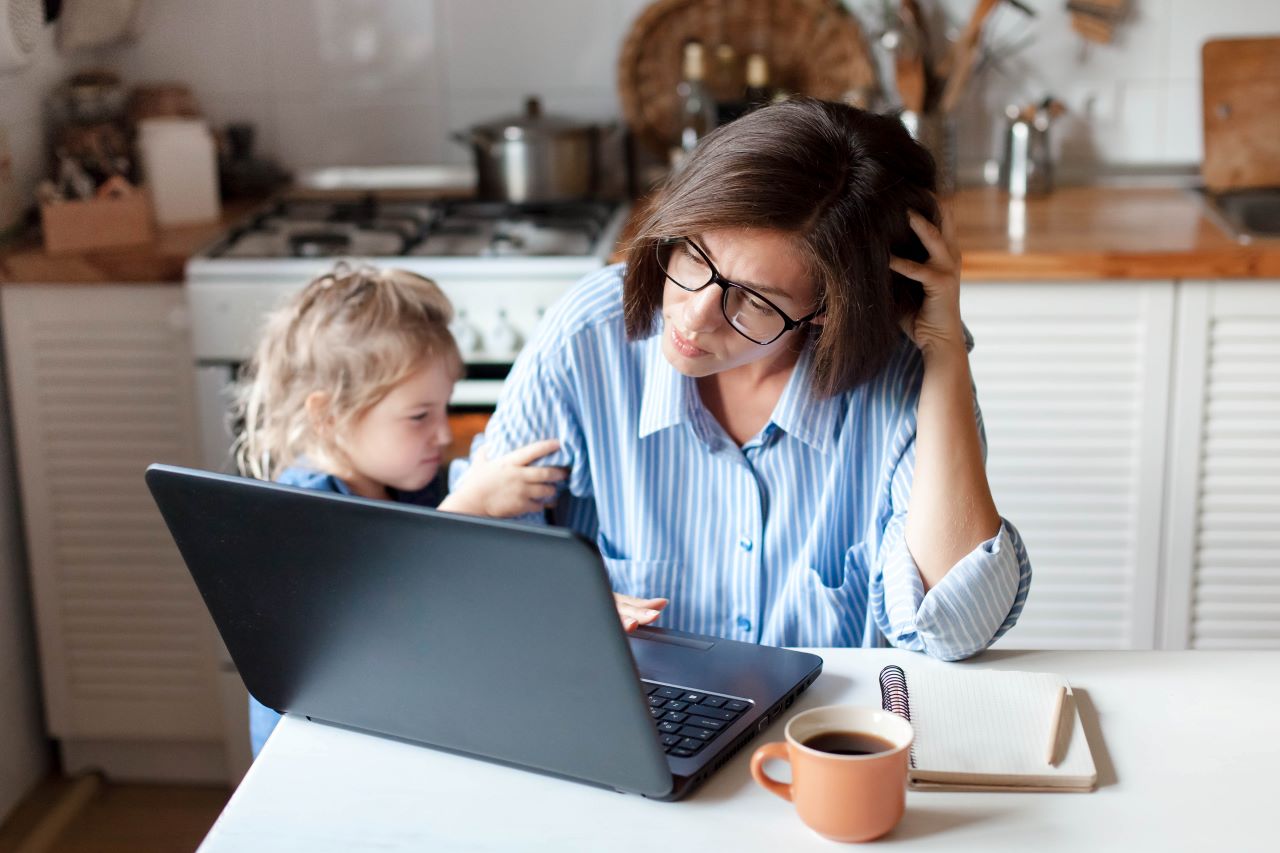 
After an overwhelming vote for strike action by teachers, schools in England and Wales will close for seven days in February and March meaning working parents will have to arrange alternative childcare.

The vote, held on 16 January by the National Education Union (NEU), will affect individual schools for four days each in the initial action, with dates determined by region.

Cover story: Why does it feel like everyone is going on strike?

Strike days may close schools or force them to restrict attendance depending on the level of staff they have available, according to government guidance for parents.

Scottish teachers in the Educational Institute of Scotland (EIS) union announced in early January that they would add 22 days of strikes to their initial 16-day strike action.

Shakil Butt, founder of consultancy HR Hero for Hire, told HR magazine that while many parents will have experience of ad-hoc childcare arrangements from the pandemic, many parents with younger children will be presented with a fresh challenge.

Butt said: “Irrespective, this is very different to pandemic times. Then, with the world experiencing lockdown collectively, there was a pressure on businesses to be supportive in order to operate and get through things together.

“With many businesses pushing against remote working and flexible hours since lockdown ended, the pressure and fears of parents will be real.”

HR needs to be proactive rather than reactive, he added, and open dialogue now with line managers and staff on how the organisation can support its employees, especially with such a personal issue as childcare.

Butt added: “Employees that feel supported during their time of need will be more likely to reciprocate and accommodate businesses through periods of uncertainty arising from the cost of living crisis and inflationary pressures.”

Jennifer Liston-Smith, head of thought leadership at nursery chain Bright Horizons, said that many employers are now opting to add back-up care to their list of workplace benefits.

Speaking to HR magazine Liston-Smith said: “There are many reasons why children and young people sometimes can’t attend their usual place of care or education – training days, snow days, sickness of the provider or the child and so on.

“Back-up care is an increasingly strong factor in attracting and retaining employees, and many of the employers that we work with now view back-up care as a wellbeing provision.”

Butt added that HR now has an opportunity to make a difference for employees.

He said: “For many HR practitioners, we earned our voice during the pandemic. Now comes the time, once again to use it.”

The currently scheduled strike days are: