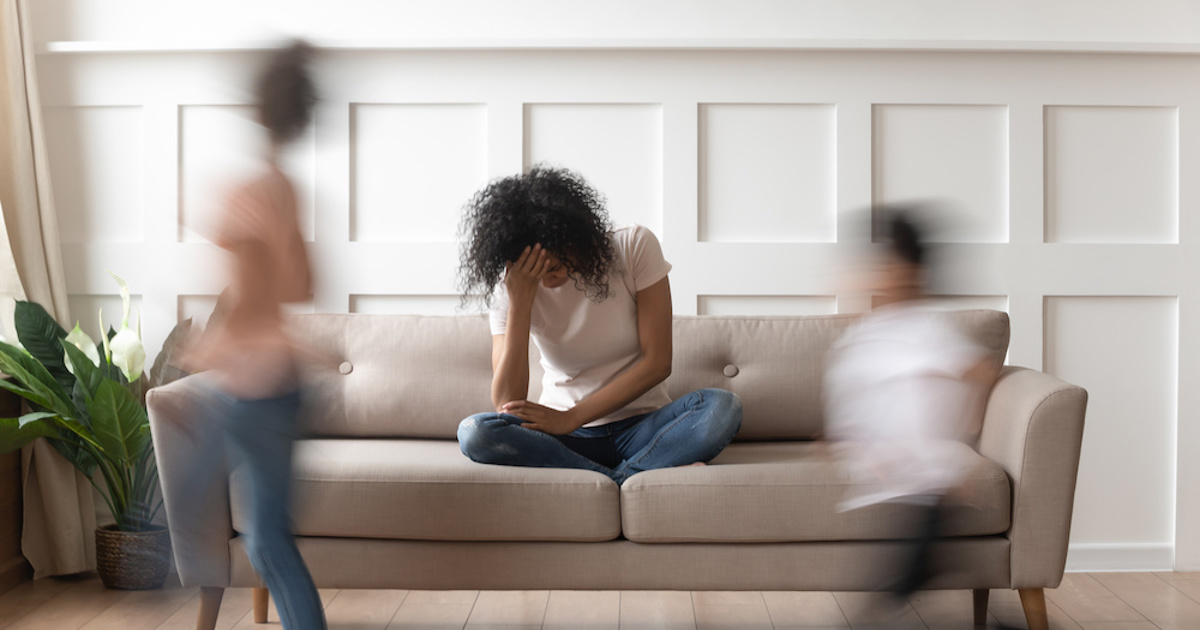 The Queen’s funeral is set to take place on 19 September, with King Charles III declaring the day a bank holiday which would mark the end of the UK’s mourning period.

Many organisations have chosen to reorganise scheduled arrangements due to the funeral. In addition to supermarkets Sainsbury’s, Aldi, Waitrose and Morrisons closures, GP and hospital appointments have been cancelled and some food banks have closed.

As reported by media outlet Daily Business, economists have predicted that the bank holiday could push the country closer to recession as closures in the hospitality and leisure sectors won’t help to offset the cost of the funeral.

With the country’s GDP estimated to have fallen 0.1% in the second quarter of the year, a repeat in the third quarter would bring on recession quicker than first anticipated.

Impact of the mourning arrangements:

HR responsibilities during a mourning period

As schools and some other childcare facilities will be closed too Joeli Brearley, founder and CEO of charity Pregnant Then Screwed, said that working parents would be among the hardest hit on the day of the bank holiday.

Speaking to HR magazine, she said: “We all appreciate that this is a time for national mourning, following the death of Queen Elizabeth II. But bank holidays can cause real issues for many families, particularly those on zero-hours contracts, those in precarious work and those who are self-employed.

“Ultimately, this means many families lose relatively large sums of money right in the middle of a cost of living crisis. Others will miss deadlines. Parents with children are more likely to live on the breadline than those without; when you are living hand to mouth, losing a full day’s pay without reducing your expenses can be a devastating shock to your financial stability.”

Kate Shoesmith deputy CEO of the Recruitment and Employment Confederation (REC) said it is important for employers to give staff the chance to pay their respects.

She told HR magazine: “Many employers and their staff will want to take the time to reflect and show their respect for the passing of The Queen. It is a historic and sad occasion. But as we’ve seen over the last two to three years now, businesses will be managing this as they have weathered other storms – with resilience, with planning, and with care and appreciation for their staff.”

Shoesmith added that attention should turn to fix recruitment issues following the end of the mourning period.

“Today’s official labour market statistics show us that despite the economic headwinds, it has never been more difficult to recruit,” she said. “That’s where our focus and attention needs to be after the period of official mourning. If we do not fix our longstanding labour and skills shortages, it could cost the economy upwards of £30 billion per year by 2024.

“That will take businesses and government working together to put the right infrastructure in place to upskill and support people back into work.”