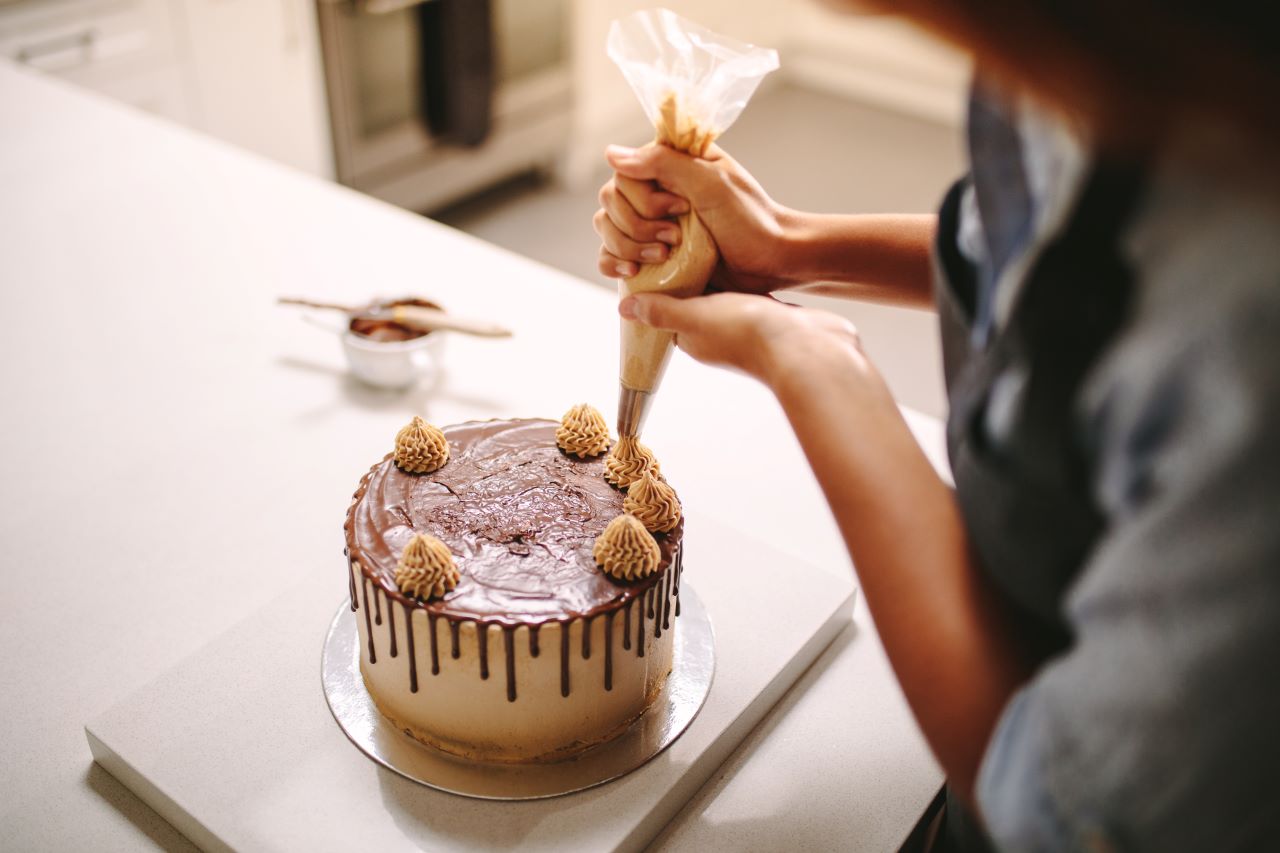 
A bank worker has won £22,000 from an employment tribunal after being advised not to advertise her cake business on social media while on leave.

Victoria Lindsay, who worked for the Halifax Bank of Scotland (HBOS) and suffers from post-traumatic stress disorder (PTSD), posted photos of her cake making business on Facebook while signed off from work due to severe anxiety. The tribunal heard that Lindsay’s side business had long since been approved by the company.

While on sick leave from October 2021, Lindsay’s manager – Ms Jallow – called and told her she should be mindful of what her co-workers would think seeing her posting cakes while she was off sick.

The call led Lindsay to have a panic attack in front of her two children.

Lindsay eventually resigned from the company in January 2022, before being successful with her claim of constructive unfair dismissal.

Workload revealed as top cause of work-related stress, depression and anxiety in 2021

James Champness, senior associate at law firm GQ Littler, said employees usual have the right to operate a side business.

He told HR magazine: “Generally speaking, there is nothing to prevent an employee from engaging in a side hustle, providing they are carrying it out outside the normal working hours of their ‘main’ employer, and the side hustle is not in breach of their contract of employment. Nevertheless, employers may still be concerned, especially if the side hustle comes into conflict with the employee’s main job.

“Areas of concern may include employees who use their normal working hours to work on their side hustle (at the expense of their performance of their main role), ownership of any intellectual property created during a side hustle, and reputational issues that may bring the main employer’s business into disrepute.”

Businesses need to communicate with employees about what is appropriate with a side business, Champness added.

He said: “It is advisable that employers should communicate with their staff about what is expected and acceptable about external roles, and allow these to be discussed openly if required.

“At the same time, it is important to keep employment contracts and HR policies under review to ensure they are drafted to include terms that, if necessary, prohibit a worker from carrying out secondary employment, or that require prior permission to be obtained before any external activities are undertaken.”

Jallow had called Lindsay regularly during her leave, despite the company agreeing not to contact her before a certain date and Jallow incorrectly informed Lindsay she was required to contact her every 10 days.

During one call, Jallow questioned Lindsay’s medication and suggested she review it in addition to the care her doctors provided, which the tribunal ruled unreasonable.

Employment judge Amanda Jones said there was no need for HBOS to contact Lindsay while she was on leave.

She said: “While it may well be that staff at the branch made comment about this while she was off sick, the tribunal found that there was no proper reason given for raising this with Ms Lindsay at the time the bank raised it or indeed at all.

“Ms Jallow knew or should reasonably have known that calling Ms Lindsay unannounced about a work related matter which was not urgent and in which her conduct was being criticised, would cause her significant distress.”