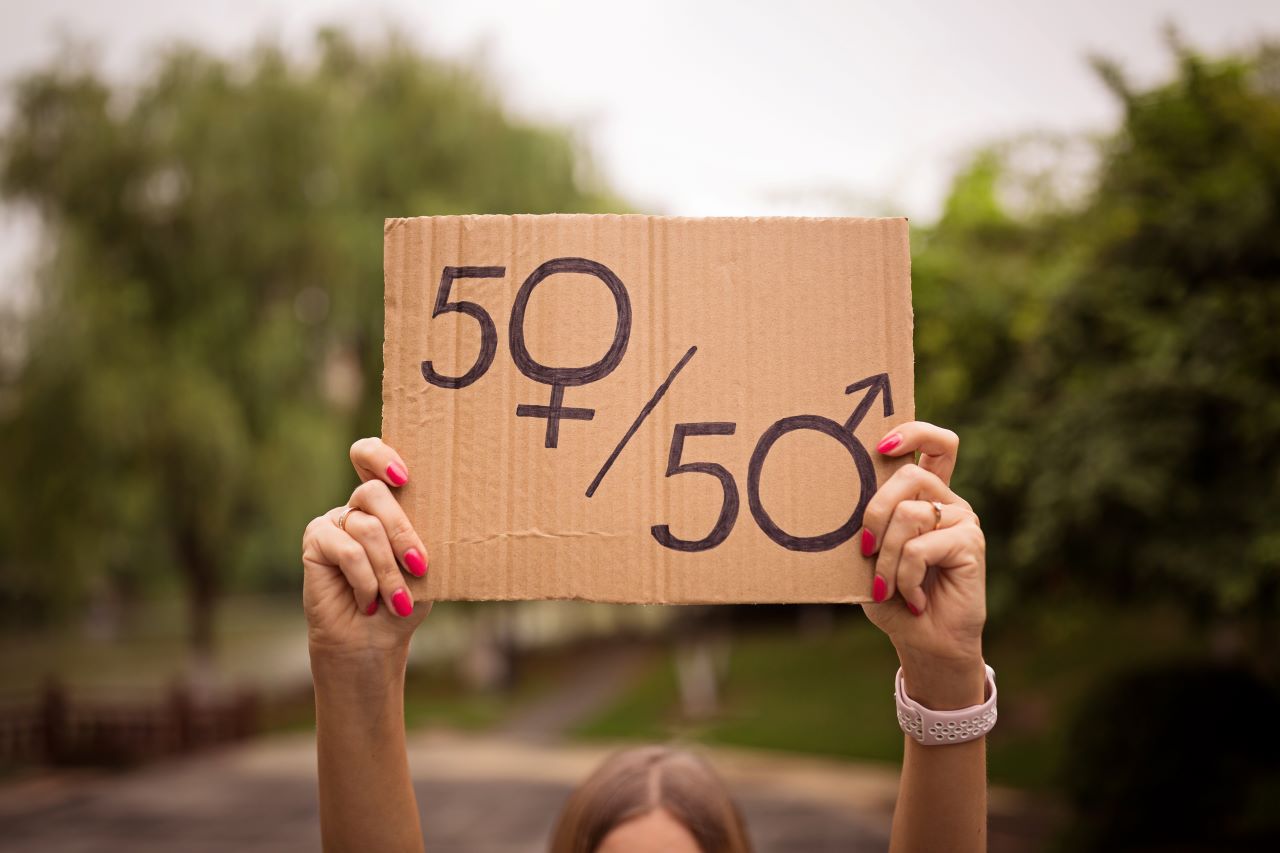 
Equal Pay Day, the point in the year where women effectively stop earning relative to men because of the gender pay gap, fell on 20 November this year.

The date, calculated by the Fawcett Society, arrives later than last year (18 November 2021) but lands on the same date as in 2020, showing the lack of progression made on the UK’s gender pay gap in the last two years.

Research from PwC in June 2022 showed 43% of UK companies that reported their gender pay gap this year reported an increase in their average gender pay gap.

Office for National Statistics figures also revealed the average pay disparity between male and female UK workers increased to 8.3%, up from 7.7% in April 2021.

Tackling the gender pay gap in the UK:

The UK government proposed removing pay gap reporting requirements for businesses with fewer than 500 employees in October 2022, a move which received backlash from the Trades Union Congress (TUC) out of fear it would affect how businesses reported on their gender or ethnicity pay gaps.

Agata Nowakowska, assistant vice president EMEA at software provider Skillsoft, said such a decision could be even more detrimental to the UK’s pay gap issue.

Speaking to HR magazine, she said: “The economic crisis has weighed heavily on working women, with research showing the disproportionate impact of job losses and financial strain. It’s disappointing to see this reflected in this year’s gender pay gap figures, decreasing a minimal 0.6% from 2021.

“As the UK moves into recession, now is the time for action. However, talks of the government’s move to ‘cut the red tape’, scrapping gender pay gap reporting for businesses with under 500 employees, risks further turning back the clock for women at work. In addition, there’s been a significant fall in employers providing gender pay data in the last few years. Across the board, DEI initiatives seem to have taken a back seat, jeopardising the employment gains of the previous decades.”

Equal pay should be a boardroom priority, said Nowakowska.

She added: “Now more than ever, organisations need to ensure equal pay initiatives are firmly on the boardroom agenda, giving female employees opportunities to advance to higher-paying positions. To help close the gender pay gap within their organisation, employers should address and review flexible work policies, evaluate unconscious bias and facilitate professional development.

“Considering what women want and need from the workplace is also key to retention. Above all, eliminating inequality in the workplace hinges on accountability and concerted effort – now is not the time to sit idle on equality goals.”

Zara Nanu, CEO of Gapsquare, part of XpertHR, said the government’s budget plans could have implications for the gender pay gap.

She said: “The autumn statement has landed and as expected, it will affect the take-home pay and household budgets of millions of people, as well as money for key public services. Inevitably, this will impact pay gaps and the economic welfare of men and women nationwide.

“With salary increases yet to match the 11.1% inflation rate, all eyes are on the chancellor to see how this will be mitigated. But this is especially critical for those in the public sector, who only saw a 2% pay growth increase in May to July 2022 (compared to the private sector’s 6%).

“Further to this, the public sector employs two times more women than men, and so will be more affected by the projected public sector cuts.

“With 20 November marking Equal Pay Day in the UK, it’s vital that all sectors are taking action to reduce pay gaps and work towards equal pay. The minimum wage increase to £10.42 starting with April 2023 is welcome, but we need it sooner.”

The Social Mobility Foundation this year calculated that 14 November was Class Pay Gap Day when those in higher professional-managerial positions from working-class backgrounds cease earning relative to their peers.