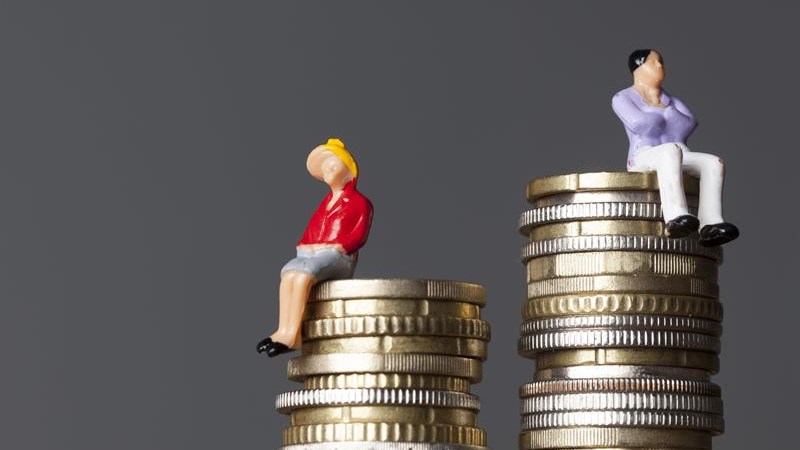 Research from law firm Boodle Hatfield found that 69% tax-advantaged share options were offered to men, compared to 31% offered to women.

When it came to actually cashing in those share options, 70% of those who did so were men, while 30% were women.

Gender disparities in the workplace:

HR has the opportunity to help progress women at work

Charlie Hewlett, senior associate at Boodle Hatfield, said that the findings were reflective of women’s underrepresentation in certain roles.

He said: “Share option schemes can be a powerful retention tool, especially for managers in high growth sectors. These figures are likely to reflect the ongoing underrepresentation of women in such roles.

“The gulf in share options granted to men and women shows there is clearly considerable work to be done in narrowing the gender remuneration gap.”

She said: “The gender gap in share options eclipses the gap in basic pay between men and women. Women are missing out on crucial opportunities to build wealth and to build stakes in the businesses they work for.

“This is bad for our economy and anyone involved in the technology industry. It will lead to fewer female angel investors, fewer repeat female founders and fewer female venture capitalists.”

Warner added that businesses who included women in such ventures would see the benefits.

She added: “Businesses also benefit from diversity as diverse teams foster innovation and creativity. Inclusivity allows for more perspectives to be brought into the decision-making process. Lack of diversity can lead to ‘groupthink’ which in turn can hamper growth and have a negative impact on the bottom line.”

Johanna Beresford, founder and CEO of inclusion firm In Diverse Company, suggested that putting women in more senior positions would help bridge such a gap.

She told HR magazine: “With still far more men in executive positions than women, in both publicly listed and privately owned businesses, there is no surprise that women receive fewer share options, especially since shares are linked to seniority within a business.

“To solve this inequality, a continued focus needs to be placed on advancing opportunities for women in senior executive positions and supporting women as they make this transition.”