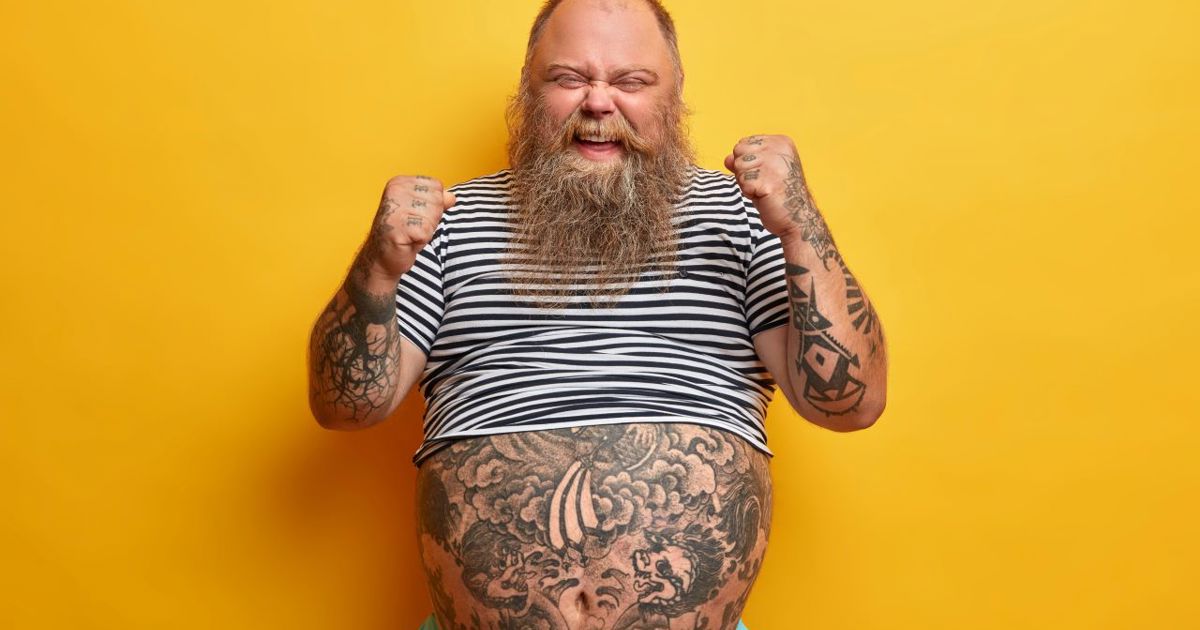 
Virgin Atlantic lifted its ban on cabin crew displaying their tattoos at work last week, becoming the first airline to do. Will we see more tattoos on show in the workplace of the future?

The airline’s previous policy required employees to cover up tattoos with long-sleeved shirts, plasters or make up.

Outdated views on tattoos might mean ‘missing out’ on talent

One in eight workers believe appearance affects their career

Estelle Hollingsworth, chief people officer at Virgin Atlantic, said that the move represents the company’s commitment to allowing their workers to be themselves.

She said: “At Virgin Atlantic, we want everyone to be themselves and know that they belong. Many people use tattoos to express their unique identities and our customer-facing and uniformed colleagues should not be excluded from doing so if they choose.

“That’s why, in line with our focus on inclusion and championing individuality, we’re relaxing our tattoo restrictions for all our people. We’re proud to be the airline that sees the world differently and allows our people to truly be themselves.”

Speaking to HR magazine, she said: “Employers are aware that tattoos have increased in popularity over recent years, and appreciate the value that they hold for their members of staff.

“There has been a move to less formal dress and appearance policies, and with the onset of remote working, this direction of travel is likely to continue.”

Sheila Attwood, managing editor at software company XpertHR, said the trend will likely continue as employers begin to soften their stance on tattoos in the workplace.

In an XpertHR survey, 62% of organisations said they allow tattoos without restriction.

Attwood added: “Of those that do restrict them, tattoos on the face, neck or hands, or featuring offensive messages or images are most likely to be disallowed. Meanwhile, some employers ask for all tattoos to be covered up when meeting clients.”