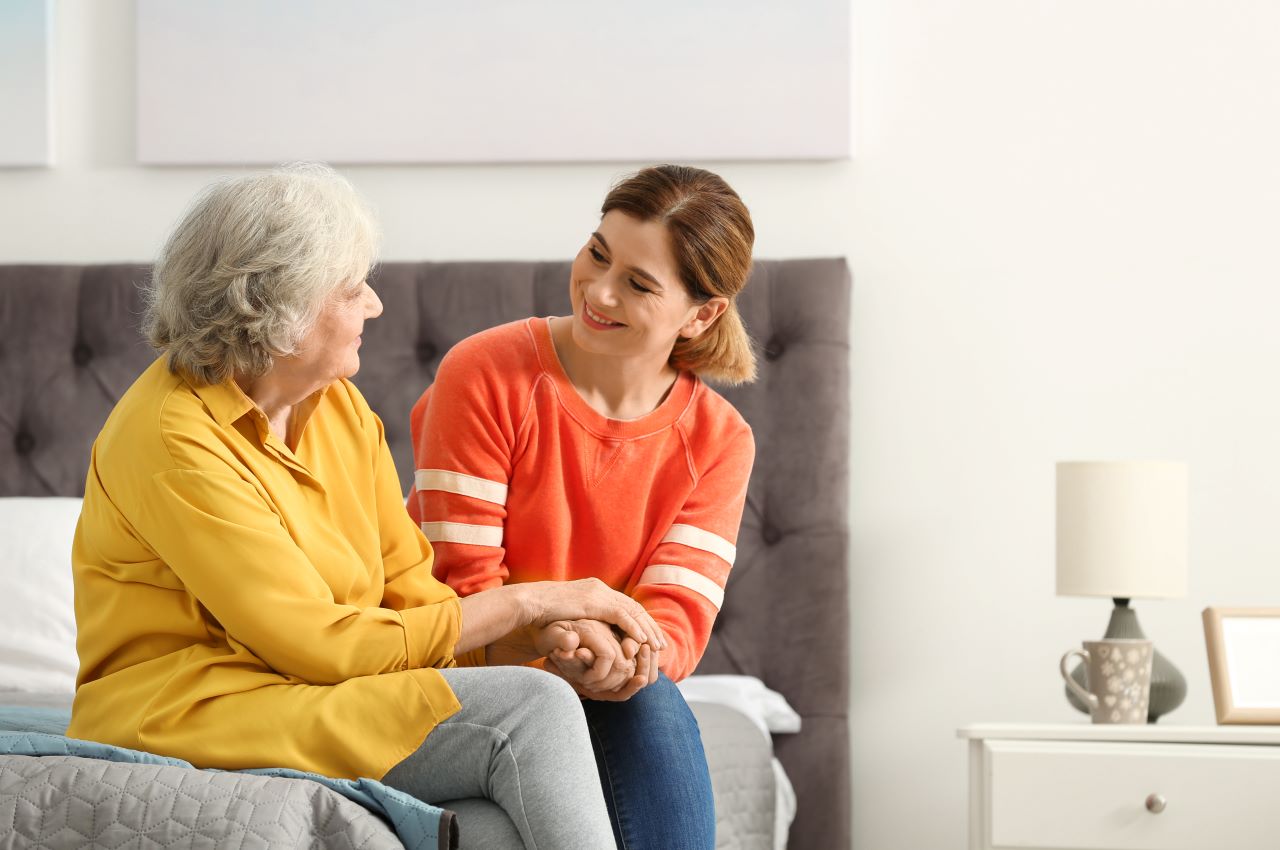 
An average of 12,000 people become unpaid carers every day in the UK, the equivalent of 4.3 million people every year according to new research from charity Carers UK.

To ensure they have access to the support they need, the charity has called for a change in the way that carers are identified.

It also wants the NHS to identify unpaid carers and signpost them for support, in an attempt to improve their health and wellbeing.

Emily Holzhausen, Carers UK director of policy and public affairs, proposed a designated carers’ strategy to help fix some of these issues.

Speaking to HR magazine, she said: “We know that there is a substantial number of unpaid carers, due to our ageing population and loved ones with disabilities living longer. Many see themselves as family members or friends, and do not recognise their caring role for some time; over 51% took over a year to identify themselves as unpaid carers.

“Caring can have a significant impact on carers’ wellbeing, health and finances, especially in light of the cost of living crisis. It is therefore essential that the government brings forward a National Carers’ Strategy so that carers are fast-tracked to the support they need to carry out their caring role.

“This includes being routinely identified within the NHS, social care settings and by employers.

“We have good evidence that employers and employees both benefit from carer-friendly policies in terms of staff retention, amid the tight labour market, and increased wellbeing for carers.”

The government backed the introduction of the Pregnancy and Maternity Discrimination Bill in October 2022, designed to help both pregnant workers and unpaid carers in the UK.

Matt Bennett, deputy director at the Centre for Care, added: “This research shows how dynamic unpaid care is in the UK. While headline figures often focus on how many unpaid carers we have in society at any one time, we lose sight of the people who become unpaid carers or stop their unpaid caring roles every day.”

“We describe the transitions in unpaid care over the past decade and demonstrate that they are not experienced by people equally.
The changing nature of unpaid care means we need flexible and dynamic policies and practices to identify and support unpaid carers and the diversity of their experiences.”

Carers UK’s research came from the UK Household Longitudinal Survey, which analysed data from 2010 to 2020.