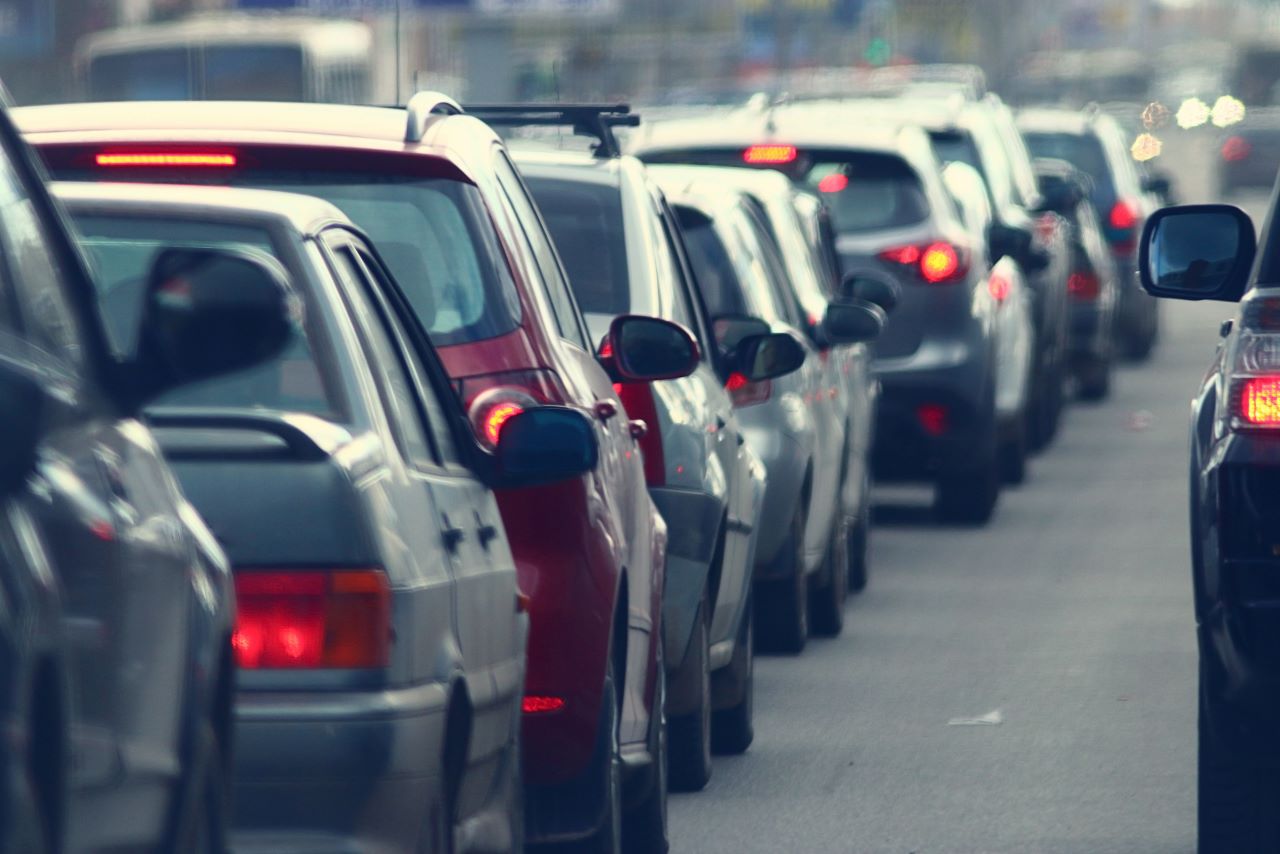 
Trade union Unison has called on the government to increase mileage rates for public sector staff who rely on their cars for work.

The current mileage rate approved by the Treasury – unchanged since 2012 – is 45p for the first 10,000 miles and 25p for every additional mile in a tax year.

Unison are proposing to increase the to 63p the first 10,000 miles and then 35p for every additional mile, which equates to an extra £150 a year for workers.

How can HR help employees in fuel poverty?

How can HR help employees in fuel poverty? Part two

The union claims workers such as midwives attending home births, district nurses, social workers and pest control officers are those most affected, and they’re effectively subsidising their employers as they are paying much more for petrol than they can claim back.

Unison general secretary Christina McAnea said it’s unfair for workers to foot so much of the bill for fuel when they need their cars to work.

She said: “Staff can’t carry on putting their hands in their pockets like this. No one should have to pay to ​work, especially those providing vital services.

“Many will end up quitting the public sector altogether because of wholly inadequate mileage rates. They simply can’t afford the petrol to do their jobs, on top of huge bills and ​other rising living costs. The government must take action now by increasing rates so staff aren’t subsidising their employers.”

A Unison survey of health staff and those employed by organisations providing NHS services showed 95% workers in these jobs are required to drive for work.

Steve Herbert, wellbeing and benefits director at Partners&, said a mileage rate increase for these workers is important due to the service they provide across the country.

Speaking to HR magazine, he said: “Given that fuel rates rocketed in the autumn of 2021, and have stayed high ever since, there is certainly now a case for the government to review the mileage rates on offer. Indeed, for the public sector workers highlighted – including nurses and midwives – the case becomes one of necessity for the nation.

“These workers have suffered real pay cuts for most of the last decade, and if they can’t afford to effectively subsidise the state when they travel for work, then another strand of the public health service may cease to function as we approach a potentially difficult winter ahead.”

All businesses should look to help out their employees if they travel for work, Herbert added.

He said: “All employers that ask their employees to travel on work business should be reviewing their offering to see what support can be offered.  Taxation, cashflow, and reduce profit margins make the company vehicle far less common in 2022 than it was in the past, but employers can still look to support in other ways.

“Making free parking available on site for employees, setting up a company account to pay tolls and congestion charges, or simply ensuring that expenses are paid weekly rather than monthly can all help reduce the pain of motoring costs on company business.  Small changes can make a big difference at a time when so many employees are struggling financially.”