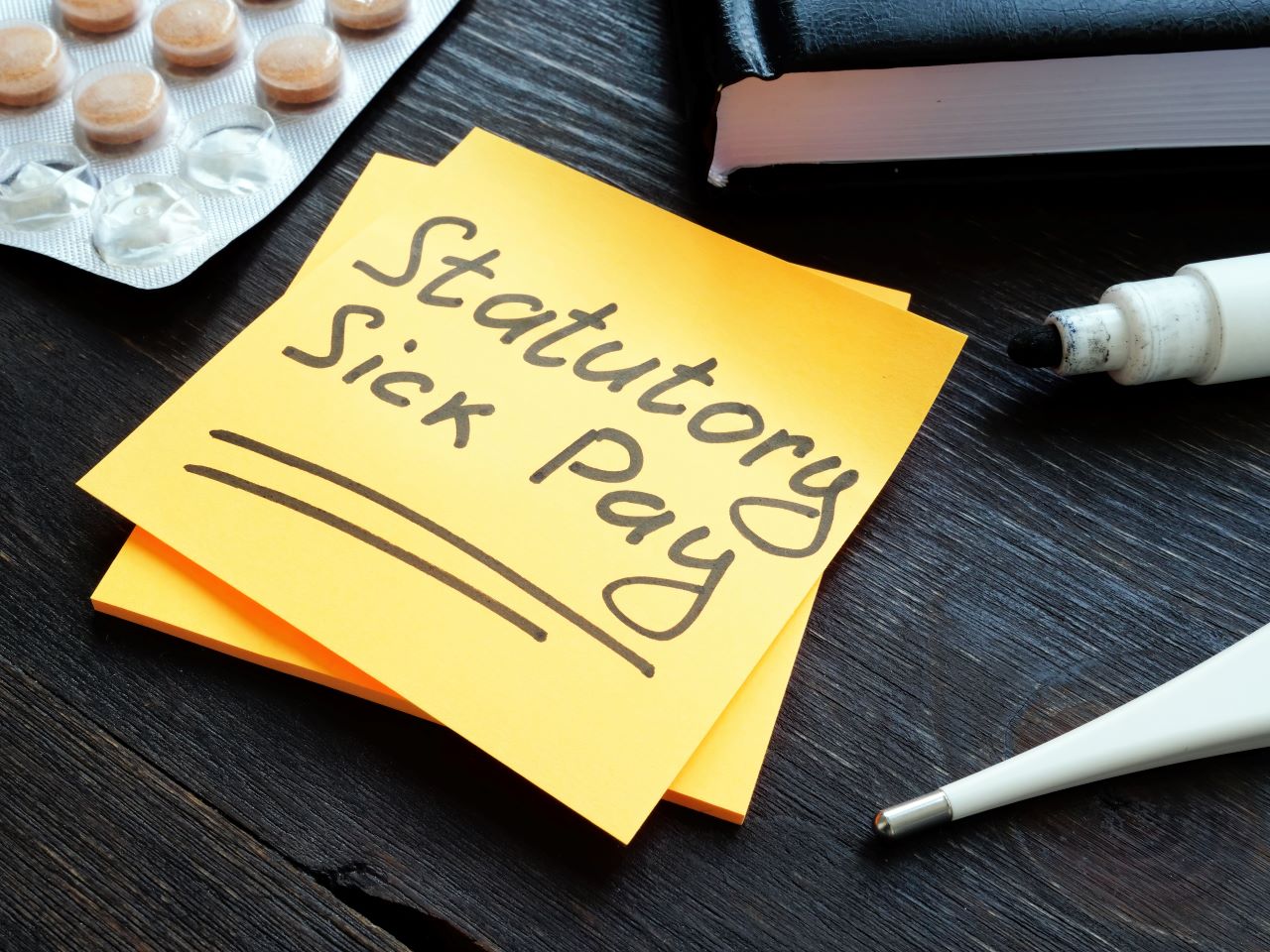 
The Trades Union Congress (TUC), Unison and Business Disability Forum (BDF) are among a collection of unions and charities calling on government to reform Statutory Sick Pay (SSP) legislation.

Representatives from 36 organisations signed the open letter on 15 November 2022, addressed to secretary of state for work and pensions, Mel Stride.

To qualify for SSP a worker currently must earn an average of at least £123 per week and have been ill for four consecutive days.

The collective called for an abolition of the earnings threshold for SSP, as well as making it payable from the first day of sickness.

With the cost of living crisis in full swing, TUC general secretary Frances O’Grady said the reforms are necessary.

Speaking to HR magazine, she said: “No worker should lose pay when they are ill. But at just £99.35 a week our Statutory Sick Pay is among the lowest in Europe, and millions of workers don’t even qualify for it.

“With the cost of living crisis escalating, many workers will be left with no choice but to go into work when they are ill. That is not right. We need a sick pay system that works for everyone. That means sick pay you can live on and making sure everyone has access to it.”

The group also urged government to increase SSP so it matches the real living wage, to create a flexible model for SSP which allows for a phased return to work, and income protection for workers.

Angela Matthews, head of policy at the Business Disability Forum, said the current SSP system is not aligned with government policies.

She told HR magazine: “The government has two key policy priorities that the current approach to sick pay is ‘out of sync’ with: preventing health-related job loss and reducing the disability employment gap.

“When people go off sick, they should have a healthy sickness absence – i.e., one where they can recover properly and get well to return to work. At the moment, the sick pay system adds an additional burden to people who are already unwell and very often forces employees to face two key choices to avoid financial detriment: firstly, return to work before they are fully ready to avoid continued low pay. Secondly, stay off work for longer than they need to because they will get less pay if they phase back to work than if they stay off sick fully.

“Returning to work gradually can be one of the most effective aids to recovery and vocational rehabilitation. The government’s work and health agenda recognises this, but the sick pay system does not.”

Insurance company Unum called for policymakers to reform SSP in May 2022. Its proposal was to increase the proportion of salary covered by SSP from 28% to 63%, with workers earning below £25,000 seeing the majority of the benefits.

Research from the CIPD in December 2021 found the SSP system to be broken, calling for urgent reform with backing from employers across the country.

Matthews said low-income workers are the worst affected by the current SSP system.

She added: “Making sick pay payable from the first day of absence is also crucial. We hear of situations where workers have worked through injuries such as severe limb lacerations and fractures to avoid losing pay for the first three days. Often this is happening in low-paid, manufacturing and labouring occupations, and in small organisations. It’s not a case of ‘being a bad employer’; employers are just doing what current sick pay law allows them to do.

“In this way, it is very much a sick pay system that people in the lowest paid roles are the most impacted by. Therefore, not only is sick pay reform a health and work and disability inclusion priority, it is also a low-pay, socio-economic inequalities priority as well.”