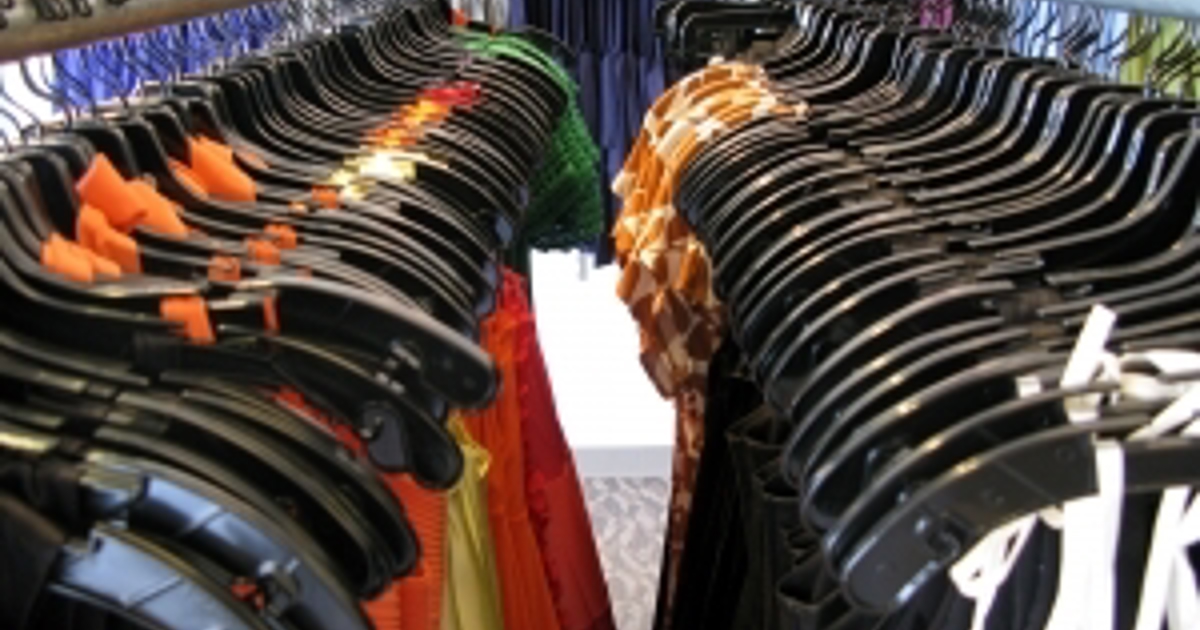 
Retail workers no longer want to work in the sector and are looking for jobs elsewhere.

Research from charity The Retail Trust found that a fifth (21%) of retail staff do not want to work in the sector, while a further 31% actively want to leave their retail job.

The study found factors such as the cost of living (24%) and abuse from customers (30%) were major contributors to low morale, resulting in 83% of workers experiencing a deterioration in their mental health.

Pandemic’s low pay to have long-lasting effect on retail

Speaking to HR magazine, he said: “A focus on employee wellbeing should be one of the long-term, positive consequences of the pandemic and the companies that come out stronger will be those with a real sense of purpose and desire to put their people first.

“We would urge employers to provide much more support to over-burdened line managers who are ill-equipped to deal with the rise in mental health issues among their teams.”

A lack wellbeing support was a recurring theme from the research.

Over half (54%) of managers felt unable to deal with their team’s mental health issues, while 40% of managers said they felt unsupported by head office.

For regular workers, two-thirds (66%) said they were unable to get the help they needed to deal with their mental health issues.

Despite 75% of retailers claiming that wellbeing was high on the agenda, 40% had no wellbeing strategy in place whatsoever.

He added: “The mental, physical and financial challenges our retail colleagues face today could never have been foreseen by the founding members of the Retail Trust 190 years ago. Our people find themselves moving from one period of turmoil to another.

“But the guiding principals laid down almost two centuries ago to create a coalition to promote and protect the health and happiness of those in our trade is arguably a more powerful guiding light now than ever.”

The Retail Trust surveyed 1549 retail workers, in addition to interviewing HR directors and chief people officers at 20 UK retailers between March and April 2022.