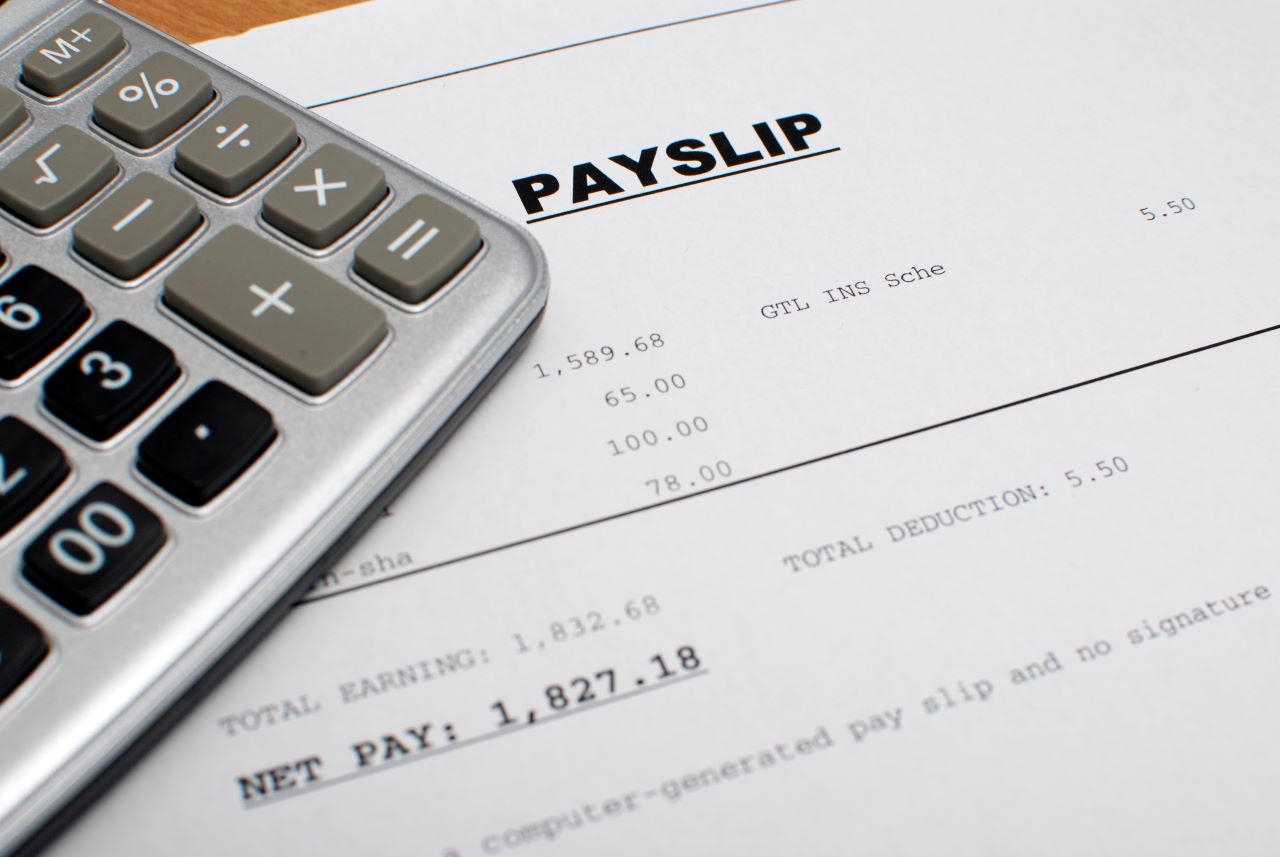 
Umbrella company Liquid Friday has been accused of skimming money from its contractors by independent worker advocacy site Contractor Voice.

Contractor Voice alleged Liquid Friday had been applying hidden charges to contractors, saying: “Liquid Friday is making millions of pounds by hiding in plain sight an additional fee that has been costing contractors dearly every single week for years.”

The funds were small amounts between £1 and £6, deducted as employment costs from umbrella contractor payslips.

Liquid Friday became the second umbrella company accused of skimming in the space of a month, after Orange Genie faced similar accusations from Contractor Voice.

The relationship between contractors and umbrella companies:

He told HR magazine:“These allegations bring to light a major issue in the umbrella industry, which is that far too few umbrella companies are able to demonstrate fair, transparent and ultimately compliant payment processes. Frustratingly, it’s not the first, nor is it likely to be the last time that stories like this surface.

“Other umbrella companies should take note and, if they haven’t had a rigorous audit of their payroll processes, act. It seems unlikely that the government will deliver on its promise to regulate the umbrella industry for some time, which is why umbrella companies must take it upon themselves to show contractors, recruiters and end clients that they do everything by the book.”

The government backtracked on a planned repeal of IR35 reforms in October 2022, which would have meant employers would no longer be responsible for assessing workers’ employment status and handling all tax and national insurance contributions for self-employed contractors and agency workers.

The Freelancer and Contractor Services Association (FCSA) has subsequently launched an investigation into Liquid Friday. Subsequently, the umbrella firm’s CEO, Colin Gunnell, issued a statement in its defence.

He said: “All elements from PAYE tax and national insurance to our company margins and employment deductions are shown and explained to contractors via the onboarding consultation, key information document, key facts document, personal illustration, payslip and remittance advice.

“In addition, Liquid Friday contacts all contractors further to their initial new assignment payment to ensure they are fully aware of all deductions and answer any questions they have. This is above and beyond what a business is required to do in line with the FCSA code of conduct in our ongoing pursuit to be the best contractor service delivered within the industry.”