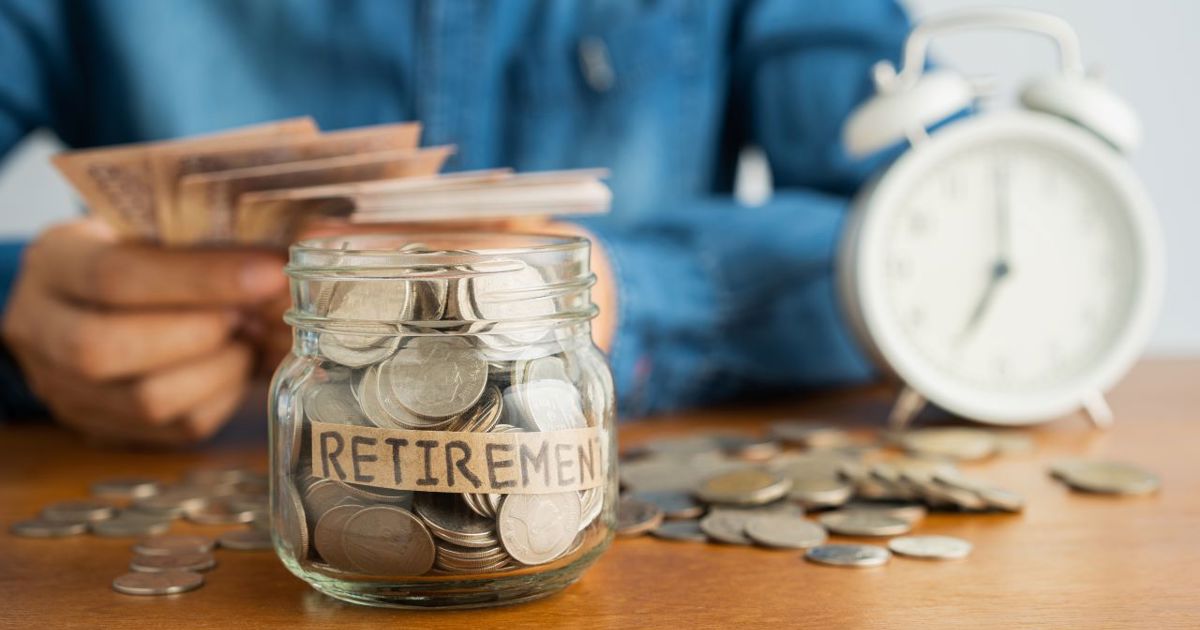 
UK workers are having to work for longer before retirement due to the increased state pension age, while receiving less money from their pensions than they would need to retire comfortably.

By working for an extra year, people are relying less on their state pensions.

Healthy retirement out of reach for majority of UK workers

The Great Retirement – why older people are leaving the workforce in droves, part two

Caroline Abrahams, charity director at Age UK, said that the current state of the economy had made it harder for people to approach retirement in the same way.

She told HR magazine: “With inflation so high some people are undoubtedly rethinking their retirement plans as they need the money from working. Postponing retirement or trying to re-enter employment again having stopped are two of the very few strategies available to people, if at retirement age they are struggling to make ends meet.”

Abrahams added that not every worker of pension age will have the same luck when it came to staying in employment.

She added: “There are many others who have no prospect of increasing their income through working, because they are unwell or have caring responsibilities, or lack the skills that make it easy to find a new job. We also know that ageism is rife in the jobs market, which is another barrier standing in the way.

“It’s a pretty miserable situation for many hundreds of thousands of older people, whose hopes for a long and comfortable retirement appear to have been dashed.”

Further research from pensions provider Royal London showed 52% of people fear they won’t be able to live comfortably in retirement if they had to rely on their state pension as their main source of income.

Those surveyed thought they would need £1,117 a month on average to live comfortably in retirement; the new state pension pays up to £802, representing a shortfall of £315 per month.

Almost a third (31%) of people below pension age expect their pension to be their primary income when they retire.

Samantha Gould, head of campaigns at Now:Pensions, said that women and carers are most at risk when it comes to retirement income.

She told HR magazine: “The state pension is designed to provide a base level of income in your retirement and should be regarded as a top-up to your existing pension saving. The amount of state pension that you receive is based on your national insurance credits and you would need 35 years in order to qualify for the full state pension.

“Women and carers are often reaching retirement age with little national insurance credits as they spend so much time out of the workforce, so will have even less when they come to retire. We are lobbying the government to help tackle pension saving inequality with new pension policies designed to get millions more people saving towards their retirement.”