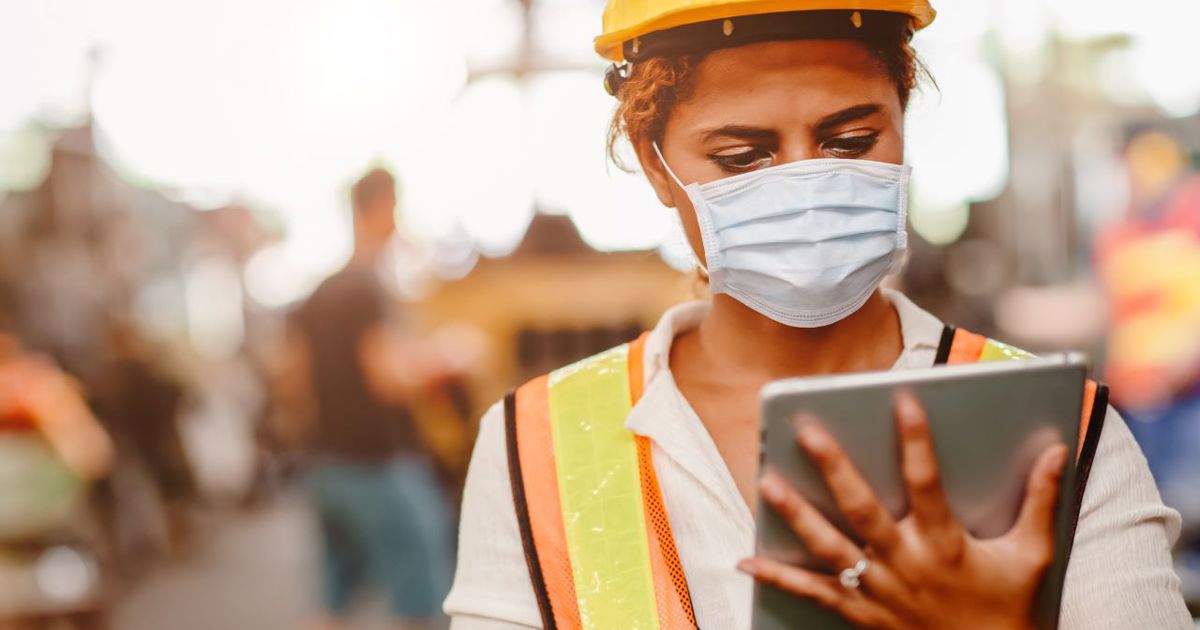 
A UK worker who lost his job for refusing to go to work due to Covid safety concerns has been unsuccessful in his appeal to the employment tribunal.

Following his last shift on 27 March 2020, the employee D Rodgers informed his workplace, Leeds Laser Cutting, he would not be returning to work until after lockdown.

Rodgers cited the safety of his children as the reason, one of which has sickle-cell anaemia.

The company put protective measures in place for employees such as masks and staggered start times.

After refusing to come in even with the safety measure in place, Rodgers was dismissed by his employer, and he brought a claim for automatic unfair dismissal under the Employment Rights Act.

The tribunal dismissed the claim, believing there was no serious imminent danger to anyone despite Rogers’ concerns.

Banter tribunals on the rise

The tribunal found that Rodgers had worked in a pub during lockdown, which helped inform their decision.

Adam Lambert, partner and head of employment and labour at law firm Bryan Cave Leighton Paisner, said Rodgers did not put himself in a strong position for his appeal.

Speaking to HR magazine, he said: “The tribunal accepted the claimant’s general anxiety about Covid-19 and his daughter’s illness, but he could not show that the workplace itself was actually unsafe. He never specified exactly why his workplace was unsafe, he just refused to come into work.

“He also did not explain why the Covid safety measures taken by his employer, including social distancing (in a large work area), regular cleaning and mask-wearing, were inadequate – he didn’t even try them. He also did not help his case by working in a pub during lockdown.

“The tribunal has to be satisfied in the belief that the workplace is unsafe – a general anxiety about Covid is not enough in itself.”

The tribunal also found that the large size of the factory coupled with the small number of employees meant that social distancing was possible, and that Rodgers hadn’t properly raised his concerns with the company.

The case shows the importance of employers putting themselves in a strong position, Lambert added.

He said: “The case also shows how careful and conscientious employers place themselves in a better position. The employer had taken its health and safety responsibilities seriously and had taken steps to make the workplace as safe as it reasonably could. Such an approach challenges any assertion that there is a serious and imminent danger in the workplace.”