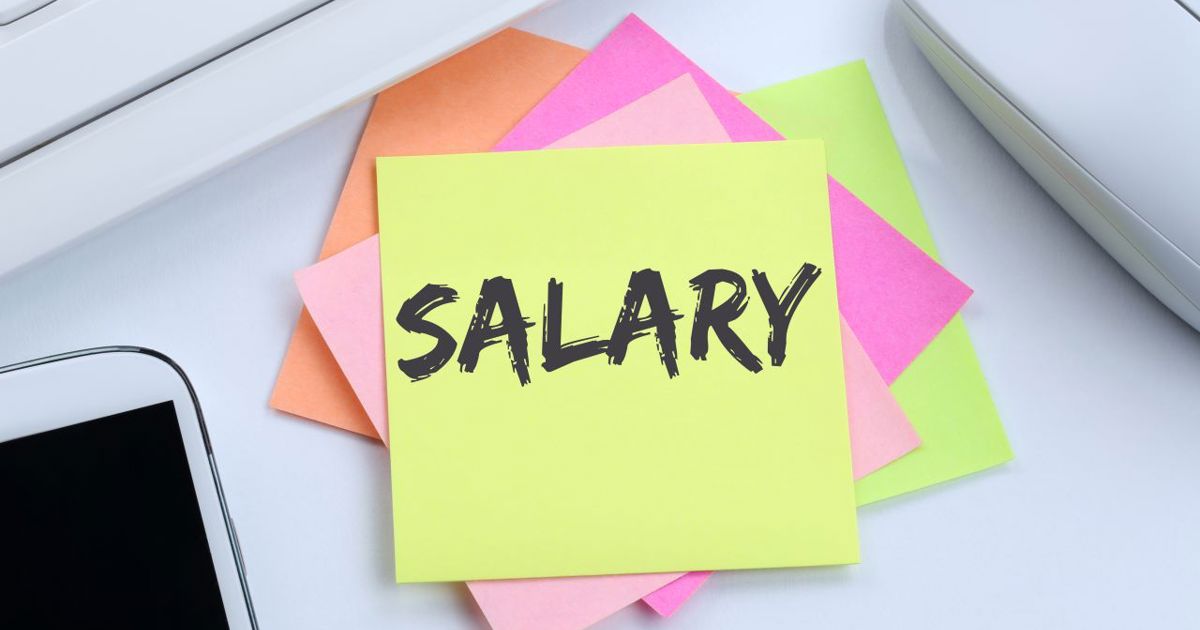 
Workers across the UK still feel embarrassed to talk about salary in the workplace.

Research from job site Glassdoor found only 25% of employees felt comfortable discussing their pay with their boss, while only one in four employees have shared their salary with a coworker.

Jill Cotton, career trends expert at Glassdoor, said an unwillingness to disclose salary was a symptom of attitudes to work in the UK.

Speaking to HR magazine, she said: “Salary secrecy is so embedded in British work culture that breaking the mould and being transparent about pay can feel very uncomfortable.

“But the benefits of salary transparency are well documented – openness unlocks pay equity in the workplace and allows job seekers and employees to make informed career decisions. For HR professionals, pay transparency is a powerful recruitment and retention tool.”

Companies who fail to disclose salary details in job applications risk losing out in the war for talent.

Of the workers surveyed, 41% didn’t know the salary of their most recent job before applying, despite 64% citing salary as the most important factor when looking for new jobs.

The majority of employees (75%) surveyed were more likely to apply for a role that included the salary as part of its job listing.

Arran Stewart, co-founder of recruitment platform Job.com, suggested that companies may be unwilling to disclose pay as a means of protecting themselves.

Speaking to HR magazine, Stewart said: “As pay transparency has the potential to reveal significant pay gaps within a company, many companies needed additional time to address and rectify current employee pay inequity.

“Employers have pushed back here as some feel it will create internal friction regarding salary negotiations, with pay typically being negotiable based on skills, experience, and potential. Additionally, some employees are resistant as well, not wanting what their job and title likely pays to become public knowledge.”

Cotton added that employers shouldn’t be afraid to try and change the way people think.

“The first steps to transparency can be hard, but companies have to just start somewhere,” she added. “Embrace conversations around pay and see how things evolve.

“Employers could think about internally publishing salary bands across the company so that workers can see they are being fairly compensated for their role, include pay ranges in job adverts and create an open culture to talk about pay.”

He said: “Overall, organisations that support pay transparency are more successful recruiting qualified talent and tend to be seen more favourably with regards to workforce equity.

“More importantly, there is also evidence that shows that including pay bands in a job listing will encourage more women to apply, even in traditionally male-dominated industries and roles”.