UK set for collision course with UN over strike action 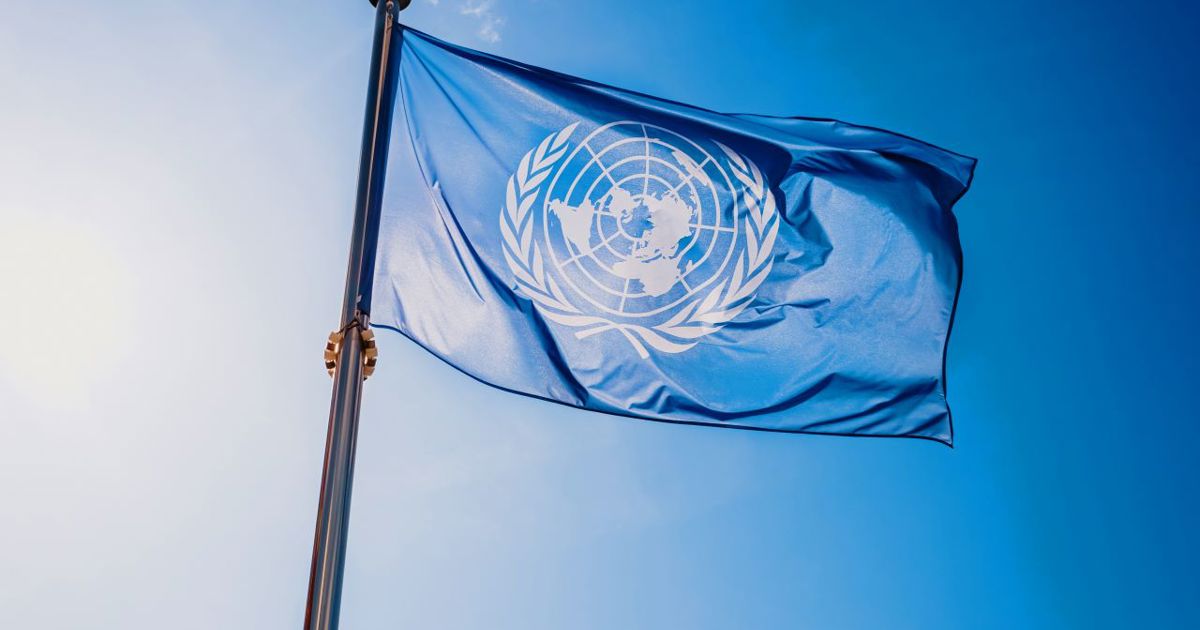 
The Trades Union Congress (TUC) has reported the UK government to the United Nations (UN) over its attempts to derail strike action in the country.

According to reports in The Guardian, the submission was made to the UN’s International Labour Organisation (ILO), the body which sets standards for workers worldwide.

This follows new UK prime minister Liz Truss’s vow to crack down on unions within her first 30 days in office.

Following a summer of strikes, the UK government has repealed a ban on companies using agency workers to cover for employees on strike.

Strike action in the UK:

Matt Jenkin, employment specialist at law firm Moorcrofts, said UN involvement was very likely, even if it might not directly lead to any law changes.

Speaking to HR magazine, he said: “With Liz Truss being elected as the new PM and given the comments that she made about strike action during her campaign, changes to strike action appear to be inevitable and may put the UK government on a collision course not only with trade union movement but also the ILO.

“However, the extent to which the UK government would be concerned by any intervention by the ILO is debatable. They have the power to censure the UK government but not the ability to force a change in legislation.”

Jenkin said the TUC’s submission shows the UK government is neglecting workers’ rights in the country.

He added: “In making the report to the ILO, the TUC highlight continued concerns that they have that the UK government is falling to respect the labour rights conferred by various ILO conventions including the right to freedom of association and protection of the right to organise under convention 87 of the ILO.

“They highlight changes to UK labour law that have already taken place, for example, introducing legislation that allows employment businesses to supply agency workers to replace workers taking industrial action in non-essential sectors as well as the proposal to impose new restrictions such as imposing minimum service levels in transport and other “critical” sectors.”

TUC general secretary Frances O’Grady said: “The right to strike is a fundamental freedom, but the Conservative government is attacking it at every opportunity. Threatening this right tilts the balance of power too far towards employers, and breaches the legal obligations ministers signed up to in government.”

The Independent Workers’ Union of Great Britain (IWGB) became the latest union to seek legal action for the workers it represents, as it announced it will pursue legal action against food delivery company Deliveroo in the UK Supreme Court.

The IWGB aims to have riders classed as Deliveroo employees, rather than self-employed.