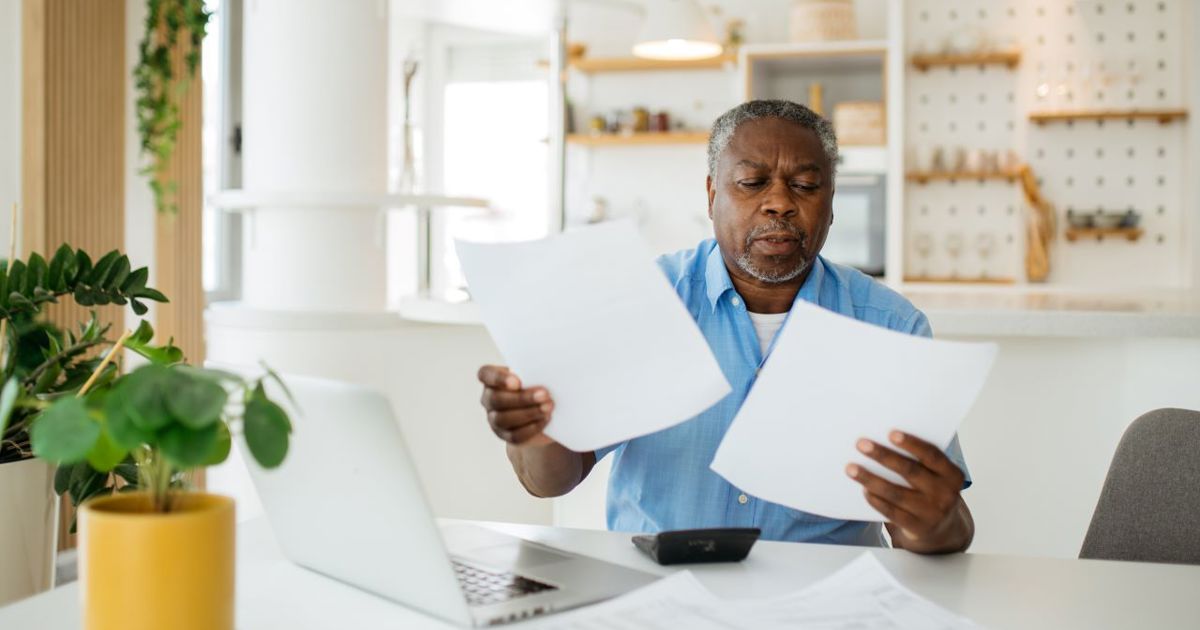 
Minister for pensions and financial inclusion Guy Opperman has pledged to launch two consultations on the future of pensions in the UK.

Announced yesterday (23 May), Opperman said that the Department for Work and Pensions (DWP) would consult with businesses on ways to reform pension costs and charges, and how the UK can introduce a brand new type of pension.

The first consultation, due in the summer, will ask experts about decumulation (converting savings into income at retirement) and how the government can implement Collective Defined Contribution (CDC) pensions, where employees’ contributions are pooled and the investment benefits are shared.

The second will, due in November, will look at how government can ensure consumers are getting value for money with pensions, ahead of potential reforms to the current system of separate costs and charges.

Closing the gender pension gap: What can employers do?

CDC pensions would be entirely new to the UK, and will only be possible once parliament has passed a legal framework for the pension in August 2022.

Opperman said: “With CDCs, we genuinely are reinventing the wheel, and I want to get it right first time.”

According to research by management consultancy AON Hewitt, CDC pensions are more stable than the most common form of pension, the defined contribution (DC) pension, thanks to the pool of resources.

Unlike with defined benefit (DB) pensions, employers do not have to guarantee the pensions’ payouts.

For the Royal Mail, this guarantee led to a fierce dispute between the company and its employees over their pensions when it tried to close part of its DB pension scheme over what it deemed unaffordable annual costs of £1.26 billion in 2018.

While the dispute has now been settled, both parties have since driven the UK’s efforts to set up CDC pensions in the UK.

The second consultation will examine value for money in the pensions sector ahead of potential reforms.

Opperman said: “Outcomes for the consumer are what I am most interested in, in particular how this can be measured on a long and short-term basis.”

He argued that there should be a single cost and charge, adding that he wanted it to happen in the next five to 10 years.

He said: “It cannot be sustainable that people are unable to ascertain the nature of their pension investment on a long-term basis. It is the only product in the entirety of the UK where you cannot do this.”

Liz Sebag-Montefiore, director and co-founder of HR consultancy 10Eighty, told HR magazine that many in the UK are simply do not understand the pensions system, national insurance, or benefits.

She said: “A lot of employees don’t understand the scheme they are paying into, who pays what and the expected end benefits.

“Pension providers and employers could do more to educate employees as to the benefits of contributing to a pension, employees need to see what their monthly payments will buy them at retirement.”