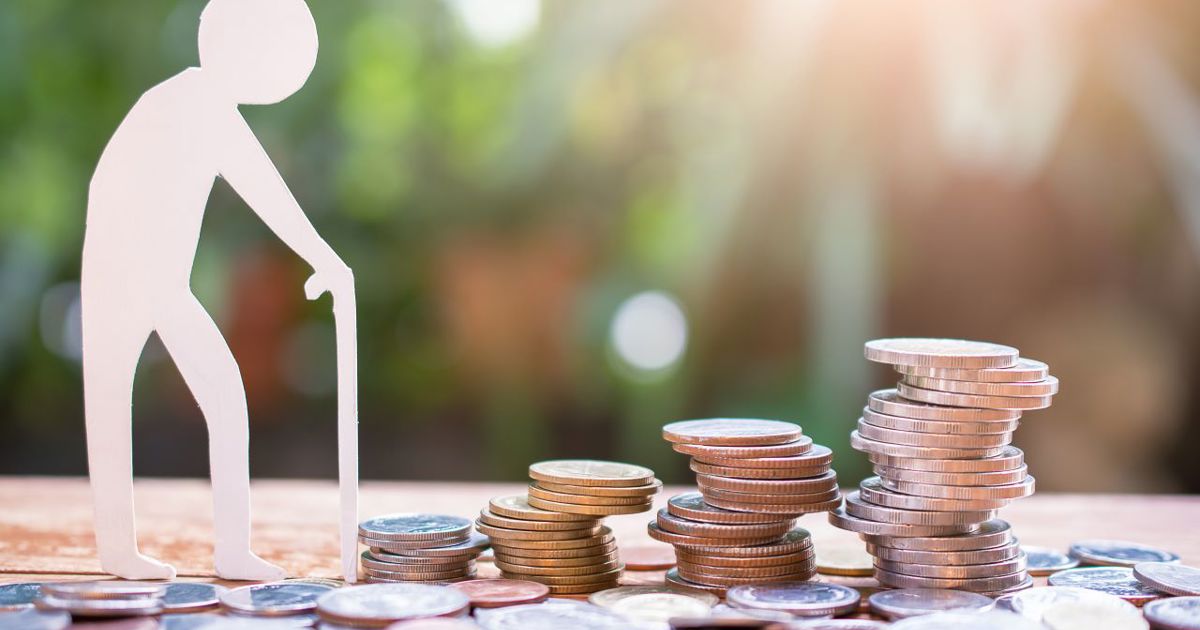 
The UK government has unveiled a new pension scheme to provide workers with more options for their retirement funds.

CDCs will see employers and workers pay into a collective fund which is then shared among all participants, as opposed to the current DC model, widely used today, where employees pay into individual pension pots.

Pensions in the UK:

Nominated trustees will oversee the scheme’s introduction, making sure they are suitable for employees and meet all necessary legal requirements.

Minister for pensions Guy Opperman said that the new pension scheme would be a benefit to workers across the country.

He said: “CDC schemes have the potential to transform the UK pensions landscape.

“We have seen the positive effect of these schemes in other countries and it is abundantly clear that, when well designed and well run, they have the potential to provide a better retirement outcome for members, and can be resilient to market shocks. I have no doubt that millions of pension savers will benefit from CDCs in the years to come.”

The Royal Mail will be one of the first major organisations to adopt a CDC pension scheme following a consultation with its members that started in September 2021.

Opperman proposed the introduction of CDC schemes in May this year – a move made possible by the passage of the Pension Schemes Act 2021 last year.

The Department for Work and Pensions (DWP) has planned further consultations later this year into the structure of CDC schemes.