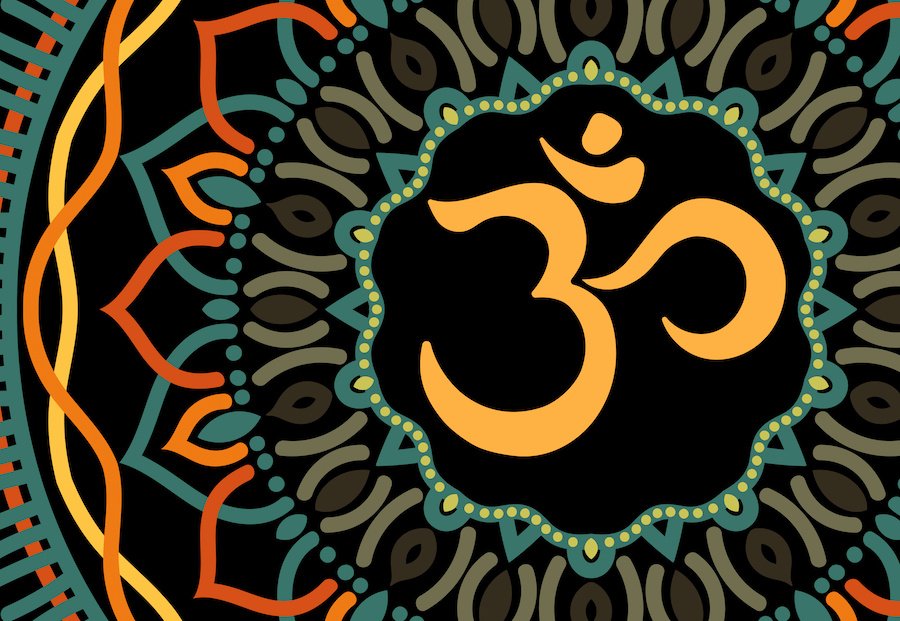 
A lack of representation is leading Hindu employees to feel isolated at work.

According to findings from business psychology consultancy Pearn Kandola, nearly two fifths (38%) of Hindu employees in the UK have had an annual leave request to celebrate a religious holiday or festival rejected without good reason by their employer.

Significantly behind the US when it comes to support, just 5% of Hindu employees in the UK said their organisation is happy with them taking time off for religious festivals, compared with 44% across the Atlantic.

The data highlights one of the ways UK workplaces are lacking in their inclusivity of Hindu employees, leading to feelings of loneliness and isolation from colleagues.

Why corporates need to go further with understanding the faith agenda

Speaking to HR magazine Binna Kandola, business psychologist and co-founder at Pearn Kandola said: “We need to be more aware of the ways we may be making some people feel, especially when it comes to expressing a significant part of their identity at work.

“For some people, their faith is incredibly important. However, when we look at Hindus specifically, many feel they cannot share their faith in their workplaces. Organisations need to tackle the problem head-on by creating cultures that welcome religious diversity and encourage employees to freely express their religious identity.”

A majority (93%) of Hindu employees who wear religious dress said they choose not to do so at work, and several participants interpreted ‘professional’ and ‘non-offensive’ dress codes as meaning they shouldn’t.

For Laura Marks, an expert in interfaith relations and founder of Common Good, this discomfort is a sentiment experienced all too often by those in religious communities.

Speaking to HR magazine, she said: “Faith is a word which can make people uncomfortable especially in the workplace – and employers may feel that this is an issue they want to avoid. Avoidance is not really an option.

“I often see a reluctance among minority faith community members to ask for special treatment whether it be for culturally appropriate food or clothing, prayer spaces and particularly, recognition of faith-based festivals.

“It may be that people feel embarrassed to ask and believe that employers don’t consider these events important – which they certainly are. The result is many committed but conflicted employees.”

Faith is a protected characteristic, so employers have a duty of care to employees to be aware of the different needs of religious groups.

Marks added: “As a Jewish woman I know how important culturally and religiously it is to observe and protect traditional customs, such as shabbat on a Friday evening or the High Holidays in the autumn.

“In my experience, enabling people to observe their customs, and taking an interest in them, can only strengthen the commitment of employees to their employer, whilst putting up barriers (often unintentionally) makes working life frustrating and challenging.”

Bijal Majithia, head of equality, diversity and inclusion at the CIPD, founded the Hindu employee resource group at her prior employer EY.

Speaking to HR magazine, she said she has been encouraged to share her faith in the workplace and believes company cultures are changing for the better.

Majithia said: “Across many large and small organisations the celebration of key Hindu festivals such as Diwali are now being marked with communication to employees alongside the sharing of cultural activities and food.

“As the fashion industry often takes inspiration from the east, traditional Indian clothing is also much more accepted in the workplace based on the company culture.

“I believe the shift in culture within the workplace comes from a two-way dialogue where employees can ask questions and be heard by senior leadership who encourage employees to share and express their faith and culture.”

Though a positive step for representation and role-modelling nationally, Kandola stressed that much more needs to be done.

He added: “As a person in a position of power, managers should set the tone by challenging any discriminatory behaviour they may witness. This sends a powerful message about the seriousness of this type of behaviour – that it is not small and insignificant and that it does have consequences, whether intended or not.

“Leaders need to take accountability, fostering inclusive behaviours, setting an example when it comes to challenging stereotypical attitudes, and being open to being challenged.

“It also requires having effective policies and procedures in place, for example on recruitment, selection and promotion.”

Pearn Kandola’s Religion at Work: Experiences of Hindu Employees, is based on a survey distributed via Prolific in 2021 and is based on the opinions of 1,061 Hindu participants across the UK and US.

It is part of series of reports from the firm that will focus on religious expression in the workplace covering Christianity, Judaism, Islam, Sikhism and Buddhism.