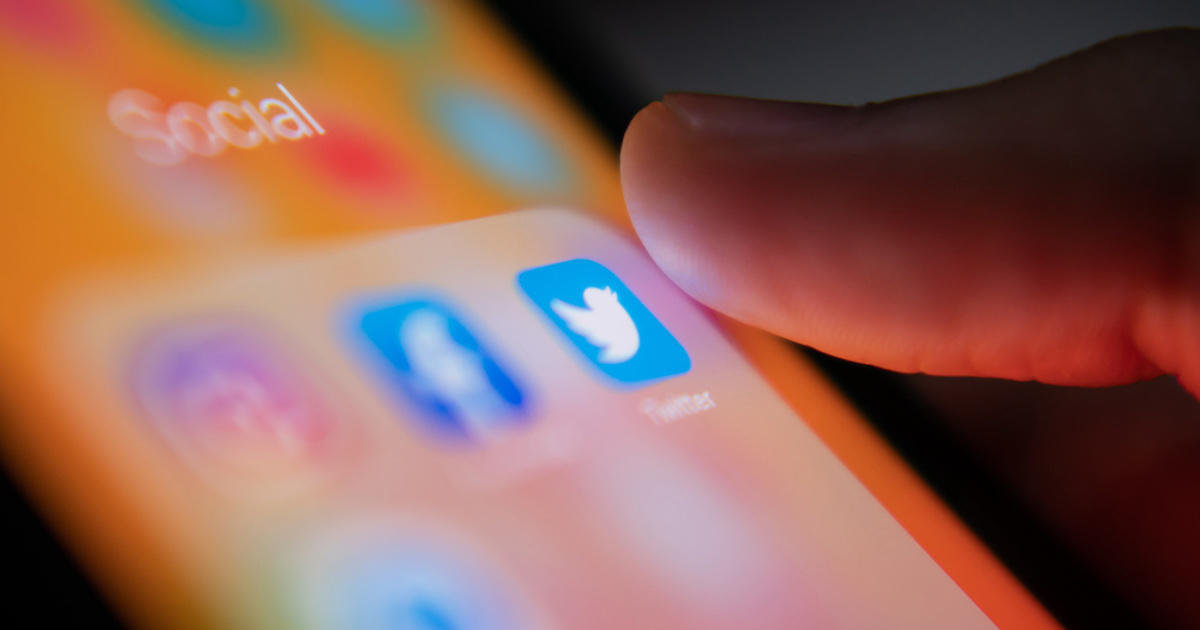 
Uju Anya, a professor at Carnegie Mellon University, has faced controversy online after a series of tweets she posted expressing disdain over the death of Queen Elizabeth II.

In a tweet that has been screenshotted by several news websites, including the Daily Mail, Anya reportedly wrote of the late monarch “May her pain be excruciating.”

She then followed it up with a message explaining: “If anyone expects me to express anything but disdain for the monarch who supervised a government that sponsored the genocide that massacred and displaced half my family and the consequences of which those alive today are still trying to overcome, you can keep wishing upon a star.”

The first tweet in the thread was removed by the social media site for violating its content rules.

Anya’s tweets have sparked debate about censorship and employers’ responsibilities when it comes to representatives’ social media posts and the protection of employer brand.

Anya’s employer Carnegie Mellon University released a statement referring to the posts writing that it “does not condone the offensive and objectionable messages” she posted.

Though reiterating “Free expression is the core mission of higher education” it also stated that it does not share her views.

Some Twitter users have also called for Anya to be fired following the comments.

In the UK, immediate suspension pending investigation is one of the common responses to protect the interests of employer brand.

As Clare Gilroy-Scott, partner and Charlotte Moorhouse, trainee solicitor in the employment team at Goodman Derrick wrote in relation to a social media backlash against racist tweets about the Euro 2020 final last year, swift but fair action is necessary.

They wrote: “If your corporate message is a zero-tolerance approach, you should ensure your internal processes are ready to address such a situation and that these are consistent with any press release made.”

They also reminded HR teams to check they are entitled contractually to suspend an employee before considering to do so.

In 2019, Maya Forstater lost her job at the Center for Global Development (CGD) after publishing a series of messages on social media describing transgender women referring to potential reforms to the Gender Recognition Act.

Forstater took her employer to a tribunal, arguing that her gender-critical were a protected believe under the Equality Act.

Initially judge James Tayler rejected her claim of discrimination on the grounds of the belief as he ruled her views were “not worthy of respect in a democratic society”.

Yet, on appeal Justice Choudhury ruled the first tribunal had “erred in law” and that Forstater’s belief, though it may be profoundly offensive and distressing to others “must be tolerated in a pluralist society.”