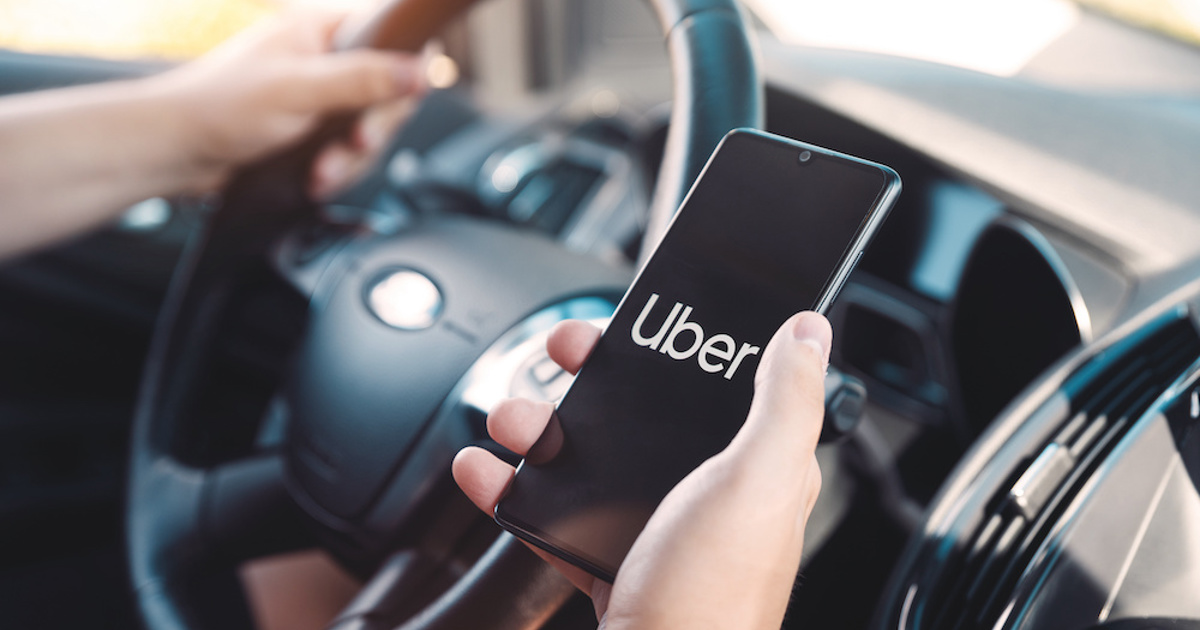 
Following the 2021 Supreme Court ruling that found Uber drivers are classed as workers under UK law, the government has launched new guidance on employment status.

Designed to be used by HR, employers, anyone working in the UK, the guidance offers a definition of an employee, a worker (also known as limb (b) workers) and self-employment.

It also outlines the different employment rights granted to employees and workers.

Speaking to HR magazine, he said: “I think it is helpful that guidance is now available for gig workers. Once the guidance is in use and in wide circulation it would be helpful if it is reviewed and updated on a regular basis in order to ensure it remains up to date and relevant.”

Parcel delivery network The APC works on a permanent employment model, however its HR director, HR Most Influential practitioner Corina Forman, said the additional guidance would be welcomed across the logistic sector and other smaller businesses.

She told HR magazine: “Improved guidance on employment status will be very useful across our sector and others where a self-employed model is needed to support business flexibility requirements.

“I think it is particularly valuable for SMEs who may have been deterred from expanding business through the engagement of gig workers because of recent employment tribunal claims and the risk and costs of getting it wrong.”

The guidance shows that gig workers, classified as limb (b) workers, are entitled to a workplace pension scheme if they are aged 22 and above and earn at least £10,000 a year for their employer in the UK; paid holidays; a National Minimum/Living Wage and the right to join a trade union.

Unlike employees, limb (b) workers do not have the right to maternity/adoption/paternity leave, statutory bereavement leave, time off for activities/duties, guaranteed pay or redundancy pay.

They are also not protected against unfair dismissal or breach of contract, and only some are entitled to statutory sick pay.

Ruth Cornish, founder and director of Amelore and co-fouder of HR independents, said the move could be a win for inclusivity.

Speaking to HR magazine, she said: “HR professionals have been unduly concerned about the employment status of an individual, often exclusively focussing on those that are ‘employed’ rather than those in need. Many completely unaware of who actually works in their organisation when their job title has ‘people’ in it.

“Clearly every business needs a range of workers, be they employed, a worker or self-employed.

The government also published its consultation on employment status today.

Though it has recognised the boundaries between the different statuses can be unclear, it is not yet proposing a new framework as it is still weighing up the disruption legislative reform could cause.

Nick Le Riche, partner at BDB Pitmans, said told HR magazine:”The government’s response to consultation on employment status which is published at the same time confirms that no further changes in legislation, such as abolishing the worker category or implementing more of the recommendations from the Taylor Report, will be implemented in the short term, so for the time being organisations and individuals will have to rely on this guidance and future legal decisions in this area.”

The government’s full Employment status and employment rights guidance for HR advisers can be found here.