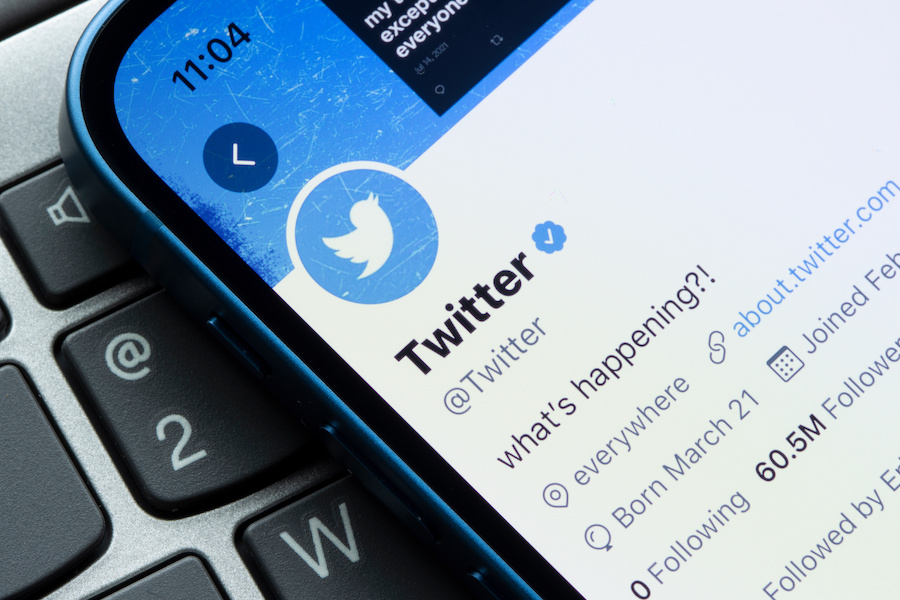 
Sacked Twitter employees have accused the tech firm of “blatant disregard” of its legal obligations to workers.

Some 43 employees of Twitter’s UK operation, represented by law firm Winkworth Sherwood, sent a letter to executives and HR staff at the company, informing them that they believe themselves to have a strong case for tribunal action.

Many of these employees have lodged formal grievances and data subject access requests (DSARs) against the firm, according to a copy of the letter to Twitter seen by HR magazine.

The employees, who learned of their dismissal when they were cut off from computer access without warning, said they consider the subsequent redundancy consultation process launched by Twitter to be a “sham.”

The employees’ complaint against the firm rests on what they believe is an application of false selection criteria to a foregone decision for redundancy.

According to a copy of a separate letter from Mike Clancy, general secretary of the union Prospect, to Twitter’s HR manager, individual consultations with employees lasted just 30 minutes, and the whole redundancy process was described by Clancy as vague and disorganised.

Jo Keddie, senior partner, and Daniel Parker, associate at Winkworth Sherwood, told HR magazine: “Litigation is never a step to undertake lightly, but our clients have been treated very poorly and that has hardened their resolve.

“Unless a satisfactory outcome can be achieved, there is every prospect that tribunal claims will be inevitable.”

Thanks to Twitter’s engagement of the redundancy process, the sacked employees have not yet technically lost their jobs, although according to the Winkworth Sherwood letter, one of the law firm’s clients was even told by Twitter CEO Elon Musk that they were no longer an employee.

Keddie and Parker added: “Neither we nor they [the employees] believe that Twitter has acted fairly either in terms of how it has treated the affected group or individual employees.

“There are a host of legal issues but, overall, the key concern is that the redundancy process has been used to try and give legitimacy to decisions which were made prematurely and contrary to English law.”

Matt Jenkin, employment partner at law firm Moorcrofts, told HR magazine that from the outside it seemed Twitter may not have followed the required information and consultation process, despite its efforts to row back and follow procedure.

He said: “Given the way in which Twitter effected the redundancy dismissals including the timing and apparent lack of consultation, it is no surprise that they are facing claims that they failed to follow the strict collective consultation obligations.

“Based on my understanding of what took place, I think Twitter will face an uphill task in convincing a tribunal that it had entered into meaningful consultation.

“Not following the process is likely to come at some cost to Twitter – although many will argue that they Mr Musk can afford to pay it – with the penalty being an award of up to 90 days pay per affected employee”.