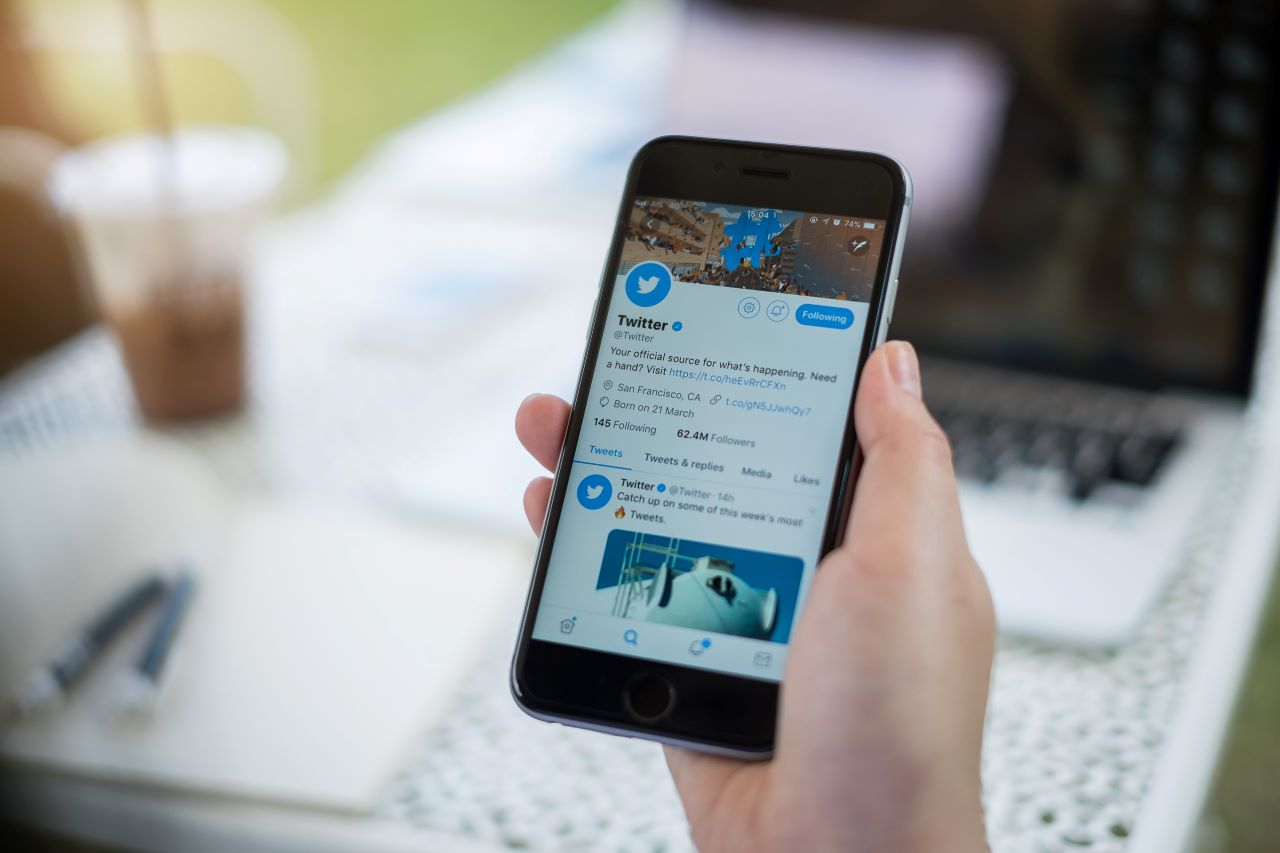 
Social media giant Twitter has reached out to some workers about a return to the company, despite mass worldwide redundancies in the company taking place earlier this month.

As reported by Bloomberg, Twitter has reached out to former employees who were sacked by mistake and whose experience was needed to help develop new features Twitter planned to introduce.

Following his £38 billion acquisition of the company on 27 October, new owner Elon Musk set out to introduce changes quickly by notifying staff by email of whether they would continue to have a job.

The company ended up firing close to 3,700 people out of a workforce of around 8,000 on 4 November, including workers from Twitter’s London and Manchester offices.

CEO fires 900 staff over Zoom: why failure to get redundancy right will have far-reaching implications

Some have compared the move with P&O Ferries’ mass firing of 800 workers without consultation in March.

Trade union Prospect tweeted: “We are supporting members at Twitter as they face appalling treatment and ongoing chaos […] We will not accept a digital P&O from big tech barons.”

He said: “The Twitter redundancy process is pretty painful to watch; offices closed, employees apparently finding out if they will be made redundant by email en masse – seemingly without any consultation – and some already locked out of the company systems in advance of that promised email – not a good sign.

“Until P&O this sort of approach was associated with territories with weak employee protections, not the UK. Is it something we will see more of in the future? Other than efficiency (making the changes you want as quickly as possible), it’s difficult to see the rationale for it. It certainly seems to be a real backwards step in terms of employee relations and dignity.”

Speaking to HR magazine, he said: “Whatever rationale the CEO might have for such a mass exit strategy, we’re seeing how not to course correct right before our eyes. It is like an exaggerated episode of Black Mirror, but in real life. No shareholders to appease is one thing; a megalomaniacal and chaotic approach to huge-scale change and disregard for the dignity of people is what we have here.”

Former Twitter CEO Jack Dorsey has apologised for the redundancies, claiming that he grew the company too quickly.

Timms added: “Dorsey’s remorse is too late, and the heartfelt shares by people whose lives are now in turmoil is so sad. Privileged Silicon Valley liberals? No, people. With families to support, and their lives to lead, who thought they were part of one of the digital world’s pioneering outfits.”

The firings were one of the way’s Musk has attempted to recover the company’s financial losses, which are estimated by Fortune to be up to £2.6 million per day. Other methods included charging Twitter users £7 per month to be verified on the platform.

Timms said: “The psychological trauma and survivor guilt will be around long after there’s a reduction in the £1 million a day losses. In attempting to save the product, it feels like a slow and painful demise for the company. This will be a case study for years to come, and I suspect, in all the wrong ways.”

Kate Palmer, HR advice and consultancy director at Peninsula, said there could be legal consequences for Twitter’s actions given that employees were scattered worldwide.

She said: “A company-wide email informing staff of redundancy would not only open an employer up to extensive liability, it could also negatively impact their image, reputation and employee relations.

“It remains to be seen what legal ramifications there will be for Twitter from employees who are being laid off. Global organisations like Twitter are likely to be bound by different laws on fair dismissals depending on the country in which its affected employees are based.

“However, jurisdictional matters such as these can be complicated when it comes to where employees can make tribunal claims and therefore which laws apply. It would be for the courts to decide on the country to which the employee had the closest connection.”