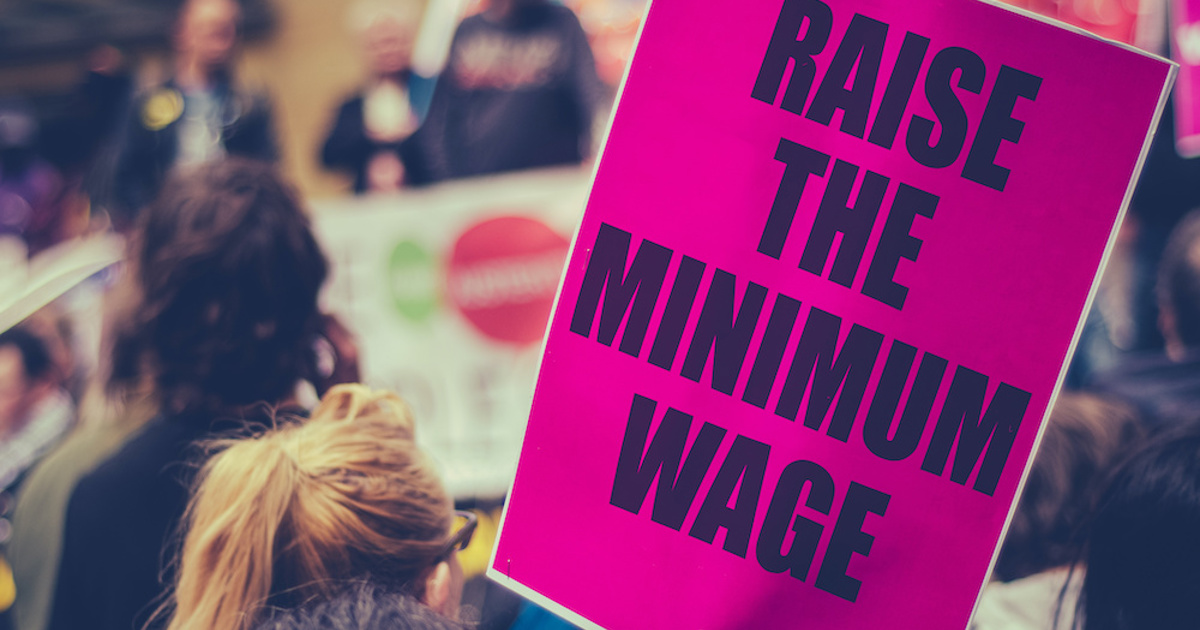 
The Trades Union Congress (TUC) has launched a campaign to increase the minimum wage amid accusations that the government is abandoning workers to navigate the cost of living crisis by themselves.

It said this is possible through prioritising skill development to help fill labour shortages, making job creation a requirement of government spending, and long-term sustainable investment.

However many of criticised the union for not going far enough and have instead called for strike action instead, with #generalstrike beginning to trend not long after the announcement.

Twitter user @kellymagoo posted: “I think The Tuc might have read the room wrong. Folk will, quite literally either starve or freeze to death if we don’t take HUGE action NOW. #GeneralStrike.”

Ellie Terry, communications officer at The Royal College of Nursing, tweeted: “Whilst this is absolutely needed and something they should be campaigning for The TUC need to be so much bolder than this. The time for campaigning is over, the time for action is now. With no leadership from Labour, it is on the unions to act #GeneralStrike.”

The impact of the cost of living crisis:

Providing real support in the cost of living crisis

Martin Tiplady, CEO of Chameleon People Solutions, said government should be stepping in to ease the financial burden.

Speaking to HR magazine, he said: “Employers have a duty to help however they can. Assistance with harder edged matters such as pay awards, one-off bonuses and other financial benefits. These are all always linked to profit and productivity, but they recognise the employers duty to recognise the stresses and strains on their employees.

“The government is too silent on these matters at the moment and I am not sure whether it is principally a head-in-the-sand approach, inertia, the recess or a genuine impact of the leadership process.

“They have to get a grip on this though, especially given the amount of coverage that now exists. The silence is deafening. I cannot think of any other issue that would get so much air time and so little government speaking about it.”

The campaign represents the latest private sector response to stem the tide of the cost of living crisis. Companies such as HSBC, Aldi, British Airways and Tesco offered employees bonuses to help with increased living costs and pay rises that match inflation.

Meanwhile workers across the country have resorted to strike action over pay disputes.

The Enough is Enough campaign, demanding fair pay and affordable bills, has also launched as the cost of living crisis has worsened.

She told HR magazine: “Employers are finding it hard to recruit in many sectors at the moment, whether that will remain the case is moot. Either way, employers should pay fair wages and at present it seems likely that raising minimum wage would help those recruiting at that end of the market.

“Employers can, if they can afford it, offer other help: ensure workers have the information they need; flexible time so they can juggle their priorities (especially if they have kids in paid childcare this can make a big difference); interest-free loans extended beyond travel tickets and bike loans. There are a lot of possibilities, but what really matters is that you pay a fair wage for the job done.”