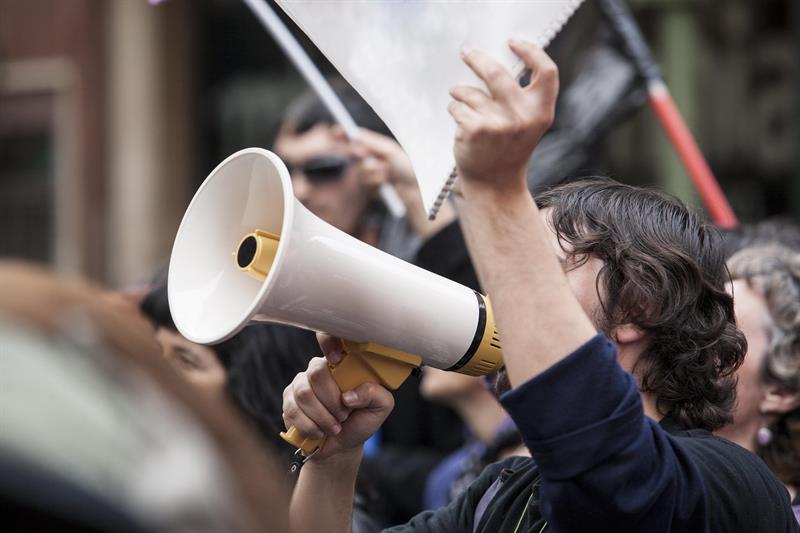 
The Trades Union Congress (TUC) has announced a national ‘right to strike’ day of protest on 1 February, following the publication of the government’s minimum service levels bill yesterday (10 January).

Employers would have to provide this notice to unions after being informed of a strike and employees that disregard an MSL notice would lose their automatic protection from unfair dismissal.

Minimum service levels could be a headache for HR

Safe minimum service levels to be set in anti-strike bill

Why does it feel like everyone is going on strike?

TUC general secretary Paul Nowak said: “The right to strike is a fundamental British liberty, but the government is attacking it in broad daylight.

“These draconian new curbs will tilt the balance of power even more in favour of bad bosses and make it harder for people to win better pay and conditions.

“Nobody should lose their job if they take lawful action to win a better deal. But ministers have gone from clapping our key workers to threatening them with the sack.”

Business secretary Grant Shapps, who unveiled the bill, said the law would protect the public’s health and jobs.

Nurses, ambulance drivers, bus drivers and Scottish teachers are all due to strike in January, with driving examiners and RMT members having already walked out earlier in the month.

The breakdown in talks between government and unions points to a longer series of failures in the negotiations, according to David Liddle, CEO of HR consultancy the TCM Group.

Speaking to HR magazine, he said: “Trying to resolve a dispute at the point of crisis is notoriously difficult. In any organisation, as soon as the parties get into a dispute, the positions become dogmatic and entrenched. Parties back themselves into corners which encourages brinkmanship, which is hard to break down.

“Having been mediating in complex labour and workplace disputes for over 20 years, I believe having a third-party mediator would help to break the deadlock.”

The government’s role in the dispute, he said, means it cannot facilitate an agreement in the way an impartial mediator might.

Its failure to reach an agreement with unions should serve as a lesson to HR leaders too said Gemma Dale, senior lecturer at Liverpool John Moores University and HR Most Influential Thinker.

Dales told HR magazine: “Given that strikes are at their highest levels in many years, it is increasingly apparent that employees are now prepared to take action to improve their terms and conditions of employment.

“Organisations that may in the past have thought that they would not have to deal with strike action – or other forms of industrial action – may find themselves doing just that.”

One potential outcome of the current spate of strike action, Dale added, may be that union membership and strikes could increase.

She said: “Employee groups which have not taken action – especially strikes – previously may well look at other strikers and think ‘why not us?’

“The cost of living crisis is going to continue to bite and this may increase the likelihood of further action to improve pay and other terms.”

He said: “There is a risk that these disputes over genuine grievances may mobilise as a collective dispute across the whole trade union movement, which then becomes political.

“The last thing the UK needs right now is general strike with all of the consequences (intended and unintended) that such action would have.

“At the moment all of the signs on the UK labour relations dashboard are flashing amber or red.”

Revisit our November/December 2022 cover story on industrial action here: Why does it feel like everyone is going on strike?