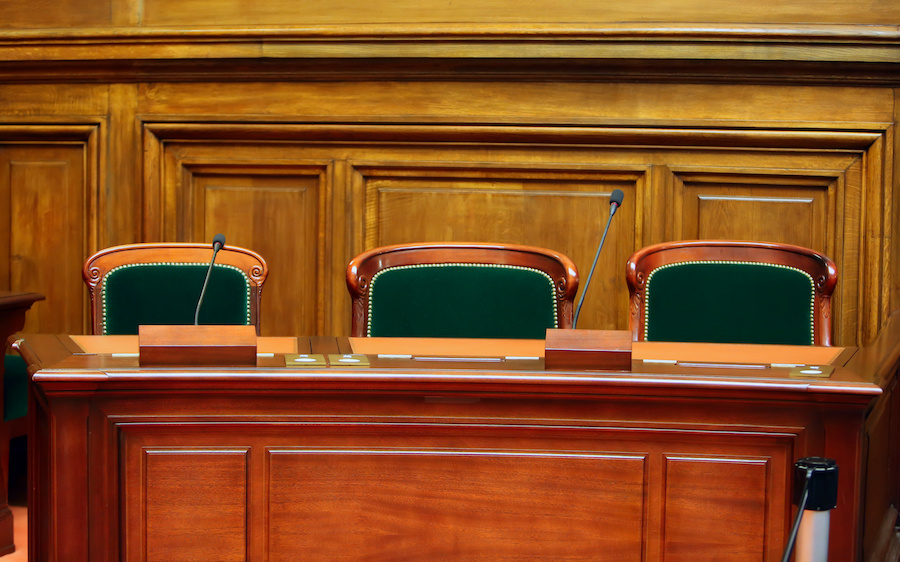 
A Manchester man has been awarded damages for harassment on the grounds of his perceived sexual orientation, an employment tribunal has found.

A former apprentice for the now-defunct Cavity Claim Group, the claimant was subject to harassing texts from his boss on two occasions, the tribunal ruled.

On the first occasion his boss, Reece Driscoll, messaged in January 2018 “don t want to say but your gay are you [sic]”.

Two months later, after a dispute over deducted pay in which the claimant had gone to Acas and the Citizens’ Advice Bureau (CAB), Driscoll texted: “Listen you little gay boy I’m the big gay boy and get on one let’s talk before meetings I wi I listen to you before we go into meetings is that ok”.

This later text was found to be a particular abuse of Driscoll’s position by employment judge Paul Holmes given the claimant’s prior consultation of Acas and the CAB.

The claimant was awarded £2,763 in compensation and interest.

She said: “It’s easy to see how a business owner who is an expert in their field, but not in employment law, might not realised that the definition of discrimination extends far beyond not offering a job to someone or denying them promotion.

“Part of the role of good, proactive HR professionals is management education, working with business owners and their senior teams to ensure cultures that are inclusive for all. Failing to get this right can be costly – even business critical.”