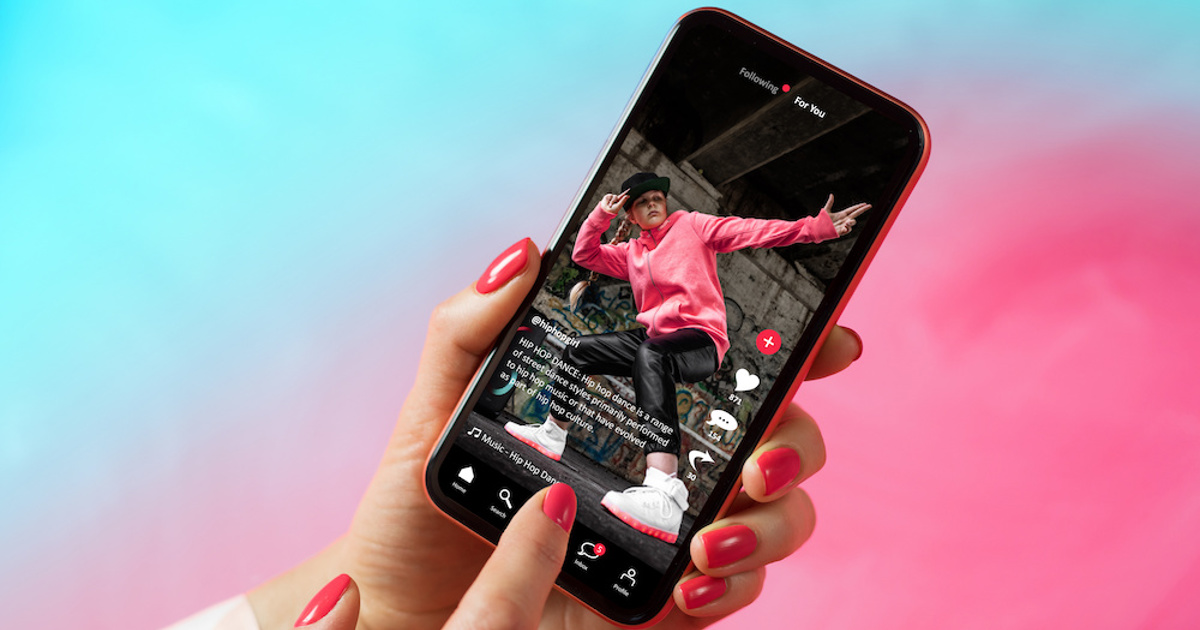 
News that a senior TikTok boss has reportedly told London staff he doesn’t think companies should offer paid maternity leave has been universally condemned as out of touch and even “dangerous.”

Joshua Ma, head of e-commerce at TikTok Europe for ByteDance – the parent company of the social media app – is alleged to have made the remarks to staff according to an article that first appeared in the Financial Times.

Ma is now reported to be taking time away from the company, yet commentators have said his remarks represent an attack on women’s rights.

Gender discrimination in the workplace:

Women less likely than men to be heard by managers

Less than one in five see gender equality at work

Speaking to HR magazine Lizzie Benton, founder of company culture consultancy, Liberty Mind said: “Not only are these views shocking in today’s day and age, but this is yet another example of diversity, and of an attitude that is frankly dangerous.

“While we don’t know specific details, there’s a risk such views are part of an echo chamber internally – with the real internal culture amongst executives being very different from the public image it has.

“What really worries me is wondering how many women haven’t been hired or promoted in this company if such views are commonly held.”

As TikTok is now undergoing an internal investigation into the comments Martin Williams, head of employment and partner at leading law firm Mayo Wynne Baxter, said it’s important to frame comments appropriately, yet he struggled to justify Ma’s statement.

Williams told HR magazine: “It is incredible that prominent voices in any employer would question the need for maternity leave.

“Motherhood should not be seen as a punishment.”

TikTok has responded, saying it does offer paid maternity leave for 30 weeks in the UK.

However, experts argue the reputational damage of this episode has already been done.

Paul Newnes, head of innovation, Talent Works International, said: “If TikTok is looking to hire now, in the midst of a skills shortage, or indeed at any point, it might find it difficult.

“Employer branding takes an age to build, and a moment to break.”

According to The Independent, TikTok has been the subject of numerous complaints by staff over its working conditions, with claims being made that staff in London are expected to work 12-hour days to accommodate working with its corporate HQ in Beijing.

Ma’s comments, and reports of staff leaving the firm, have been made as the company seeks a UK roll-out its e-commerce division, TikTok Shop, after a successful run in China.

Amanda Augusta, career expert at TopCV, said: “When many organisations are actively looking into developing programmes and reshaping their benefits packages to attract working mothers to rejoin the post-pandemic workforce, this TikTok executive decides to make a ridiculous statement that will certainly repel such talent from seeking employment with TikTok.

“It’s no wonder half of TikTok’s 40-member team in the UK has stepped down in the last 18 months since its TikTok Shop service launched.“

In addition to a potential reflection of culture, Benton added that the comments may impact on other positive advances in parental policy.

He added: “Sadly, not only has maternity leave become something to debate, but it also belittles strides that have been made by men to demand more paternity leave too.”

“TikTok Shop has only been operating in the UK since September 2021, and we are quickly evolving the quality of the service itself. We’re also investing significantly in rapid expansion of resources, structures, and processes to enhance the overall experience for TikTok Shop employees.

“Examples include regular anonymous employee ‘pulse’ surveys to solicit direct feedback that we use to further optimise business strategy, management priorities and the infrastructure to support people and teams in their day-to-day work. Of note, many of the company’s key leaders have families/children.”