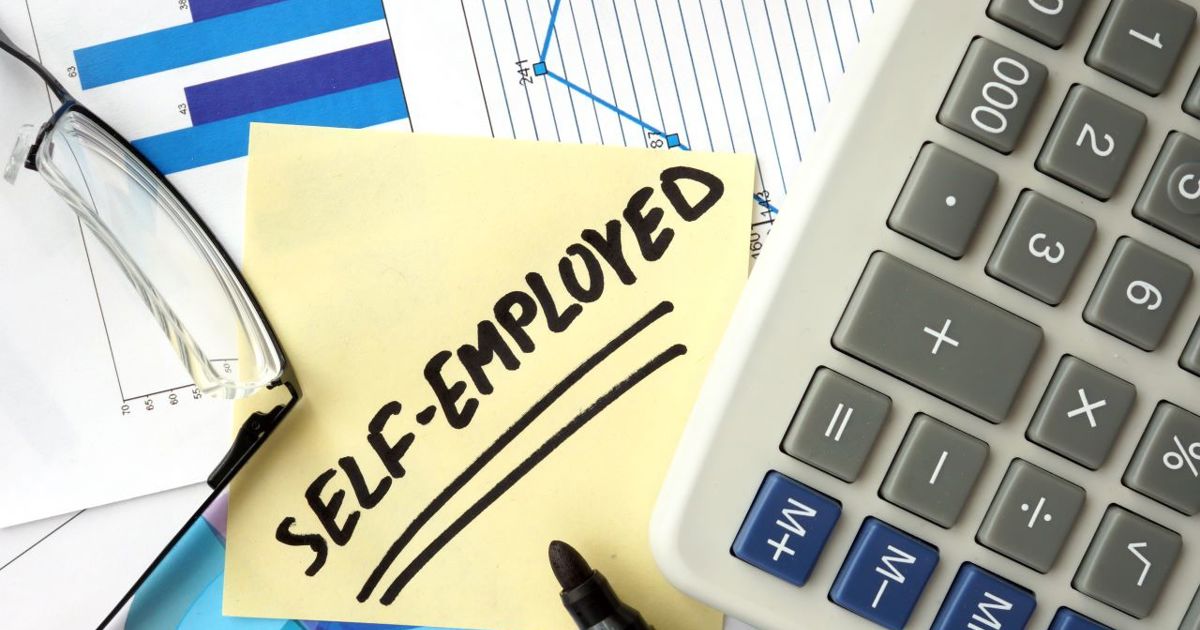 
The number of people in self-employment has fallen sharply since the pandemic, according to data from the Office of National Statistics (ONS).

The data showed 4.2 million people were self-employed by March 2022, the equivalent of 13% of the working population. This was down from 5 million in December 2019 – a decline the ONS likened to that experienced during the financial crash in 2008.

Self-employment in the UK:

The UK needs a legal definition of self-employment

HR Most Influential practitioner Paul Taylor-Pitt, founder of consultancy Metamorphosish, said the uncertainty brought about by the pandemic drove workers away from self-employment.

Speaking to HR magazine, he said: “I’m not surprised that many people chose to return to employment during such turbulent and unexpected times. Instability can often create increased need for security, and given the rising cost of living coupled with increased remote working, employment might seem like a good option for some.

“I hope that organisations recognise the need to keep pushing the boundaries around different models and ways of working, creating flexibility for all.”

Men experienced a greater decrease in self-employment, with figures dropping from 3.3 million to 2.7 million between 2020 and 2022.

Previous ONS data found around 500,000 reclassified their employment status from self-employed to employed in 2020 to coincide with the government’s furlough scheme.

Employment status has become a hot topic among gig workers, as the likes of Uber drivers fight for their right to be classed as employees rather than self-employed. The introduction of IR35 off-payroll legislation has also complicated matters with contractors.

Speaking to HR magazine, he said: “There will undoubtedly be a hiatus in the figures around March 2020 when, despite the last-minute decision to postpone the off-payroll reforms for one more year because of the pandemic, many firms decided to still push contractors on to payroll if they wanted to work.

“Much of these decisions were knee-jerk reactions by firms which had not given themselves time to prepare and ran out of time – and whilst blanket bans were punitive and self-harming, for some it was their only option.”

Self-employed workers have been vital to any economic recovery, Chaplin added.

He said: “The self-employed tend to be first out the door when times are hard, and they are the first group of workers who firms turn to during periods of growth which we are seeing now.

“Firms are still getting to grips with the off-payroll legislation, but the jerky knees have steadied, as firms implement robust and rigorous regimes that will satisfy HMRC.”