The leadership qualities HR wants from the next prime minister 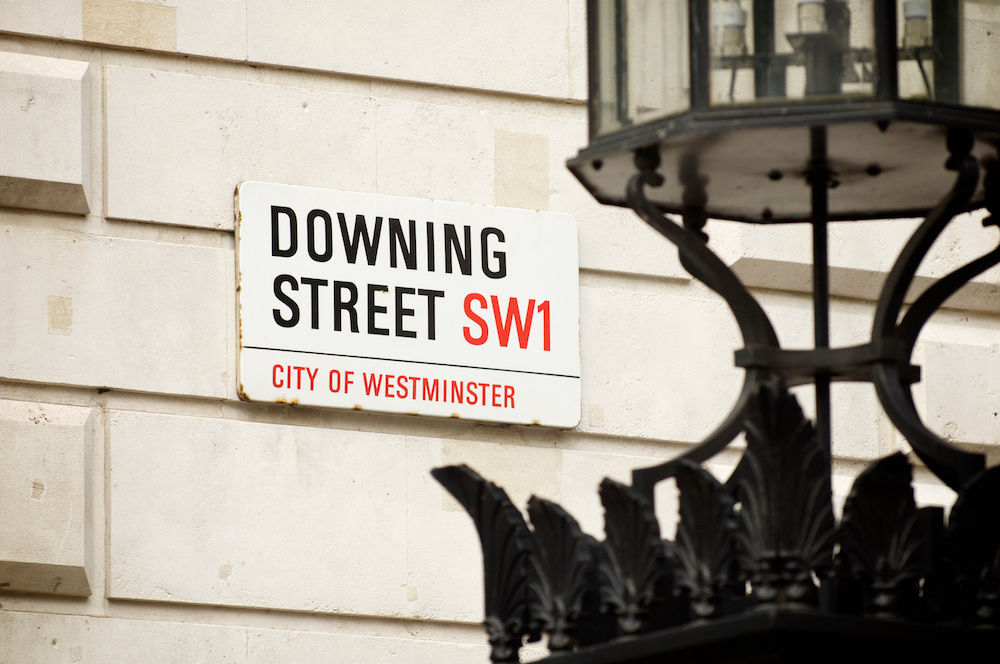 
With the UK preparing to welcome its third prime minister in four months, what qualities does the new leader need to possess in order to stop history repeating itself?

Outgoing prime minister Liz Truss was heavily criticised for her indecision and handling of the economy which led to the sacking of chancellor Kwasi Kwarteng.

According Craig McCoy, HR director and chair of the London HR Connection, her failures in communication contributed to her exit.

The Tory leadership race: What will a new prime minister mean for HR?

He told HR magazine: “The failed appointment of Liz Truss as prime minister illustrates the critical importance of ensuring that the skills, qualities, values and beliefs of the leader align with the multifaceted needs of the country and can thrive in the ultra-challenging context of the role of prime minister.

“In this case, the principal errors appear to be failure to consult with powerful stakeholders, the pursuit of change without consideration of the economic impact in the short term and a failure to reflect the needs, wishes and mood of the electorate. Whoever the next prime minister is, there is a wealth of learning to be derived from the Truss episode and much of it hinges upon quality of leadership.”

Liz Sebag-Montefiore, director and co-founder of HR consultancy 10eighty, said the candidate must be realistic about the situation they are to inherit in order to make the best of it.

She told HR magazine: “The next prime minister will need to have realism about their personal popularity and the backing they have in the Commons, the City, the press and the country. They’ll need humility to reach out to those best placed to help the government work for the good of the country and recovering from the economic black hole created by the Truss mini-budget.

“They also need the ability to weigh the options and make decisions based on rational judgement rather than doctrine and dogma, avoiding dog-whistle politics and virtue-signalling in favour of reason and practicality.”

On Twitter, HR professional Jacky Hilary said the next candidate will first need to work on improving the Conservative Party’s teamwork during a debate hosted by The HR Hour.

She wrote: “They need to choose someone who can unite factions of Tory party and hopefully address serious financial hardship which will hit many this winter.”

Sebag-Montefiore added: “Diplomacy is needed in appointing a cabinet that MPs can get behind, made up of experienced and respected MPs rather than cronies.”

Twitter user Maitiú Ó Muirthile posted that the next prime minister will need to be free from scandal in order to gain support.

He said: “The Conservatives cannot allow anyone to stand who has been found guilty of breaches of the ministerial code, inappropriate conduct or misled parliament. This might rule out quite a lot of people.”

Sebag-Montefiore highlighted the need for integrity with the incoming prime minister.

She added: “The populace is tired of leaders who don’t give credit where it is due, fail to keep pledges, and who lie and obfuscate and blame others to cover up mistakes. The new PM needs to head a government that genuinely tries to repair trust in our political system and divisions in society.”