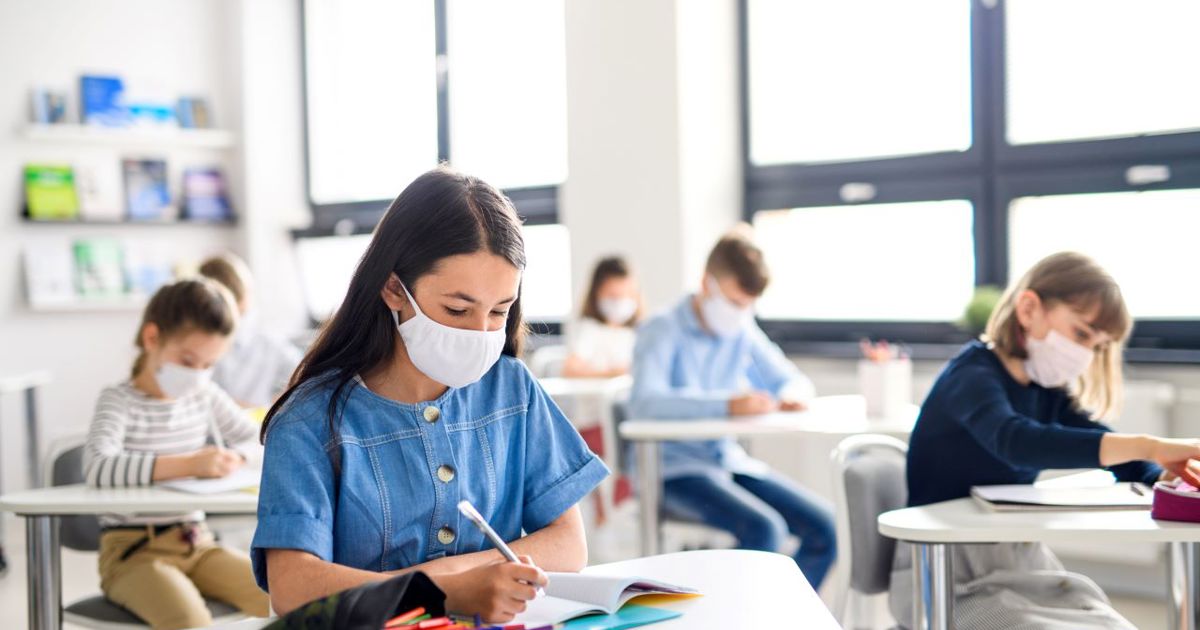 
A black teaching assistant won £17,000 from an employment tribunal after being denied the ability to work from home during Covid-19 despite her white colleague being allowed to.

Abi Balogun, who worked as a special needs and disabilities assistant at Cubitt Town Infants’ School in London, sought to work from home during January 2021 as a precaution to protect her young son who had cancer.

Balogun raised the issue with deputy headteacher Emmy Alcock, who said she had to keep attending work, threatening no pay, as she herself was not clinically vulnerable.

An hour after questioning why a white, less qualified teaching assistant was allowed to work from home during that time to protect a vulnerable family member, Balogun was sacked from the school.

Balogun successfully sued the school for race discrimination and victimisation, but lost her case for unfair dismissal due to working for an agency.

He told HR magazine: “Inevitably requests for remote working have increased, and this case shows that employers must be careful when accepting or rejecting those requests. Accepting a request can create the impression of a precedent being set, and if someone else gets their request turned down, they are likely to ask why – just as the claimant did here.

“That is not necessarily a problem, provided the employer carefully considers each request on its own merits. The claimant, who identifies as black British, was able to point at a white colleague who was allowed to work remotely. There was clearly a difference in treatment between the two teaching assistants, and the school was unable to persuade the tribunal that it was not because of race.”

Speaking to HR magazine, she said: “Having a computer-says-no response to flexible working in any industry is now an active choice. When Covid hit, employers moved mountains to enable employees to keep the cogs turning flexibly to keep their businesses alive, and so we know it works. For many, being about to work flexibly means being able to work at all, and for others it is a work life upgrade.

“To deny a single mother with serious caring responsibilities the ability to keep her family healthy whilst working is utterly ruthless, especially when others were afforded this right. There is no one-size-fits-all employee, to have a one-size-fits-all approach to flexible working means that people who don’t fit the mould fall to the wayside, and in the 21st century that’s no longer good enough.”