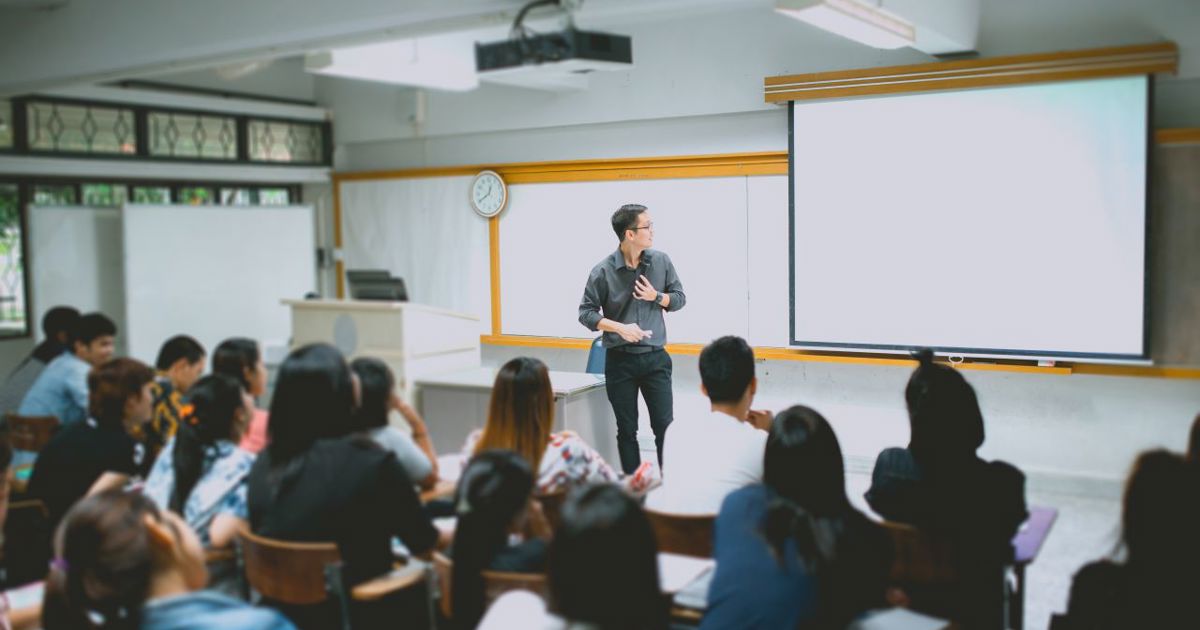 
A college teacher has won a constructive dismissal case against her former employer who accused her of “throwing the equality and diversity black comment” at them during a teaching dispute.

In February 2020, English teacher Betty Knight was initially told after a 25-minute teaching assessment that she could be doing more to promote diversity and equality (E&D) in her class at Havant and South Downs College in Hampshire.

After Knight suggested to the assessor Claire Scott that being a black teacher to a class of mostly white students was an example of her promoting diversity, Scott sent an email to a fellow assessor saying: “Unfortunately she is now throwing the E&D black comment at me too.”

Knight was placed on an improvement plan before taking time-off sick and raising her concerns with the school. She eventually resigned in February 2021.

Knight told the tribunal the email suggested she was playing the race card in the situation, and was evidence of victimisation and discrimination. Despite losing a claim of race discrimination, Knight won on constructive dismissal grounds after the tribunal found that she was placed in a hostile and offensive working environment.

Furthermore, the school went against their own guidelines which said that assessments should last at least half an hour – five minutes longer than Knight’s assessment – which helped her case.

He told HR magazine: “Looking at the judgement from the employment tribunal, they found that the college had behaved in a way that was likely to destroy or seriously damage the relationship of trust and confidence and that Mrs Knight resigned because of some, but not all, of those behaviours.

“They included: the way in which the college conducted a drop-in session for the claimant, which didn’t follow their own guidelines; providing misleading information to an internal investigation; and failing to keep in touch with Mrs Knight whilst she was off sick.”

During the ruling, employment judge James Dawson said that the email in question was a form of harassment towards Knight.

He said: “Whilst it was one of a number of reasons for her resignation it materially influenced Ms Knight in making her decision [to resign]. We find that the comments did have a significant influence on Ms Knight who, reasonably, felt that she was being accused of playing the race card.

“In those circumstances we find that the constructive dismissal was itself an act of harassment.”

A further hearing will be held at a later date to determine Knight’s compensation.