Surge in over-60s candidates as cost of living bites 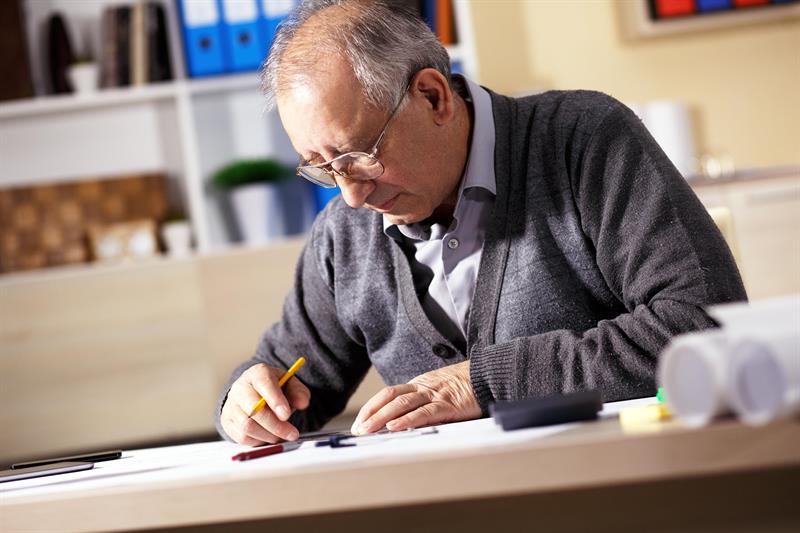 
The number of over-60s registering as job candidates has surged, according to data from recruiter Randstad UK.

The recruitment agency said the number of candidates over the age of 60 applying to the agency had risen around by 160% of its long-term annual average.

Pandemic forces half a million more people out of workforce

March 2022 cover story: The Great Retirement – why older people are leaving the workforce in droves

Usually the firm expects around 155 candidates of this age group to sign up, but in the past 12 months 400 people aged over 60 have registered.

Speaking to HR magazine, she said: “The cost of living crisis is hitting people’s back-pockets as is inflation. Many early retirees thought they could afford an early retirement a couple of years ago. Not any more. Not only has the novelty of early retirement worn off but now that house prices have started dropping, many are being scared back into work.”

Data from the Office for National Statistics (ONS) has shown that workers over 50 who return to work typically have a financial reason for doing so, such as being unable to afford a necessary but unexpected expense, or having a mortgage to repay.

The UK government has reportedly been considering means of encouraging older workers back into employment.

One scheme, first reported in The Times on 13 January, involved giving over-50s a year-long tax break if they return to employment, even after a break as short as six months.

Claire Williams, chief people officer at HR software provider Ciphr, told HR magazine it was good to see the government thinking about the talent shortage, but she added that there may be more significant hurdles than early retirement.

She said: “It’s certainly positive to see any consideration around how to incentivise those that are economically inactive back to work, however, as with any incentive that only targets a certain demographic group, there is bound to be some hard feelings from those that don’t receive this more generous treatment.

“With continuing NHS backlogs and ongoing staff shortages, and disability claims having increased by 70% since the pandemic, there would appear to be a more systemic problem that will only worsen if serious action isn’t taken to enable thousands to return to work from ill health.”

The Financial Services Compensation Scheme (FSCS) has experience in employing an age-diverse workforce and around a third of its employees are over 50.

According to chief people officer David Blackburn, the organisation has recruitment targets for 10% of its pipeline to be over 50 and allows flexible working from day one of employment.

Blackburn told HR magazine: “The changed world of work, smarter flexible working available to all, is such an incredible opportunity.

“If I can choose to work from home, do compressed hours, even work on a zero-hours contract then I can decide where and when I make a contribution.

“We need to reimagine retirement and create a space for older colleagues to make a contribution on their terms; they want to add value and make a difference.”

Blackburn said he was unsure financial incentives or tax breaks would be the most effective means of attracting older workers back into employment however.