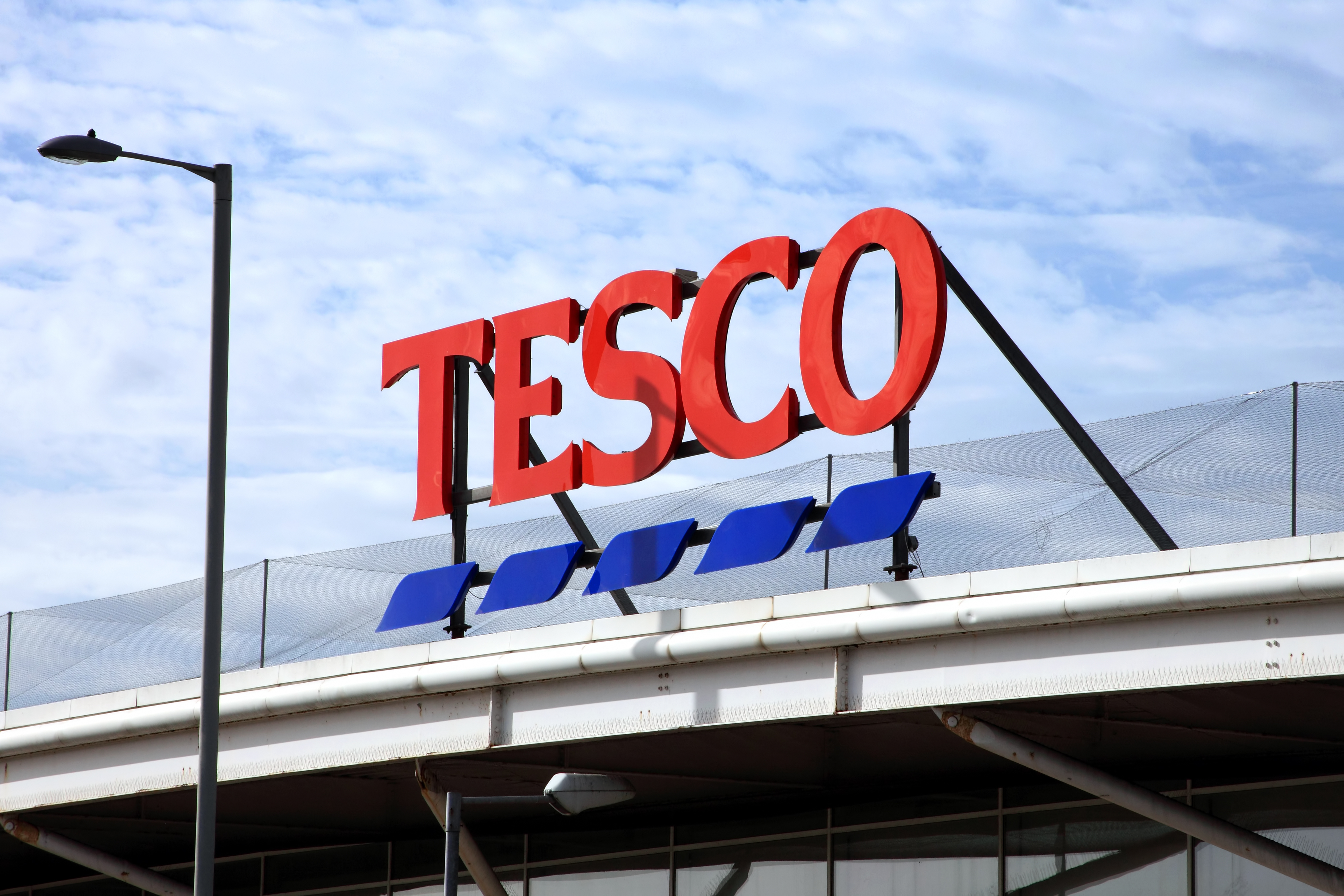 
The Supreme Court has granted the Union of Shop Distributive and Allied Workers (Usdaw) permission to pursue its case against Tesco over use of fire and rehire tactics.

Usdaw won its initial High Court case against Tesco in February 2022, for firing and rehiring staff on new contracts to remove their entitlement to a long-term financial benefit called Retained Pay.

In July, however, the Court of Appeal decided on Tesco’s side, ruling that the tactic had been lawful, allowing Tesco to serve notice on affected employees’ contracts. Permission has now been granted for Usdaw to take the case before the Supreme Court, which may overrule the Court of Appeal.

Employment tribunals – what does a win actually look like?

Neil Todd, trade union specialist at Thompson Solicitors, the law firm representing Usdaw, said: “We are delighted to have been given permission by the Supreme Court to proceed with this important case. The fight against fire and rehire is a pivotal one for the whole trade union movement.”

The case revolves around collective agreements between Usdaw and Tesco that refer to the company’s Retained Pay benefit – in which employees were given a financial incentive not to take redundancy – as “permanent”.

Tesco has made the case that the wording of the agreements meant the benefit was guaranteed for the life of a particular contract of employment, rather than an employee’s full period of employment.

Joanne McGuinness, Usdaw national officer, said: “It has always been clear to us what we agreed with Tesco in respect of our members in receipt of Retained Pay. That is, that they would have a right to this payment for as long as they remained employed by Tesco in their current role.

“We were very disappointed by the outcome at the Court of Appeal but we made clear it would not end there without some recompense for our members and we would exhaust every avenue to protect our members’ terms and conditions of employment.”

Matt Jenkin, employment partner at law firm Moorcrofts, told HR magazine he was not surprised to see Usdaw take the case to the Supreme Court.

“While there may not be too many cases such as this one where terms are described as permanent, a positive decision in favour of the union from the Supreme Court would give unions a powerful tool when looking at resisting attempts by employers to deploy fire and rehire tactics in similar cases.”

In a statement, Tesco said: “A very small number of colleagues in our UK distribution network receive a supplement to their pay, which was offered a number of years ago as an incentive to retain colleagues.

“The vast majority of our distribution colleagues today do not receive this top-up, and so we took the decision to phase it out. We will continue to work constructively with the small number of colleagues affected to agree a way forward.”

Fire and rehire tactics rose to prominence during the pandemic as a means for companies to cut costs and remove employee benefits. Though criticised by the government and warned against by Acas, use of the tactic is legal.