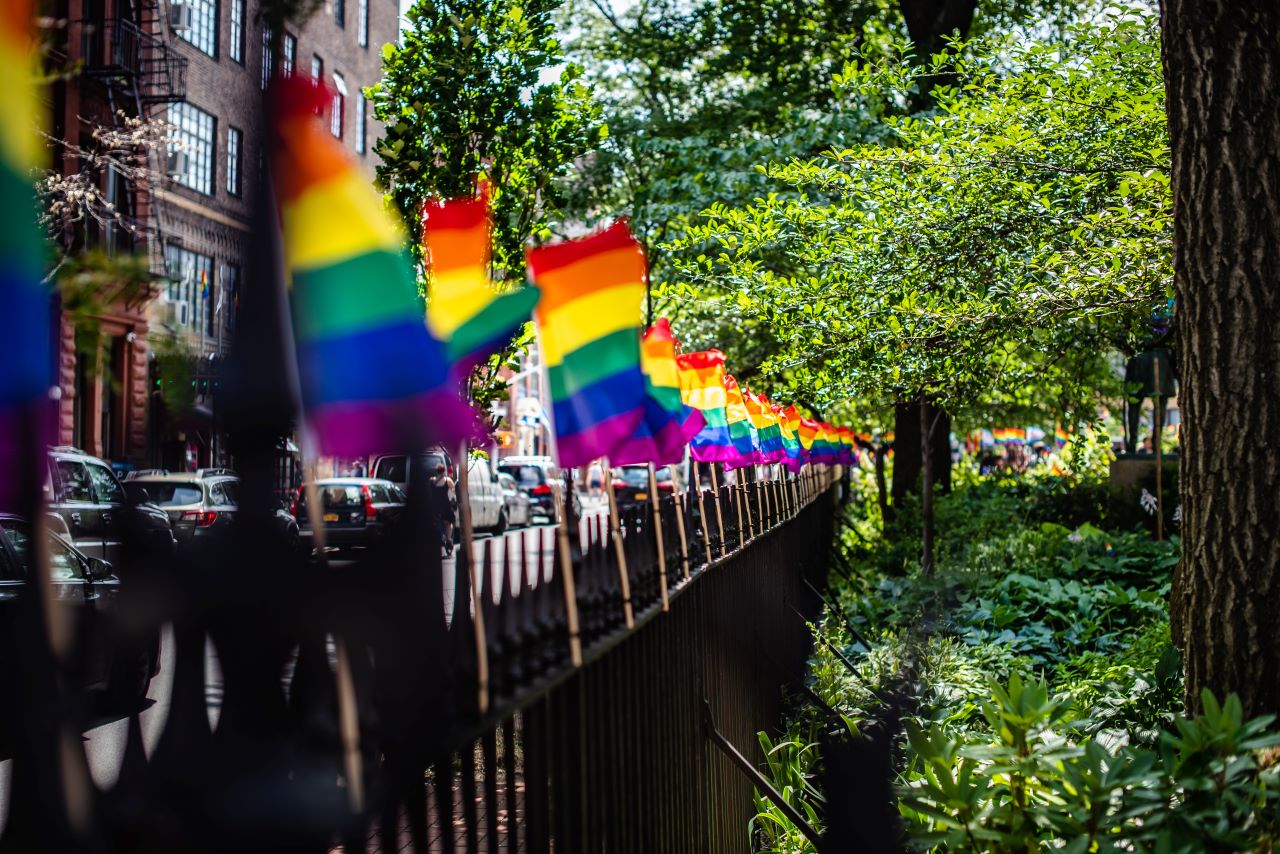 The suggestion was singled out by The Telegraph, which published comments from Conservative MPs who were against it.

John Hayes, chairman of the Common Sense Group of 60 Conservative MPs, told the paper: “Stonewall over recent times has unfortunately become captured by militant elements and its index and awards devalued accordingly. It is undesirable for NHS trusts and police forces to be associated with this kind of extremism.

“I will certainly be writing to the Cabinet Office to ask them to recommend that public bodies, if they go down this road, spend their own money, not public money.”

Stonewall and HR: why can’t we be friends?

Creating a trans- and gender-friendly workplace

The LGBT+ charity has been subject to controversy in the past two years due to to the way it has focused on the protection of trans rights.

Several high-profile organisations, including Ofcom and the BBC have opted out of its Workplace Equality Index since 2021, due to scrutiny of Stonewall’s policy positions and impartiality.

The suggestion in question is part of the Index’s category regarding how employers create inclusive environments for non-binary employees through workplace systems.

As an example, the guidelines say companies would: “receive more marks if at least one example is specific to gender fluid people, for example the ability to have multiple passcards with different forms of gender expression or linked email accounts/intranet accounts with different names and photos.”

Rather than trying to impose new ideas, the charity has reminded critics it is just a suggestion.

Speaking to HR magazine, a spokesperson for Stonewall said: “We are incredibly proud of our diversity champions programme and Workplace Equality Index, which are voluntary initiatives designed to support organisations to create more inclusive workplaces for their LGBT+ employees.

“All of us perform better when we can be ourselves, and it would be hard to make a case that anyone is adversely affected by policies that give gay, lesbian, bi and trans employees the same opportunity in the workplace to thrive as anyone else.

“Our guidance does not impose or demand any one way of doing things, but instead suggests examples that might be helpful. Our workplaces are increasingly diverse and there is nothing extreme in making modest improvements to create a more welcoming environment so that everyone feels comfortable.”

The spokesperson added the organisation has not made any changes to its submission criteria since last year.

They said: “We do not make major changes to the Workplace Equality Index criteria with each three year cycle. The last time major changes were made to the criteria was in 2020. We make some minor changes between years within an index cycle, for example, to provide further clarity within a question.

“It’s therefore completely inaccurate to suggest that any major change has been made to the criteria. Examples given, such as the two linked emails example, are purely illustrative.”

Submissions for the 2023 Workplace Equality Index are now closed and the charity has opened to a staff feedback questionnaire on the index.

Stonewall’s Top 100 companies for 2023 will be announced in February.