Small experiments may be better than high-risk pilot schemes 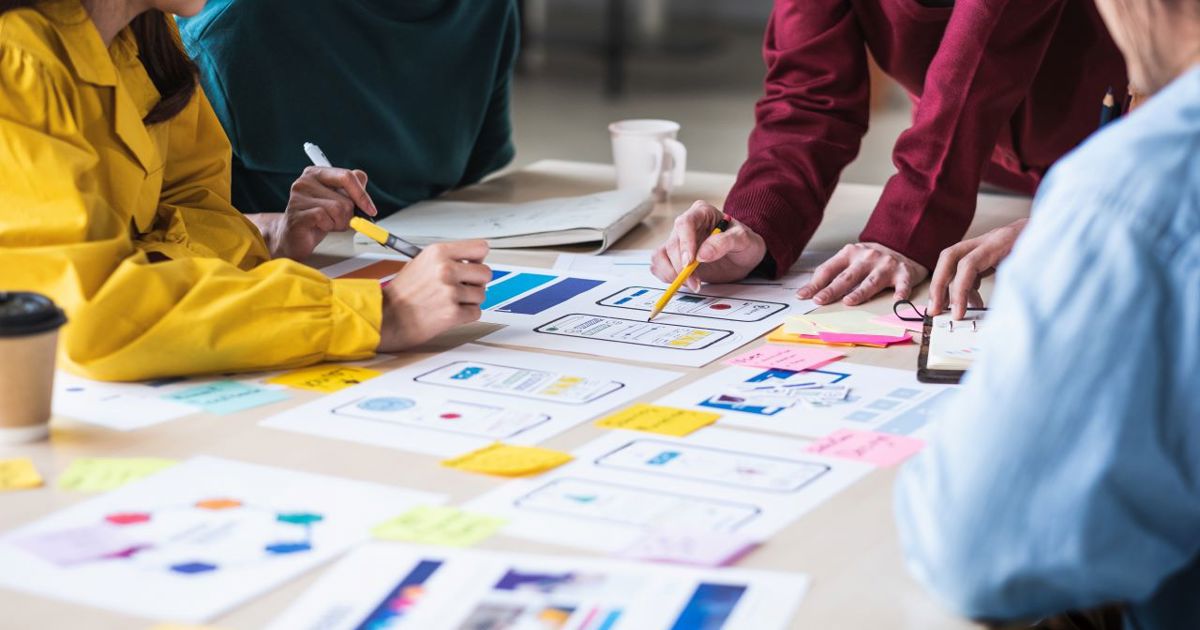 
Organisations should look to move away from big-budget pilot schemes when trying to introduce new ideas into the workforce.

Pilot schemes are ways for companies to test new ideas to see if they work, before implementing them across the board, but they may not be as valuable as they seem.

A four-day working week is great for some, but not for all

Danny Seals, innovation lead, culture and experience for ?What If! Innovation, argued that small-scale experiments may be better suited to some changes as the money spent on pilot schemes creates too much pressure for them to succeed.

Speaking to HR magazine, he said: “We know pilots are an old-fashioned approach. There’s big funding, lots of alignment and resources, but actually you only get one shot, and if it’s unsuccessful, it disappears and becomes a massive waste.

“When you flip that on its head and look at experiments, they tests one critical unknown at a time. They move really fast rather than being a one-shot-and-done approach.”

One method of small-scale experimentation is the design sprint, whereby new prototypes are tested and rolled out inside five days.

Smaller experiments, Seals said, will still have a major upside even if they don’t work out.

He added: “When you look at experimentation, two things will happen. You’ll either get lots of learning – which is super valuable – or you’ll be successful. If you’re really lucky you’ll get both. It’s just a case of switching mindsets.”

“Some people struggle with doing it because they think changing culture has to be this big, massive thing first, when in reality it doesn’t. I could give you 20 experiments now to try and run on your culture and you’ll learn more within 10 weeks then you would have with one big pilot.”

One example of high-profile pilot scheme is the UK’s four-day working week trial, involving more than 3,300 employees from 70 different companies across the country.

However Ian Luxford, learning specialist at engagement consultancy The Motivation Agency, argued that the four-day week is one instance where a pilot may be preferable to a short experiment.

He said: “The four-day week is a good example here as it is a change to working patterns and will require some adjustments to how people operate and possibly to how systems are used.

“Major change management involving new hardware or software is different. A pilot can only be valid if it genuinely allows you to replicate whatever it is you might be rolling out – you can do some things in a ‘lite’ form – when you do, you need to understand any limitations this imposes on what you can learn.”

What HR needs to consider, he added, is how much the organisation is invested in the scheme working out.

“If a large-scale experiment is the only viable way to test, the consideration has to be how much the organisation wants this thing to happen,” he added.

“The most important success criteria for a pilot is getting valid learning from it, in particular, enough to make a decision on whether the approach can and should be fully rolled out”

Keeping people informed while implementing a pilot is crucial, Luxford said: “Businesses innovate through experimentation and successful ones know that they might have to write off costs for projects that don’t go ahead. If you are of this mindset, it can be applied to internal initiatives.

“What is important is that you take the people with you and they understand the approach. Negative internal publicity for ‘wasting’ time and money can have a major impact on engagement and productivity in the future.”