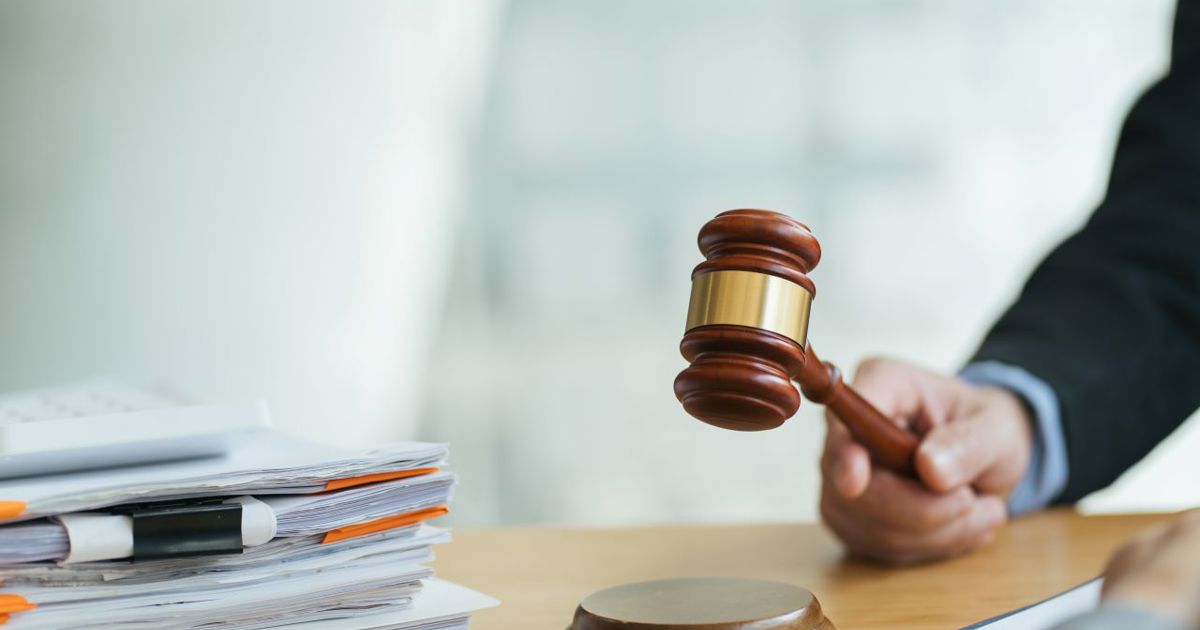 
A Sky employee has won £14,000 in an employment tribunal after being told by her diversity officer colleague that she must have experienced discrimination because she is of Latino heritage.

Rosemary Cook, an inclusion advocate at Sky, made the comment to Jane Bradbury, who was adopted and raised by white parents, during discussions over a presentation about racism, prompted by the murder of George Floyd in May 2020.

Distressed by the comment, Bradbury took several days off work in the aftermath.

The tribunal said that although Cook had not meant to cause offence, the remark was “blunt” and an assumption which amounted to stereotyping.

Handling discrimination in the workplace:

Inclusive Britain: what the Sewell report on race means for employers

Adam Lambert, partner and head of employment and labour UK at law firm Bryan Cave Leighton Paisner, said the case highlighted that motive isn’t a factor when it comes to discrimination cases.

Speaking to HR magazine, he said: “Employers need to be aware of stereotyping, casual or otherwise, on any ground when training employees on inclusion and diversity. It is also a reminder that motive is irrelevant. The colleague may have had the best of intentions, but her comment nonetheless was hurtful to the claimant and the employer paid the price.”

“This case highlights the dangers of stereotyping without any background knowledge or information.

Mrs Bradbury was awarded £12,000 injury to feelings with just over £2,000 interest, which took into account not just the offending comment but also the employer’s failure to deal with the matter properly when the claimant raised her concern.

Bradbury was sacked by Sky in 2020 for gross misconduct after she failed to self-isolate upon returning from holiday.

She lost claims of unfair dismissal relating to her sacking in addition to a claim of sex discrimination, but won her claim of race discrimination following Cook’s comments.

Lambert added: “This is a good example of careless and unintended race discrimination. The claimant described herself as of Latino race but she was adopted by white British parents. She had not in her own view experienced any racially based oppression.

“Her colleague’s comment that she must have been oppressed because of her skin colour, although not intended as demeaning or hurtful (which was accepted by the claimant), was unfortunately both.”