Should we be using video CVs? 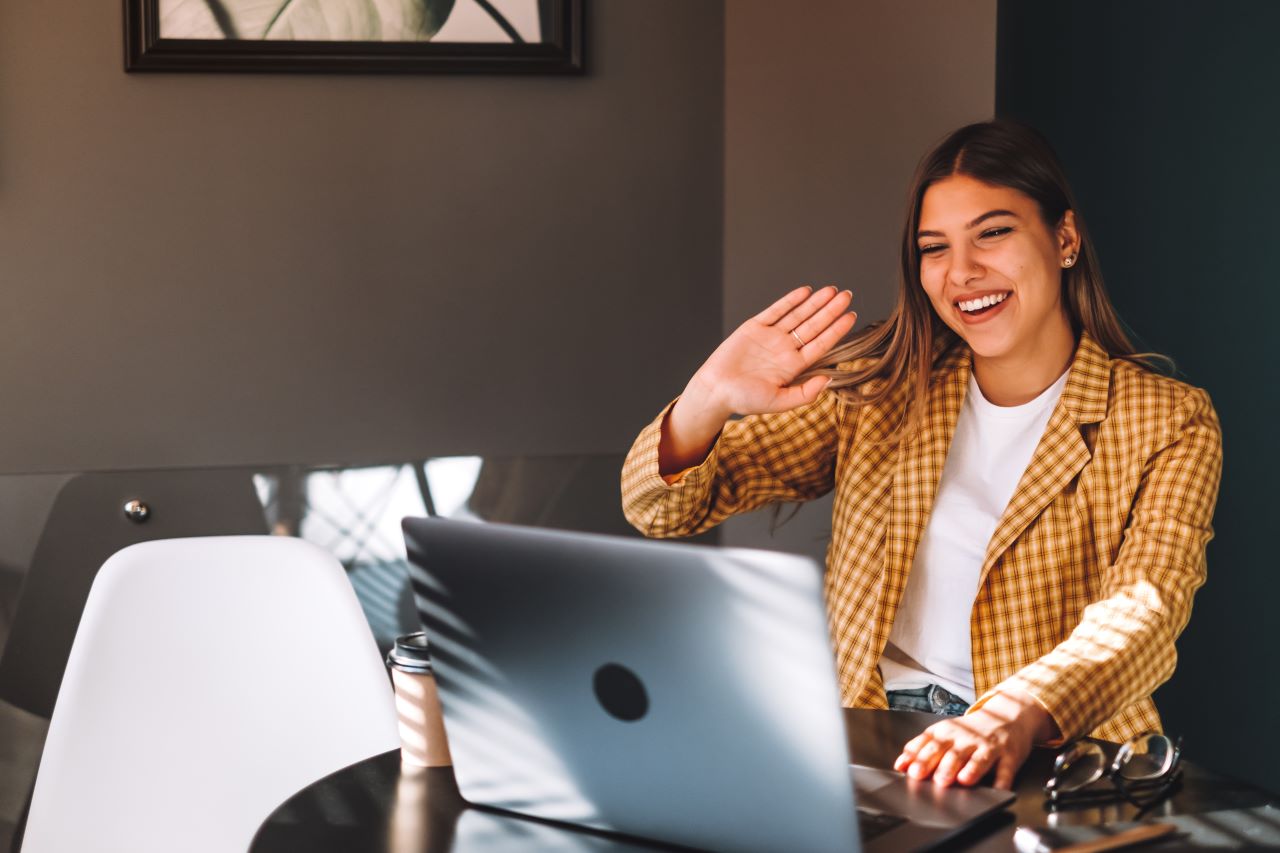 
Video CVs have been celebrated as a more accessible, faster, cheaper and less-discriminatory alternative to the traditional written format – but do they measure up?

Recruitment in the metaverse: will it become a (virtual) reality?

Data in hiring: The recruitment revolution

However, responding to the move Khyati Sundaram, CEO of software company Applied, called the policy “a potential powder keg of discrimination”.

Writing for City A.M., she cited concerns of people facing bias over their appearance, and the danger of including hobbies in recruitment questions.

Opening up the playing field

“Businesses today know that they need to look beyond degrees and qualifications to find the best people. That can tell you far more than you’ll find in a traditional, outdated, and frankly obsolete CV.”

Any bias in recruitment, he argued, comes from the interviewer rather than what format the CV is in.

He said: “Businesses who think they can solve diversity and inclusion challenges by hiring blind through anonymous CVs are kidding themselves.

“The business needs to be educated and open to diversity and inclusion from the very start of the hiring process right through to retention, progression and promotion of employees.”

Not everyone, however, is so convinced. Simone Marquis, managing director of D&I consultancy The Unmistakables, told HR magazine that video CVs present many opportunities for bias to creep in.

She said: “In a world where there is a body of evidence for anonymous CVs being a way to level the playing field and to reduce and mitigate bias early on in the recruitment process, it seems counterintuitive to introduce video CVs – the very opposite of anonymous.”

Marquis argued the video format triggers the old problem of affinity bias, where hiring managers tend to favour candidates who look, speak or behave like them, because they think they will get on well as a team.

She said: “Hiring managers are looking for affinity with candidates, to answer the question ‘will I like this person? Will they be a good fit for my team?’.

“These questions are not useful and can be exclusionary as they aren’t about [the candidate’s] ability to do the job.”

Video pitch-style CVs, she added, may favour confident candidates over competent ones.

“It’s easy to confuse confidence with competence. In controlled trials, managers will typically select for confidence over competence without realising it.”

Competent candidates unsure in their ability to create a video pitch, Marquis said, may simply not apply to the role.

Huma Qazi, D&I consultant and resident expert of HR magazine’s D&I Clinic, said that video CVs may be a great alternative to traditional CVs, as long as steps are taken to level the playing field.

Speaking to HR magazine, she said: “[There is ] more parity and control in the format, [it is] easier to compare responses to the same question by various candidates and the ability for HR, recruiters and hiring line managers to grade, score and comment for each candidate.”

Nicola Inge, employment and skills director at responsible business charity Business in the Community (BITC), also welcomed video as any other innovation in recruitment.

She told HR magazine: “Tearing up the traditional job application rule book is a step in the right direction to help address recruitment challenges faced by disadvantaged job seekers.

“However, as businesses try out new ways to recruit, they must ensure they are checking in with experts and diverse candidates so that adjustments are made, if needed.”

Similarly Adam Nicoll, director at recruiter Randstad UK, praised video for its accessibility: “Video is great for getting over logistical difficulties. It has been for about 15 years but the vast majority of businesses were painfully slow to adopt it.”

Digital, he warned however, should not replace real life.

“There’s no question that with video interviewing you lose out compared with being in the same room.

“Almost all research indicates that candidates don’t appreciate being treated like a number – a digital cog in an algorithm.”

Marquis added employers must be mindful of style over substance.

“I am a strong believer in hiring leaders and recruiters working harder on understanding and mitigating their biases through recruitment in order to deliver more equitable outcomes for candidates.

“We can fall into a trap of being creative with tech to create a candidate experience differentiation, but if this comes at the expense of inclusion, it should be avoided at all costs as it creates a much bigger problem than it solves.”