Should socio-economic background be a protected characteristic? 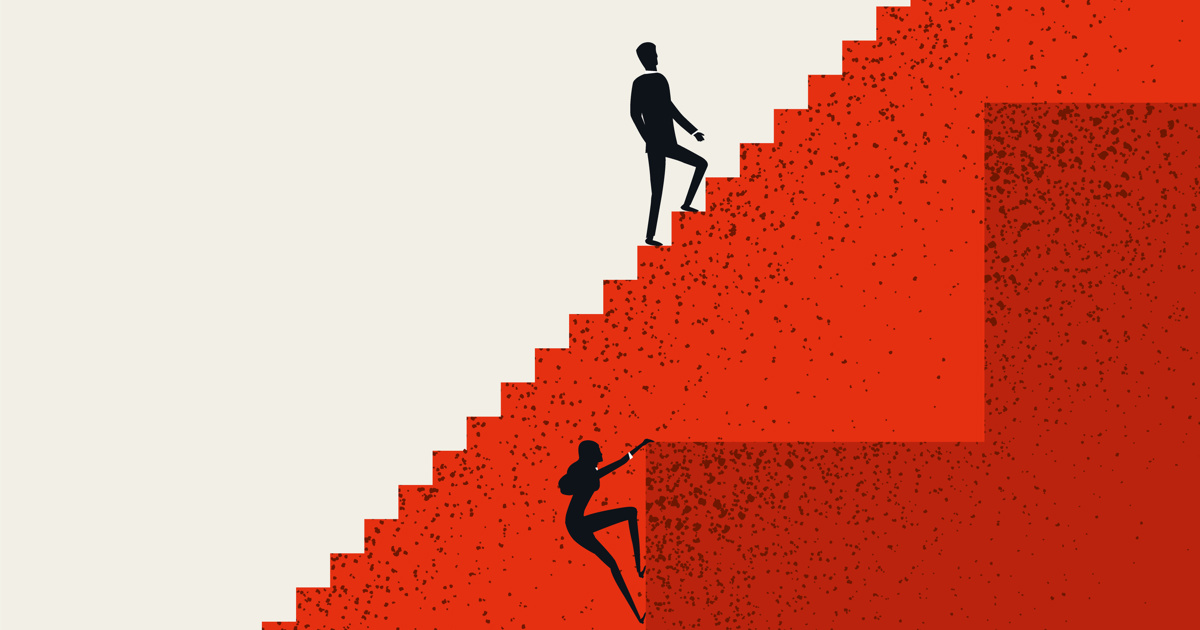 
Socio-economic background is not a protected characteristic under the Equality Act. This means if people face discrimination because of their class, or assumptions made about it, they do not have the same legal protections as they would on the grounds of racial or gender discrimination.

“If somebody has treated you poorly for an unjustifiable reason, like your accent or your class background, there may be circumstances in which you already have legal redress,” explains Florence Brocklesby, founder at Bellevue Law, “But making class a protected characteristic would give you access to a wider range of remedies.”

HR magazine’s deep-dive on social mobility in the workplace:

How do you define social mobility?

How employers can get involved with social mobility

In 2019 the Trades Union Congress (TUC) proposed introducing class as a protected characteristic, which would mean individuals would have the power to make a legal claim against an organisation without serving a minimum term of employment.

It could therefore open the door to legal penalties for discrimination in the recruitment process, which according to Brocklesby, is more likely than direct discrimination, which would be difficult to substantiate.

She says: “We are more likely to see cases where the claim isn’t that it was blatant snobbery, but that it was a practice that had the effect of discriminating against particular classes, so for example, a requirement for a particular type of degree which would be an indirect discrimination claim.

“So, you’d say a requirement for a Russell Group university degree tends to discriminate as it tends to be harder for someone from a working class background to have achieved that. There would therefore need to be some justification [from the employer] for requiring it.”

Though enhanced legal protection for people based on their socio-economic background would be a positive step, overall Brocklesby is sceptical of it achieving change, considering the length and cost of legal proceedings.

“If you want to address class issues within UK society, there may be other initiatives that will be more impactful,” she says.

“It’s not to say you shouldn’t address it through legislation, but if you look into addressing it through things like big firms having apprenticeships, mentoring and asking critical questions about how do you define quality in a job candidate, you may find that goes further to dealing with it than the right to litigate which in practice many people won’t be in a position to take up.”

On the tenth anniversary of the Equality Act in 2020, instead of making class a protected characteristic the TUC asked government to enact the socio-economic duty, a move also supported by the Sutton Trust.

Though found in section 1 of the Equality Act, this duty has never been enforced. If it was, it would mean that public bodies would be obligated to consider ways to reduce the impact of socio-economic disadvantage. Some suggest that this could mean introducing socio-economic pay gap reporting.