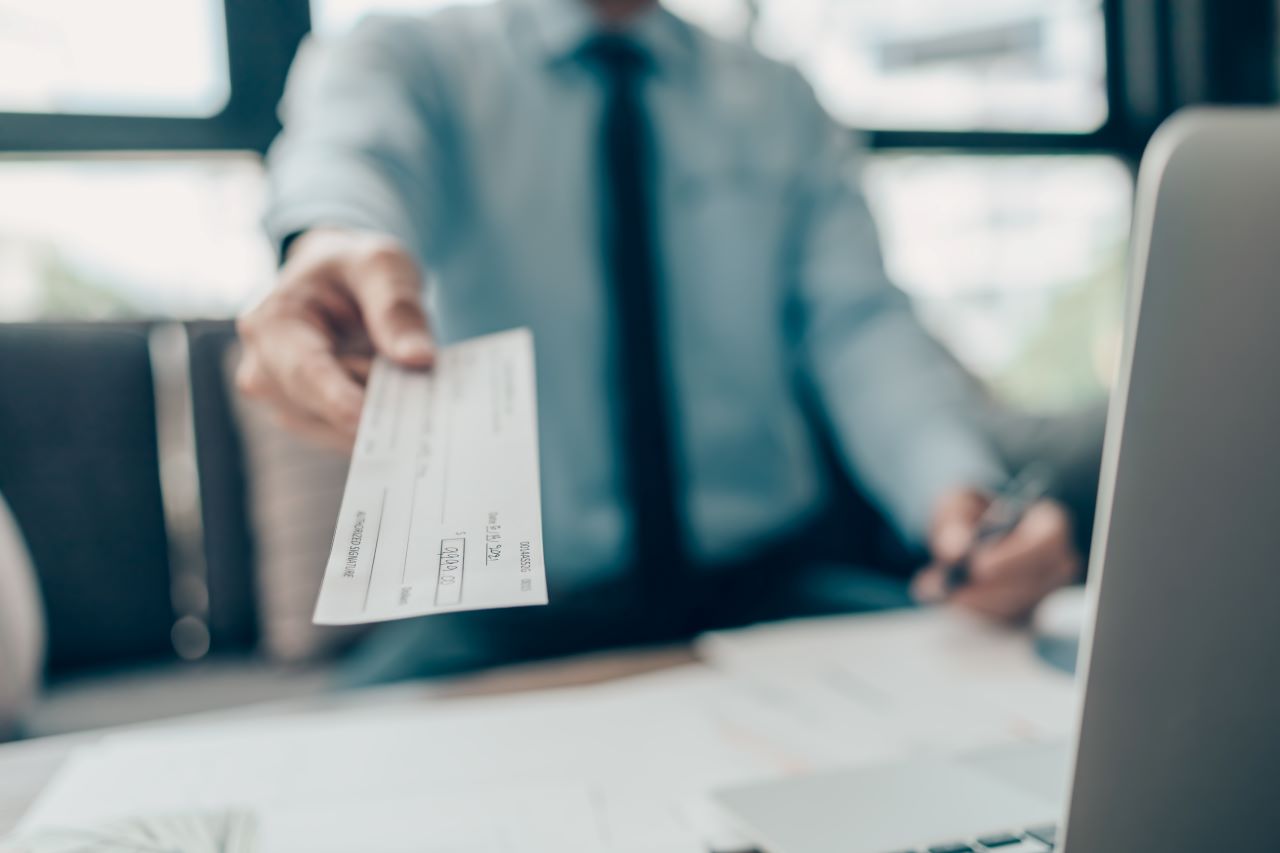 
The number of job ads where salary is advertised has decreased during 2022, reaching its lowest level in the last six years.

Research from job search engine Adzuna showed 60% of UK job adverts in 2022 disclosed the position’s salary, down from 64% in 2021.

Mid-level roles (66%) were the most likely to disclose salary in the ad, followed by junior positions (63%) and entry level roles (55%).

Half (50%) of internships disclosed salary, while only 43% of senior roles followed suit.

An end to the pay taboo – how to personalise employee compensation

Speaking to HR magazine, she said: “Salaries shouldn’t be a guessing game. Without pay transparency, equality in the workplace is almost impossible to achieve as Glassdoor research indicates that women and people of colour are far less confident in talking about pay and therefore are more likely to accept the salary on offer rather than negotiate.

“Having a salary band clearly displayed removes the need for the candidate to bring up the topic of pay. We need to break the taboo around pay. And one of the easiest ways to do this is to be upfront about salary from the starting point of the hiring process: the job advert.”

The charity sector was the leading industry for pay transparency in 2022, with 87.8% of vacancies disclosing salary. Social work followed with 75.9%, and the manufacturing industry with 75.3%. Conversely, retail (37.2%), science (34.1%) and creative industries (32.3%) were among the worst performers.

He said: “With the cost of living spiralling, being paid what you’re worth has become even more top of mind for workers. We’re seeing increasing calls for salary transparency from industry players, jobseekers and employees alike, and even a pilot trial from the UK government. But the cold hard stats show that the UK has been moving in the opposite direction, with the proportion of job ads disclosing vital salary information at a six year low.

“This is worrying. There’s plenty of evidence to suggest a lack of pay transparency can worsen pay gaps as well as being stressful and wasting time for jobseekers. We believe it’s time for change and that’s why we’re campaigning for the government to make it a legal requirement for every job posting to disclose a salary.”

She said: “Pay transparency may increase turnover in the short run by showing employees what their skills and experience are worth on the open market. That can help workers climb the career ladder faster and, ultimately, secure jobs that are a better match for them in the long run. By matching workers to employers better, this could lead to a short-run bump in turnover, but more stability in the long-run, benefiting employers with higher retention too.

“Pay transparency encourages employers to be more creative about how they compensate their employees beyond salary, experimenting with new benefits and perks, investing in workplace culture or offering more flexible working arrangements.”