Salaries failing to increase with inflation 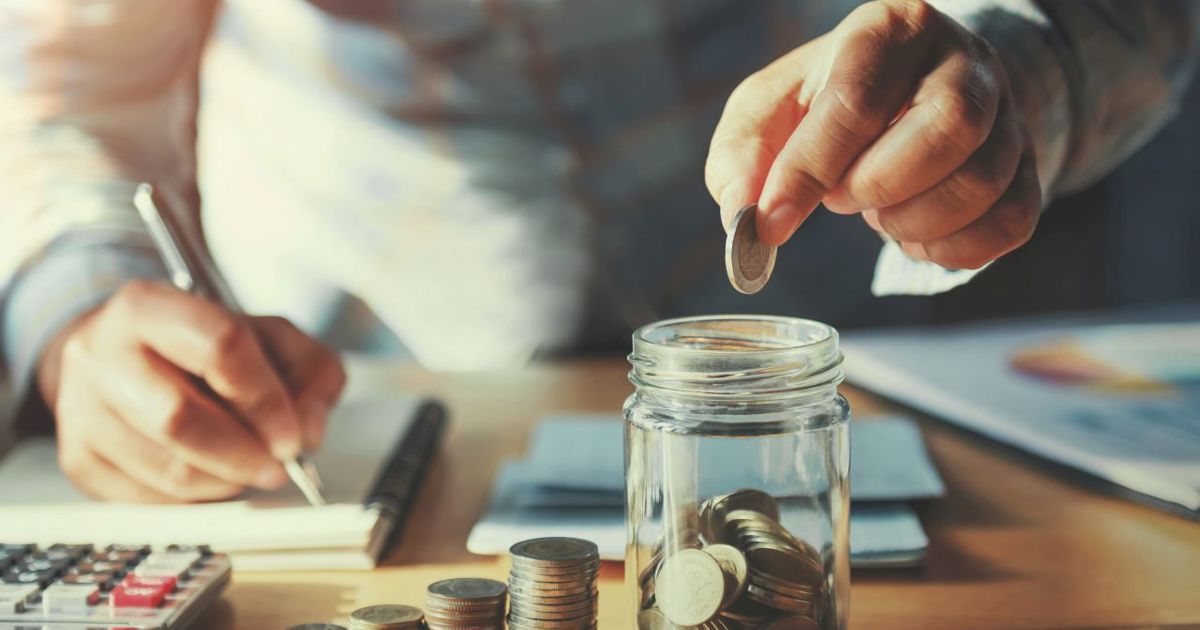 
The latest employee earnings data from the Office for National Statistics has revealed pay has stagnated, while the proportion classed as middle-earners remains unchanged.

According to figures released yesterday, weekly full-time pay increased by just 0.3%, which translates to median gross earnings increasing by just £2 – from £611 per week to £613 per week.

Although some of this is explained by changes to the way ONS has classified workers, it nevertheless revealed pay for associate professional occupations decreased by 3.9%, while pay for sales and customer service occupations also decreased by 2.1%.

Pay for managers, directors and senior officials increased by 0.7%.

The number of people described as middle earners remained largely unchanged, at 61% (down from 61.3% in the previous twelve months).

Daniela Silcock head of policy research at The Pensions Policy Institute said stagnating pay was a worry especially for women.

Speaking to HR magazine she said: “We already know there’s a large gender pensions gap, and virtually no change in pay represents a real-term pay cut in the face of this cost of living crisis.

“What’s concerning is that while a woman’s pension contribution percentage might be the same as a man’s, if a women’s salary isn’t rising the gender pensions gap will only continue to widen.”

The ONS figures also updated the gender pay gap, and for full-time employees, it revealed there had been only the slightest of improvements. It was 7.8%, down 0.1% from 7.9% a year earlier.

Silcock added: “Another concern is that if salaries aren’t changing, there could also be a rise in people that pull out of contributing to a pension completely. Unfortunately, we won’t know if this is the case for some time yet.”

However Florence Brocklesby warned that the 7.8% gender pay gap should act as a wake-up call to HR directors.

Speaking to HR magazine, she said: “Employers need to be looking at the overall ONS level, but then they should be asking themselves what it is in their own organisation.

“The hope is that power has swung back to employees, as retention is the big issue right now, and we might see employers starting to tackle the gender pay gap  through higher wages.”

The ONS data comes as separate research by Willis Towers Watson revealed that more than a third of UK workers (36%) are so financially hard-up, that they are living month-to-month without any spare cash for emergencies or shocks.

It also found a quarter (26%) of employees say they are struggling financially.

Find out more on how HR can help in HR magazine’s Cost of living learning hub.