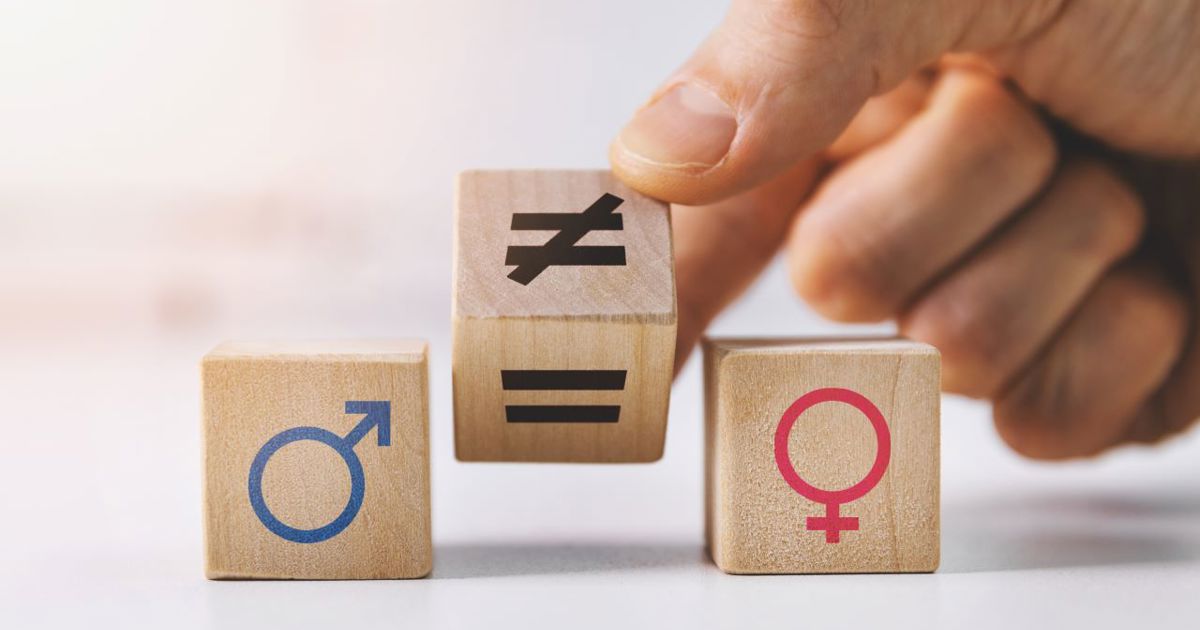 
The former period dignity officer of the Tayside region of Scotland, whose roll was scrapped after public backlash, is pursuing legal action against the group which hired him.

Jason Grant was initially appointed to the role in August 2022 after Scotland announced it would be the first country in the world to make period products free for citizens.

He was tasked with leading campaigns in schools and colleges in the area to raise awareness of the new law, and to ensure that funding from the government was properly allocated.

Grant’s appointment caused controversy as many felt that a woman should have been appointed in the role instead – tennis legend Martina Navratilova tweeted her disproval.

Grant is now pursuing a sexual discrimination claim under the Equality Act.

HR not doing enough to combat sexist behaviour in the workplace

She told HR magazine: “Being dismissed because of your sex can result in a successful automatic unfair dismissal claim. Whilst the majority of sex discrimination cases are brought by women, an increasing number of men believe they have been treated less favourably than a woman because of their sex.

“An organisation cannot assume a man is unable to carry out a role because of his sex and cannot generally give preferential treatment to a woman. Exceptionally, an employer may be able to argue that there is an ‘occupational requirement’ for a woman to carry out a role, for example, a female support worker in a women’s refuge centre or an attendant in a single sex changing room.”

Representatives from Dundee and Angus College, Perth College, Angus Council and Dundee City Council appointed Grant to the role, believing him to be the strongest candidate for the job.

The group cited threats and abuse that circulated after his appointment as why the position had to be scrapped.

Grant’s lawyer Ryan Russell said: “There are many legal issues arising not only from his appointment but in the decisions that have been made not to support Jason or stand by their appointment which could impact his health, career and future prospects.

“If Jason was not a man, would he have been dismissed from the role? How would you feel if this was a member of your family?”

Clark added that Grant could still pursue a claim despite his short tenure in the role.

“It is noteworthy than an employee, like Mr Grant, who has less than the requisite two years’ employment needed to claim ordinary unfair dismissal may elect to bring a discrimination claim in the employment tribunal.

“Discrimination claims do not require the employee to have a specific length of service and the compensatory award for a successful claim is not subject to the cap on awards for unfair dismissal.”