Rise in redundancies could have long-lasting consequences, HR warned 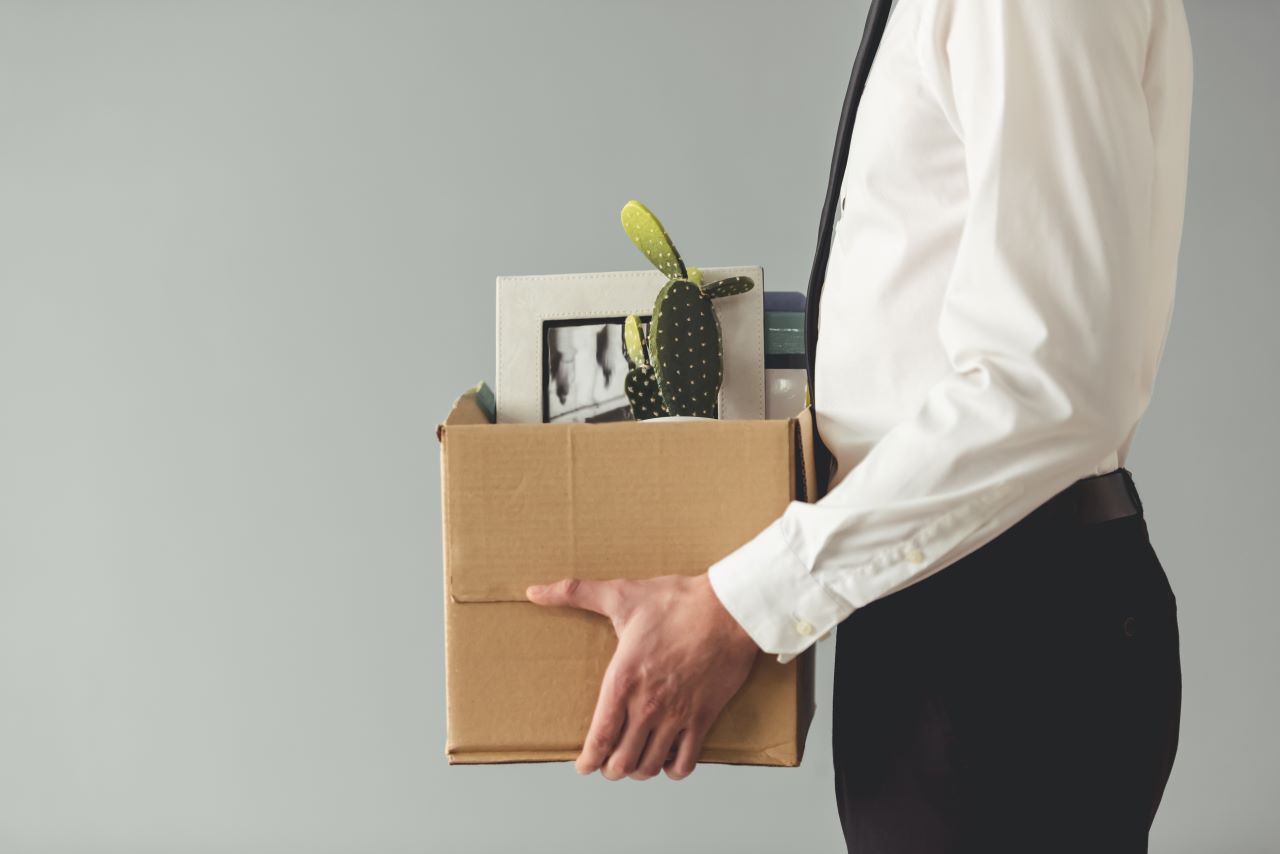 
Planned redundancies increased by 103% at the start of 2022, posing a risk to company reputation.

Research from employment law firm GQ Littler showed the number of planned redundancies in the UK rose to 18,043 in February this year.

HR Lounge founder and CEO Angela O’Connor warned HR leaders not to “do a P&O” with planned job cuts.

Speaking to HR magazine, she said: “This is a real test of your organisational reputation and your personal reputation. There are some companies who are heartless and incompetent in how they handle the difficult process of redundancies – don’t do a P&O.”

Handling redundancies in the workplace:

How can HR ease the redundancy process?

Redundancy – why it pays to plan

O’Connor warned of the risk redundancies run to reputational damage.

She added: “Remember the people who are left in the organisation as they will study how you treat people and act accordingly. This is the time when your organisational values are put to the test.”

The sharp rise in redundancies coincides with an increase of interest rates by the Bank of England from 0.5% to 0.75% between February and March.

Raoul Parekh, Partner at GQ Littler said: “An extreme shortage of staff and hopes of a post Covid recovery had persuaded businesses to hold off on redundancy programmes, with numbers in December 2021 and January 2022 at their lowest levels since April 2019.

“It looks like that period of stability might be behind us. It is not yet clear whether these higher numbers of dismissals will result in higher unemployment, or whether the current labour shortages instead create a higher sectoral churn.”

O’Connor added: “Focus on the impact on those who will need to leave and how to allow them to leave with dignity and as much support as necessary. This group of staff could be the first people you go back to for rehires when the economic situation improves so think seriously about how to make the experience as positive as it can be in the circumstances.”