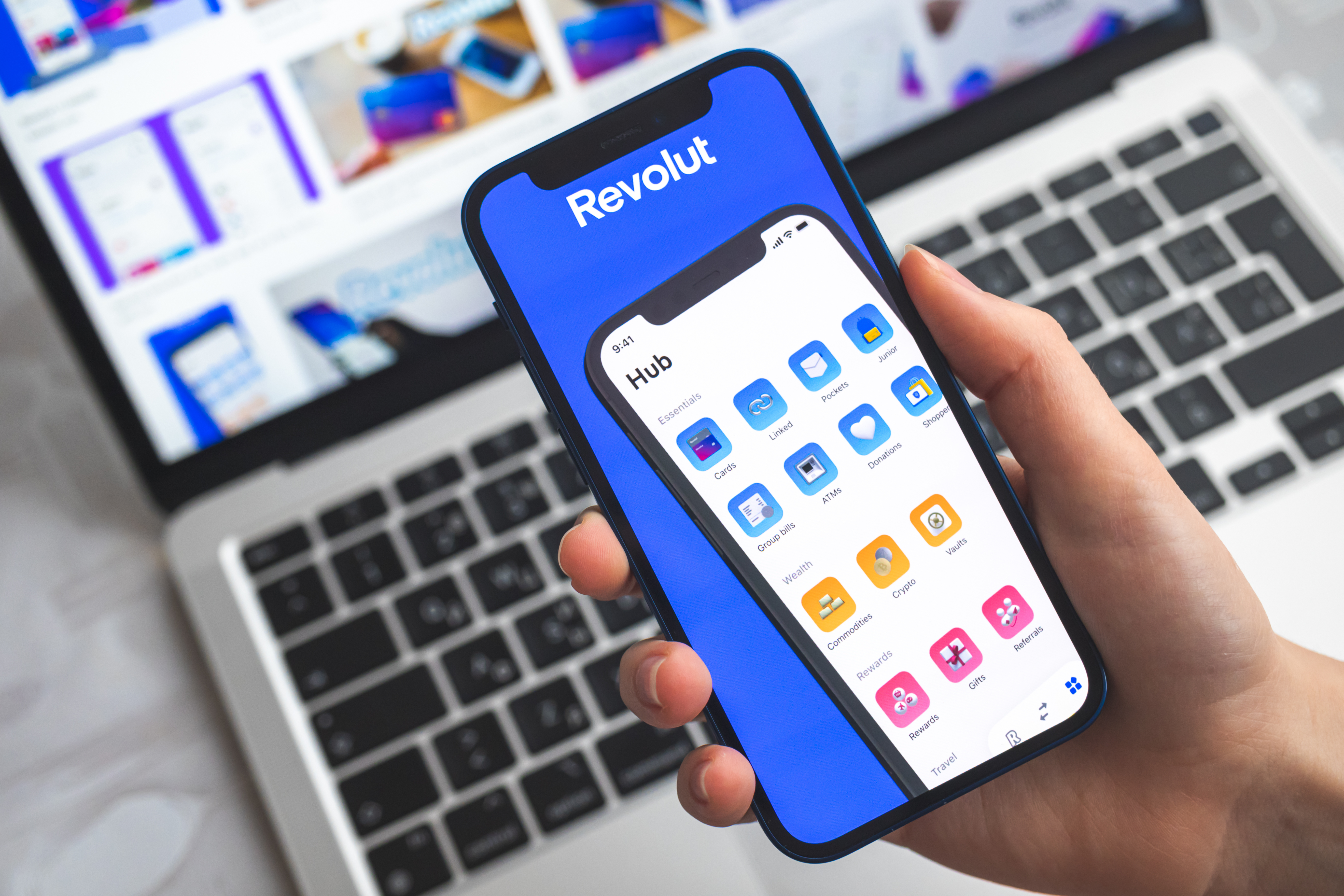 
Fintech company Revolut has reportedly drawn up plans for a new behavioural psychology team to address aggression issues at the organisation.

The company, which offers banking services and employs around 6,000 staff globally, has historically struggled with high turnover and allegations of unachievable targets and unpaid work, and in 2019 issued a statement in response to allegations of a toxic working culture.

How to create a culture that works for everyone

HR leaders as champions of change: lessons learnt from the pandemic

The new team, which will include workplace psychologists, will be responsible for helping to transform the company’s culture and encouraging an inclusive, respectful working environment, according to The Guardian.

Revolut’s head of people experience, Hannah Francis, told the newspaper: “This is […] linked to our growth and how we’re changing and the feedback we’re getting from our people. We really needed to shift and change.”

An HR director should determine the scale of the challenge and the stakes of failure beforehand, she told HR magazine.

She said: “A team isn’t necessarily your best option; teamwork takes more time, so there’s a balance to be struck between individual autonomy and collective action. A team needs coordination and leadership if it is to reap the benefits of collaboration.”

She added, however: “That said, if you have a specific problem such as that evidenced by Revolut, you might designate a team to address the issues.

“The thing about culture is you can’t just issue a directive and expect change, you need leadership and management that models the behaviour you want to see, who promulgate the values and mission the organisation supposedly espouses and if they don’t do that with clarity, conviction and consistency then it will show, be seen and be dismissed.”

Planning is the most important thing in a significant project such as a culture change, Sebag-Montefiore added.

She said: “Planning is your make-or-break step. Teams that have poorly designed goals, the wrong members or mix of members, or unclear or unenforced boundaries are liable to run into trouble.”

She stressed that project teams should work with data, such as staff surveys, attitude surveys, 360-degree questionnaires and round-table discussions, for example, before drawing up change plans.

Sebag-Montefiore added: “Collaborative working doesn’t just happen out of thin air, the team leader needs to manage expectations and facilitate knowledge sharing and group efficacy. They need to be able to address conflict and misunderstanding among team members and coach them to improve performance if necessary.”